When Business Leaders Endorse Stakeholder Responsibility, What Are They Really Saying?

When Business Leaders Endorse Stakeholder Responsibility, What Are They Really Saying? 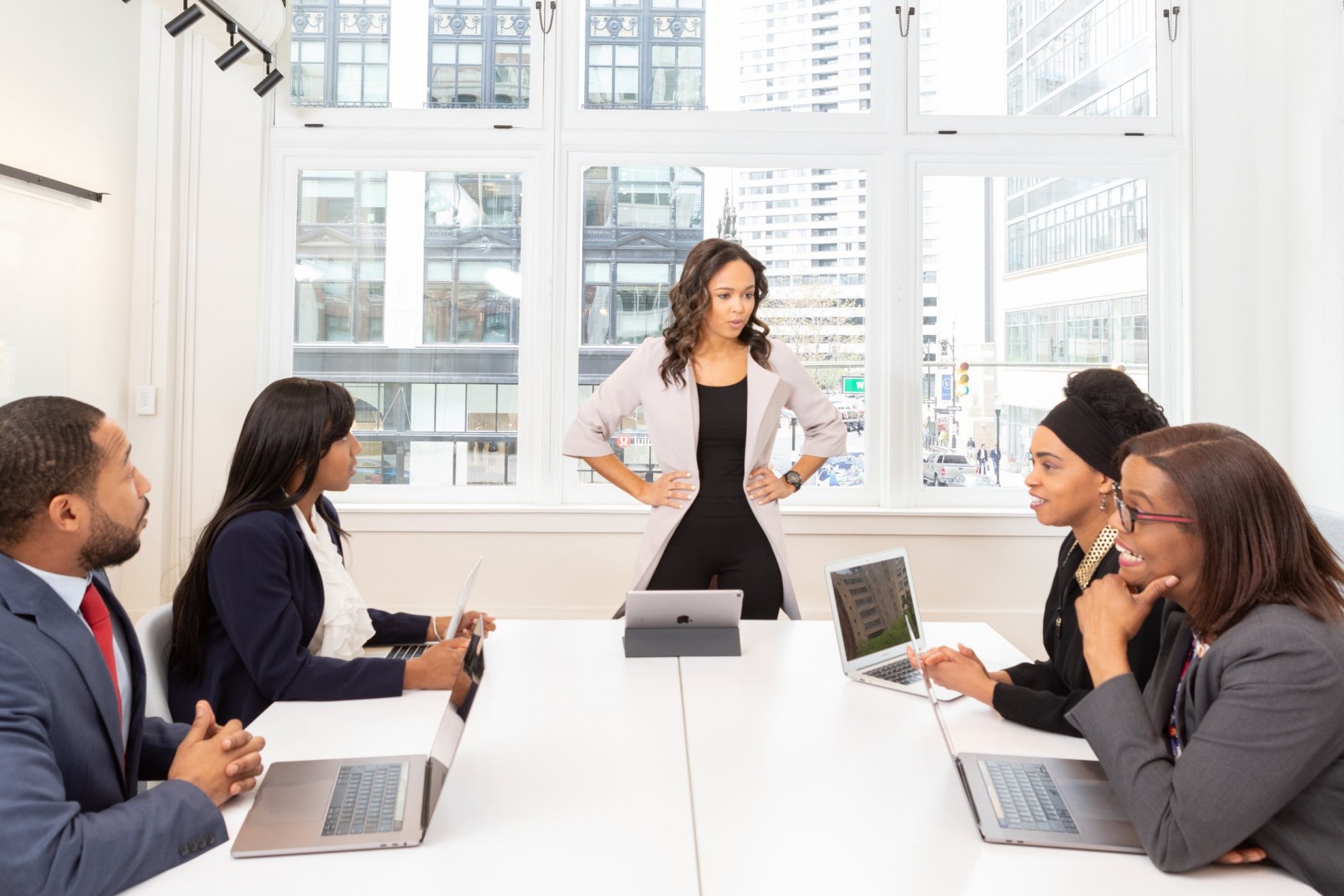 For-profit companies are formally responsible to their shareholders–that is, to those who own stock in the company.

I emphasize “formally,” because the influence of shareholders is wielded through a board of directors whose members are often nominated by corporate management itself, and there is a long-standing question of just how this supervision process works.

However, formal responsibility to shareholders via a board of directors is quite different from saying that businesses should be responsible to all “stakeholders” affected by their actions, which is a broader group that would include shareholders but also employees, customers, suppliers, as well broader issues and groups like environmental concerns, and the community in which the firm operates.

There’s a group called the Business Roundtable that represents chief executive officers of large companies. About two years ago in August 2019, 181 of these CEOs signed a pledge that they would lead their companies in the interests of all stakeholders, not just shareholders. These CEOs did not ask their boards of directors for approval before doing this. When a top corporate executive pledges fidelity to “stakeholders” rather than “shareholders,” what does that promise really mean? Here are some possibilities:

Well, it’s been two years since the big promise. What has changed? Lucian A. Bebchuk and Roberto Tallarita follow up and ask the question, “Will Corporations Deliver Value to All Stakeholders?” in an essay forthcoming in the May 2022 issue of the Vanderbilt Law Review, but now available on SSRN. They collected corporate documents, like annual reports to shareholders, that companies have published since signing the Business Roundtable (BRT) stakeholder pledge. Here’s a summary of their findings:

First, examining the almost one-hundred BRT Companies that updated their corporate governance guidelines in the sixteen-month period between the release of the BRT Statement and the end of 2020, we find that they generally did not add any language that improves the status of stakeholders and, indeed, most of them chose to retain in their guidelines a commitment to shareholder primacy;

Second, reviewing all the corporate governance guidelines of BRT Companies that were in place as of the end of 2020, we find that most of them reflected a shareholder primacy approach, and an even larger majority did not include any mention of stakeholders in their discussion of corporate purpose;

Fourth, reviewing all the corporate bylaws of the BRT Companies, we find that they generally reflect a shareholder-centered view;

Fifth, reviewing the 2020 proxy statements of the BRT Companies, we find that the great majority of these companies did not even mention their signing of the BRT Statement, and among the minority of companies that did mention it, none indicated that their endorsement required or was expected to result in any changes in the treatment of stakeholders;

Whether you are a big supporter or a big opponent of a focus on stakeholder rights, the overall message of what has actually happened since the ballyhooed 2019 pledge seems pretty clear. As Bebchuk and Tallarita write: “Overall, our findings support the view that the BRT Statement was mostly for show and that BRT Companies joining it did not intend or expect it to bring about any material changes in how they treat stakeholders.”

For myself, I’m not a fan of the idea that companies should broaden their focus to a somewhat nebulous group of “stakeholders.” Organizations have purposes. We don’t ask, say, the K-12 school system or the public libraries to start new companies. We don’t ask hospitals to collect taxes or fix the environment. We don’t ask universities to carry out defense spending. Companies have a purpose, which is ultimately about providing goods and services that customers want to buy. That goal is not synonymous with pursuing social welfare. But it’s what they are set up to do.

When I hear discussions of how corporations should have a much broader social focus, I sometimes feel as if the discussants are in the grip of a category confusion, like someone who rinses their vegetables in the shower and then tries to bathe in the kitchen sink. Here’s the confusion as expressed in an October 1990 opinion column by Donald Kaul, who was a prominent op-ed columnist, mainly with the Des Moines Register, from the 1970s through the 1990s. Kaul wrote:

We have come to rely upon capitalism for justice and the government for economic stimulation, precisely the opposite of what reason would suggest. Capitalism does not produce justice, any more than knife fights do. It produces winners and energy and growth. It is the job of the government to channel that energy and growth into socially useful avenues, without stifling what it seeks to channel. That’s the basic problem of our form of government: how to achieve a balance between economic vitality and justice. It is a problem that we increasingly ignore.

When a politician says that corporations should pursue “stakeholder value,” my immediate reaction is that the person should get out of politics–and make room for someone who is interested in actually writing laws rather than giving high-sounding speeches. When I hear corporation executives talk about pursuing “stakeholder value,” my immediate reaction is to disbelieve that they actually mean it.