Donald Trump has begun his presidency with a series of policy interventions, taking aim at Barack Obama’s signature healthcare policy, raising the prospect of a new US missile defence system and ushering in a new period of American protectionism. His presidency is likely to bring big policy shifts across several key aspects of American life. 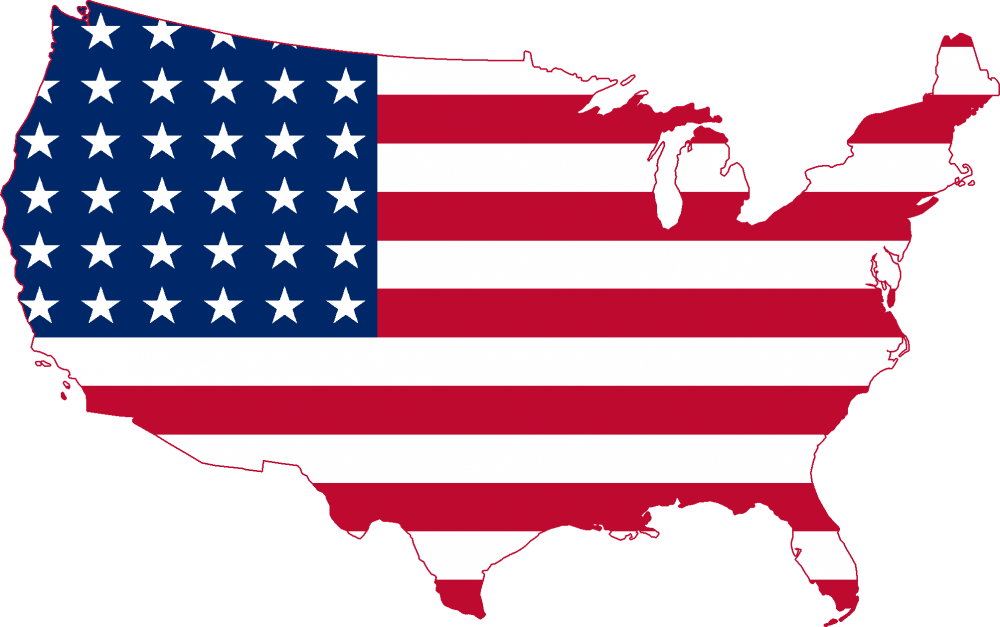 Donald Trump pledged to boost the U.S. economy with $1 trillion in spending on roads, bridges and telecommunications infrastructure, funded by new tax credits to encourage private-equity investors. His transition team includes members known for their willingness to take bold steps, which could include executive action to force lawmakers to act.

The 45th president of the United States, who was sworn into office on Friday, began his four-year term of office with a series of executive orders that will set the tone for his government. Republicans, including the current president have put forward various ideas to serve as alternatives to the major provisions of the Affordable Care Act, which extended insurance to millions of Americans, but also triggered criticism over rising premiums for some users and insurer withdrawals from the individual market.

Donald Trump also has repeatedly criticised drug makers, indicating he would like to ease rising pharmaceutical prices by allowing consumers access to medications from overseas or giving the government a greater role in negotiating drug purchases for Medicare. The president’s administration will have to persuade skeptical Republicans that a massive spending initiative just eight years after the Obama administration’s $830 billion stimulus package can lift the economy without adding to the federal budget deficit. Donald Trump personally favours allowing people who buy insurance on their own to fully deduct premiums on their tax returns.

Immigration: Bracing for A New Era

The new president campaigned for the White House promising hard-line immigration policies, and he now has the opportunity to implement them. In some cases, he can act alone, whereas in other situations, he will require congressional approval. Mr. Trump is set to overhaul Barack Obama’s system of immigration enforcement, which targeted illegal immigrants convicted of serious crimes, but reassured the others that they probably wouldn’t face deportation. Donald

Trump says he, too, would focus on criminals, though he has also said all 11 million undocumented immigrants would be subject to deportation. Stepped-up enforcement under his administration is expected. Other promises require congressional cooperation. Mr. Trump built his campaign on a pledge to build an “impenetrable physical wall” on the U.S. border with Mexico. He said that he would begin work on “day one” and that Mexico would pay for it. The new president also signed into law a new national day of patriotism, and in a separate statement on the White House website, said he intends to develop a “state of the art” missile defence system to protect against attacks from Iran and North Korea.

At the top of Mr. Trump’s energy and environmental agenda will be unraveling Obama administration policies that touch on everything from carbon emissions to water. Much of the action out of the gate will focus on rolling back regulations. Mr. Trump has said he would withdraw Mr. Obama’s signature policy to address climate change, a rule that cuts power-plant carbon emissions and withdraw the U.S. from the global climate agreement signed in Paris in late 2015. The rule already has faced legal challenges and has been temporarily blocked by the Supreme Court.

“From this day forward, a new vision will govern our land.  It’s going to be only America first.”

Donald Trump, 45th president of the United States of America.

Donald Trump will follow two simple rules during his presidency: buy and hire American products and services.  He also promised that his country will start winning like never before, bringing back wealth and dreams.  Can he make America great again? The best way to predict the future is to create it. The new president carries a huge target on his shoulders. Once you start down the dark path, forever will it dominate your destiny. May the force be with the American people.