The Revival of Russia

The Revival of Russia

2017 could turn out to be a huge year for Russia. The significant involvement in Syria means that the country is back on the map, as a major force to reckon with. As it stands, the Kremlin is still concerned about the economic recovery. In addition, Donald Trump’s presidency adds a whole new dimension to the situation, and one has to wait and see the future relationship between Russia and the US. Commodity prices and the new geopolitical landscape are likely to swing in Russia’s favour. 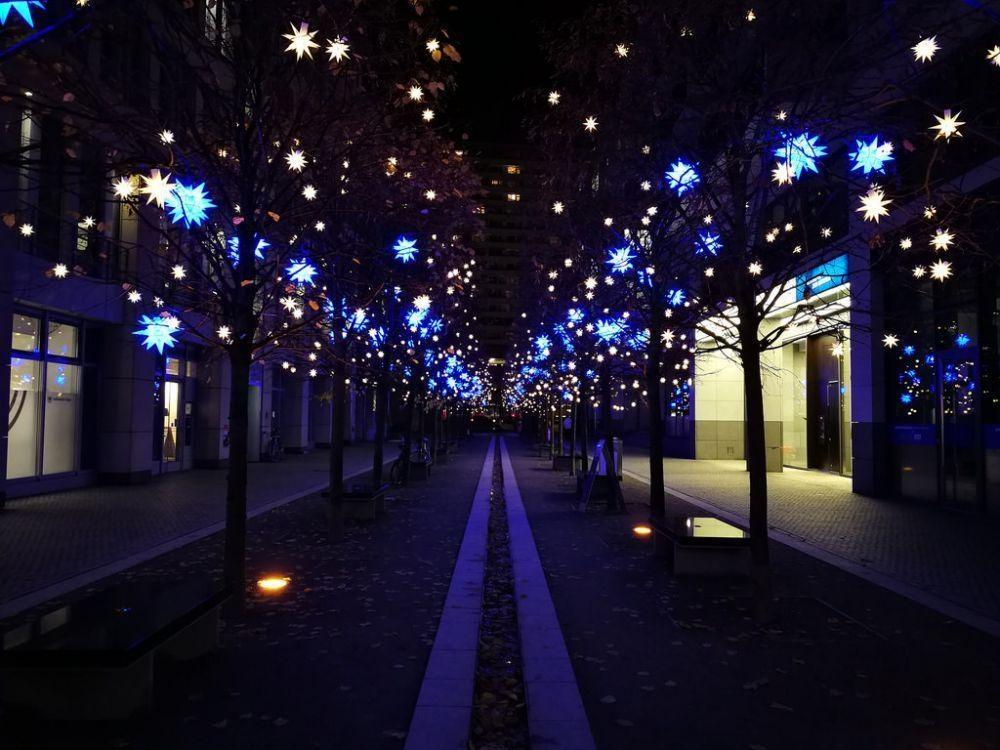 Russia is Back on the Map

Russia has signalled to the world that it is a resurgent nation heading for strong economic growth in the coming years. Reuters claims that the country's industrial production rose 0.8% last year compared to 2015. Anton Siluanov, Russia’s Finance Minister, suggests that economic growth could accelerate to 1.5% in 2017 – nothing too extravagant, but a very positive direction following the negative growth the country has experienced in recent years. Although seemingly impressive, these estimates must be treated with great caution.

The country always has and will continue to create a sense of calm amongst its people in the face of adversity, predominantly through its military capabilities. The severe battering the economy has faced in the last two years, in particular, will require drastic changes to overcome. Moscow has recently outlined that national reserves have shrunk two thirds since the start of the Ukrainian hostilities, dwindling from £67bn in 2014 to £23bn today. The two years of European and US sanctions over Crimea mean that any forecast is likely to remain bleak.

The past few years have been characterised by increasing American-Russian competition all over the globe. The primary focus, has been on Russia’s ongoing efforts to challenge NATO, weaken transatlantic resolve, and intimidate its neighbours. Other than its intervention in Syria, Russia’s ambition to reassert itself in the Middle East has received far less attention. But in almost every discussion these days with Middle Eastern government officials and policy experts, it is one of the first subjects that comes up. This focus stands in strong contrast to two years ago when Russia’s role in the region was an afterthought to American engagement in the Middle East. Moscow’s support of Syrian dictator Bashar al-Assad’s regime is not getting any cheaper and despite the ceasefire and peace talks with the UN, money is still being drained from the Kremlin’s pockets.

The chaos also brought on by the Arab Spring in Egypt gave Russia a new opening. While the United States pulled back in 2013 in the aftermath of the takeover by General Abdel Fattah al Sisi and temporarily suspended military aid in an effort to press political reform, the Russians had no such qualms. Back in 2014, Egypt and Russia signed their first major arms agreement since the Cold War and have since been moving forward on additional follow-on deals, while Sisi and Putin keep a regular schedule of meetings. The Egyptians have also moved towards Russia on Syria with Sisi arguing publicly that stability in that country could best be achieved by supporting a strong man in Assad.

The significant uncertainty surrounding Russia means that it will continue to lack foreign investment which is a great loss, especially considering that many state-owned cooperations are surviving off bailouts from the Kremlin. The other critical determinant of Russian economic prosperity lies in the form of oil. The collapse of oil prices in 2014 resulted in some 60% of the ruble’s value against the dollar being wiped out. Since then, the sustained dip in oil prices has continued to cause Russia problems. 60% of the ruble’s value against the dollar has been wiped out. However, unlike the defence spending, oil may be a cause for optimism in 2017.

Russia’s agreement with OPEC to restrict oil production resulted in a price surge, up to around $55 a barrel. This is a marked improvement from the beginning of 2016, where prices were flailing below $40. In addition to rising oil prices, dividends are expected to increase. This, coupled with Donald Trump’s less hostile approach to the country, could turn out to be the economy’s saviour. The prosperity of the Russian economy is hanging in the balance. The country needs a string of sensible political decisions, as well as favourable markets if the economy is to be rescued from the depths of the crisis.