The recent attacks in France, Belgium, Syria and Turkey earlier this year followed by the devastating mass shooting recorded in Orlando sent shockwaves around the world. Besides, conflicts in the Middle East and heightened tensions in the South China Sea have helped push global defence spending to a record high. 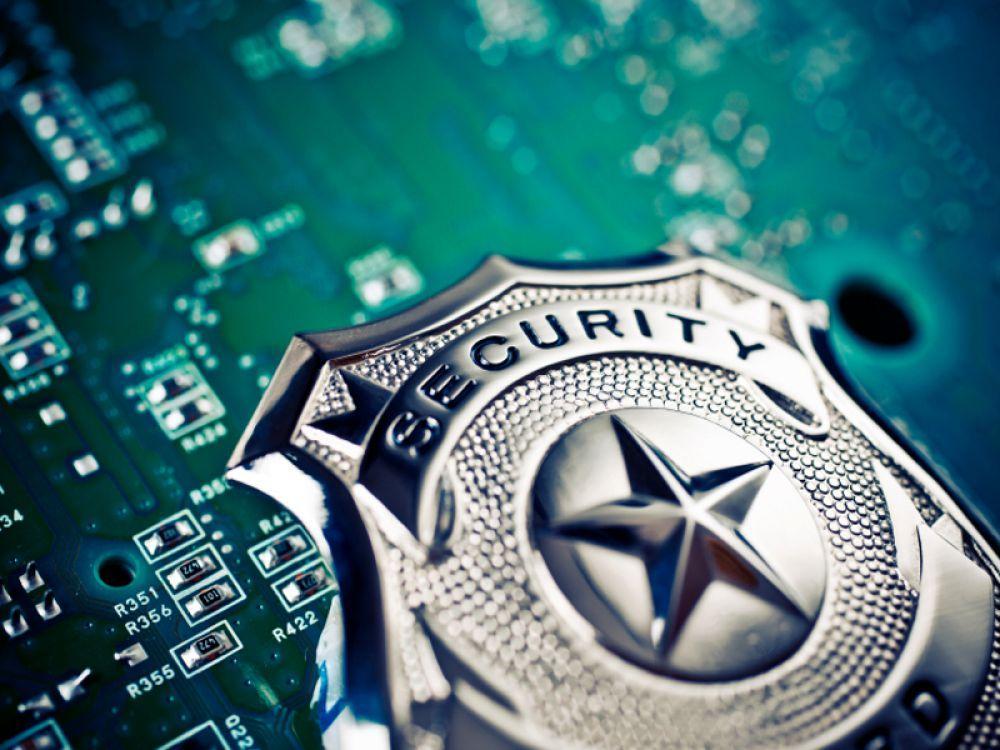 This past Monday, the Orlando massacre reignited the debate over whether Americans citizens who have appeared on the government’s terrorist watch lists, or who were suspected by the authorities of ties to terrorist groups, should be enabled to buy a gun. Americans woke up angry, lost, devastated and bewildered. Victims of terrorist attacks can totally relate to the trauma that has afflicted the West in the aftermath of the shooting of Orlando. In the American Congress, even some supporters of gun rights seemed to be having second thoughts. “There is no excuse for allowing suspected terrorists to buy guns,” Senator Harry Reid said. The legislation that failed in December 2015 could have prevented Mr Omar Mateen, known as the Orlando gunman, from purchasing the weapons used in the attack. Many Americans believe that they are living with the consequences of that thwarted vote. This implores the following question: How many people have to die at the hands of a terrorist with a firearm before the Senate acts?

It is important to bear in mind that the response can be more dangerous than the attack. The UK, Canada, France and the US are the leading exporters of defence equipment to the Middle East and primary beneficiaries of the spending boom in military hardware. The United States topped the export table last year, shipping £16.2 billion worth of defence equipment, up from £14.6 billion in 2014. France, following the tragic terrorist events, looks set to overtake Russia to become the second biggest defence exporter after increasing its backlog of orders to £38.9 billion last year, up from £25.5 billion in 2014. France’s military exports reached £3.4 billion in 2015 and are expected to reach £4.5 billion in 2016. The reasons behind the surge in defence spending are the war against terrorism and national security amid an uncertain world. The Middle East by taking £15.3 billion worth of defence deliveries emerged as the largest importing region in 2015.

Furthermore, we can begin to suspect that defence imports to ramp up in the South China Sea as rival countries remain at loggerheads over disputed territories. For example, China stepped up its import spending from £707 million in 2009 to £1.1 billion in 2015. The reason that imports are going up so fast is due to the tensions in the South China Sea and the Middle East, where countries are buying significant amounts of precision guided missiles to interfere in collapsed states or on the verge of collapsing. Noteworthy to state that the increase in defence spending is not only due to terrorist attacks but also to stand up against potential threats. The slight increase in military exports is driven in part by Middle East demand for aviation equipment with France able to deliver quicker than the U.S, where the central government must agree on sales. Meanwhile, countries in the Asia-Pacific have enhanced defence spending to counter threats by China in and around disputed waters in the South China Sea.

Are Stock Markets Safe and What Are Their Reaction?

Traders on Wall Street shrugged off the financial impact of the Orlando shooting, the latest indication that global stock markets are becoming more invulnerable to terrorist attacks. The blue-chip Dow Jones Industrial Average declined 0.74%, and S&P 500 lost 0.81% this past Monday. If we take a look at the last seven terrorist attacks whether they be in the United States, France or internationally, one month, two months and even three months later, stock markets are no longer affected in the long run. On the 11th September 2001, the Dow Jones plunged by 7.1% on the first day of trading and plummeted 14% during that week. More recently, stock markets have proven remarkably resilient in the face of one the deadliest terrorism campaigns against Western targets. Investors and traders are more focused on wobbles in the negative government bond yield, world economy and the looming June 23 Brexit vote as negative market forces.

France’s CAC 40 ended down just 0.1 percent on its first day of trade after the November 2015 murderous assault on 130 victims. Stock indexes barely flinched around the world when suicide bombers at Brussels’ transportation centres, which slew 35 civilians on the 22nd March 2016. The impact to the economy from terrorism may delay investment and consumers defer consumption, but in advanced economies, this spending rebounds a few months after the strikes. Smaller tourism destinations hit by terrorists, such as Tunisia or Bali, feel the economic impact of attacks more as travellers sidestep the danger zones. Also, heightened political pressure to slow the free movement of immigrants – workers included – over borders is a significant factor behind many Britons saying they might vote to exit the European Union (EU).

United We Stand, Divided We Fall

The terrorist attacks have sparked outrage as death tolls and hatred speeches drastically increased in all around the world. The Market Mogul stands with Orlando and every single city victim of terrorism. We must mourn and grieve and support each other, but in our outrage and grief, we must withstand any temptations to let any attack destroy us. We must stand up together. Our safety and security will come when we love, resist and organise together. We should not forget that we are still alive. We are real flesh and blood. Aside from the fact that we are increasingly disconnected from the world by politics and technology, we are all humans after all.