The Return of Nostalgic Nationalism

The Return of Nostalgic Nationalism

Last year, president-elect Donald Trump vowed to make America great again by setting new global trends. However, long before his rise to power, China, Russia and Turkey had already established the fashion for nostalgic nationalism, a movement which will continue in 2017. 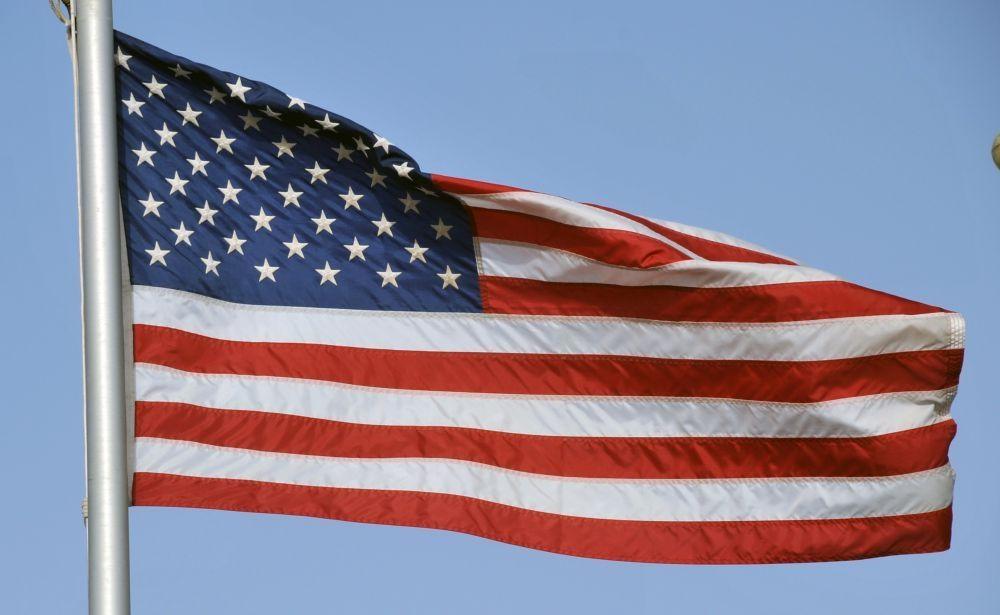 Can a society that worships cultural relativism survive? © BBN

Just 5 years ago, President Xi Jinping and Recep Tayyip Erdoğan promised the rejuvenation of the Chinese and Turkish civilizations. Meanwhile, during the same year, Vladimir Putin returned to the Kremlin as president and embarked on a national project easily summarised as “Russia is Back on the Map”. Are we heading to a raceless and genderless future? Now with the arrival of Donald Trump, the return of nostalgic nationalism is definitely underway.

A popular Rise from East to West

The political climates in China, Turkey and Russia provide clear warning about the dangers of nostalgic nationalism. In all three countries a yearning to restore national greatness is combined with a government-promoted campaign against hostile outside forces and a focus on antinational “enemies within”. America’s robust institutions and free press will make it much harder for Mr Trump’s nostalgic nationalism to suppress domestic political opposition, in the manner of presidents Putin, Xi or Erdogan. However, the idea that democracies are somehow immune to milder forms of the nostalgic nationalist revival is demonstrably false. Just take a look at Japan, India, Hungary and Britain.

Shinzo Abe, the Japanese prime minister, is leading an energetic campaign for national revival. He has cited the Meiji Restoration of the 19th century, which made Japan the leading power in Asia, as his inspiration. In India, prime minister Narendra Modi leads a Hindu nationalist movement that simultaneously seeks to modernise India while appealing to Hindu pride in a glorious past. In Hungary, prime minister Viktor Orban is a nationalist who looks back wistfully at the territories his country lost after the first world war. And then there is Brexit. Nostalgic nationalism also played its part in Britain’s decision to quit the EU. The Leave campaign’s stress on a “Global Britain” appealed to memories of the time when the UK was a dominant world power, not just a member of a club of 28 European nations.

With Russia, China, the US, the UK, Japan and India all embracing forms of nostalgic nationalism, it is tempting to regard the phenomenon as ubiquitous, and therefore unremarkable. But that would be a mistake. Most established western democracies have not yet followed the trend. Canada, Australia and most of the EU have not succumbed to nationalism. France is vulnerable: Marine Le Pen’s " Le Front National"  is a classic example of a nostalgic nationalist party. But on the other side of the Rhine, it is hard to envisage any party successfully campaigning on the slogan “Make Germany Great Again”. In many countries where it has taken hold, nostalgic nationalism is still a new force. In Britain and the US, the most successful politicians were, until recently, forward-looking.

Bill Clinton talked of building a “bridge to the 21st century” and Barack Obama campaigned on “hope and change”. In Britain, Tony Blair burbled about Cool Britannia, while David Cameron positioned himself as a modernising Conservative, comfortable with contemporary society. Even Russia, before the Putin era, seemed more interested in forging a new future than in recapturing past imperial glories. So what has happened? One familiar, catch-all explanation is globalisation. The dislocating effects of global capitalism, including mass migration and the 2008 financial crisis, have probably increased the nostalgic appeal of a more stable, homogeneous and nation-centred past. Nationalist revivals in one country may have encouraged emulation elsewhere. Mr Trump cited Brexit as an inspiration — and he is also an unabashed admirer of Mr Putin.

A Global Shift in Power

A less examined reason for the revival of nostalgic nationalism could be the shift in political and economic power from the west to Asia. A sense that the wealth and global clout of the US is eroding underpinned Mr Trump’s promise to make America great again. In rising Asian powers, such as China and India, the global power shift has inspired ambitions to revive the national and cultural greatness that was eclipsed during the age of western imperialism. Patriotic appeals to the past are a standard part of political rhetoric all over the world. Nostalgic nationalism only becomes dangerous when it slides into mythmaking and hostility to outsiders. At that point, the chances of a clash between rival nationalist ideologies increases. The possibility of a confrontation between American and Chinese nationalism in the Pacific seems to have risen since Mr Trump’s election.

It is always much easier for nostalgic nationalists to focus on wrongs committed by foreigners than to be honest about the complicated history of their own nations. It is telling that neither Mr Putin nor Mr Xi is keen to discuss the crimes of those great nation-builders, Stalin and Mao. Previous eras in which nostalgic nationalism came into fashion are hardly encouraging. In the 1930s, Mussolini’s Italy appealed to the glories of ancient Rome, while the Nazis cast themselves as heirs to the Teutonic knights of medieval Europe. History can indeed be an inspiration for those yearning for national revival — in America and elsewhere. It should also be a warning. Young people are no longer buying the promises of hope and change. The ideas of national identity and family ring true in a world of confusion. Say hello to a new age, because this is just the beginning.