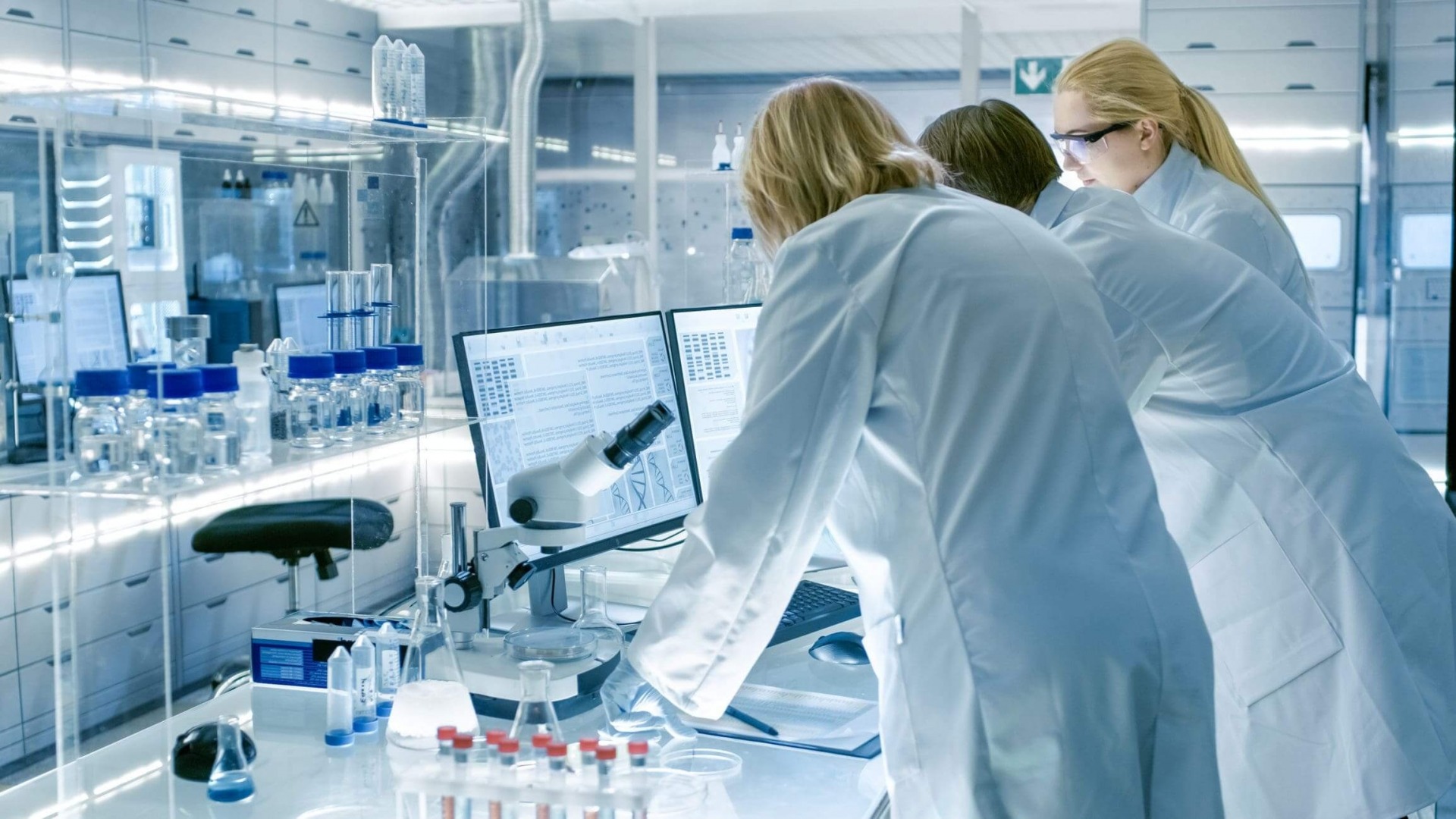 The combination of artificial intelligence (AI) and quantum chemistry is helping scientists to translate proteins into music and back.

By turning proteins into music, researchers are able to create new variations of proteins. Quantum chemistry is a branch of chemistry focused on the application of quantum mechanics to chemical systems.

Artificial Intelligence in the Healthcare Sector 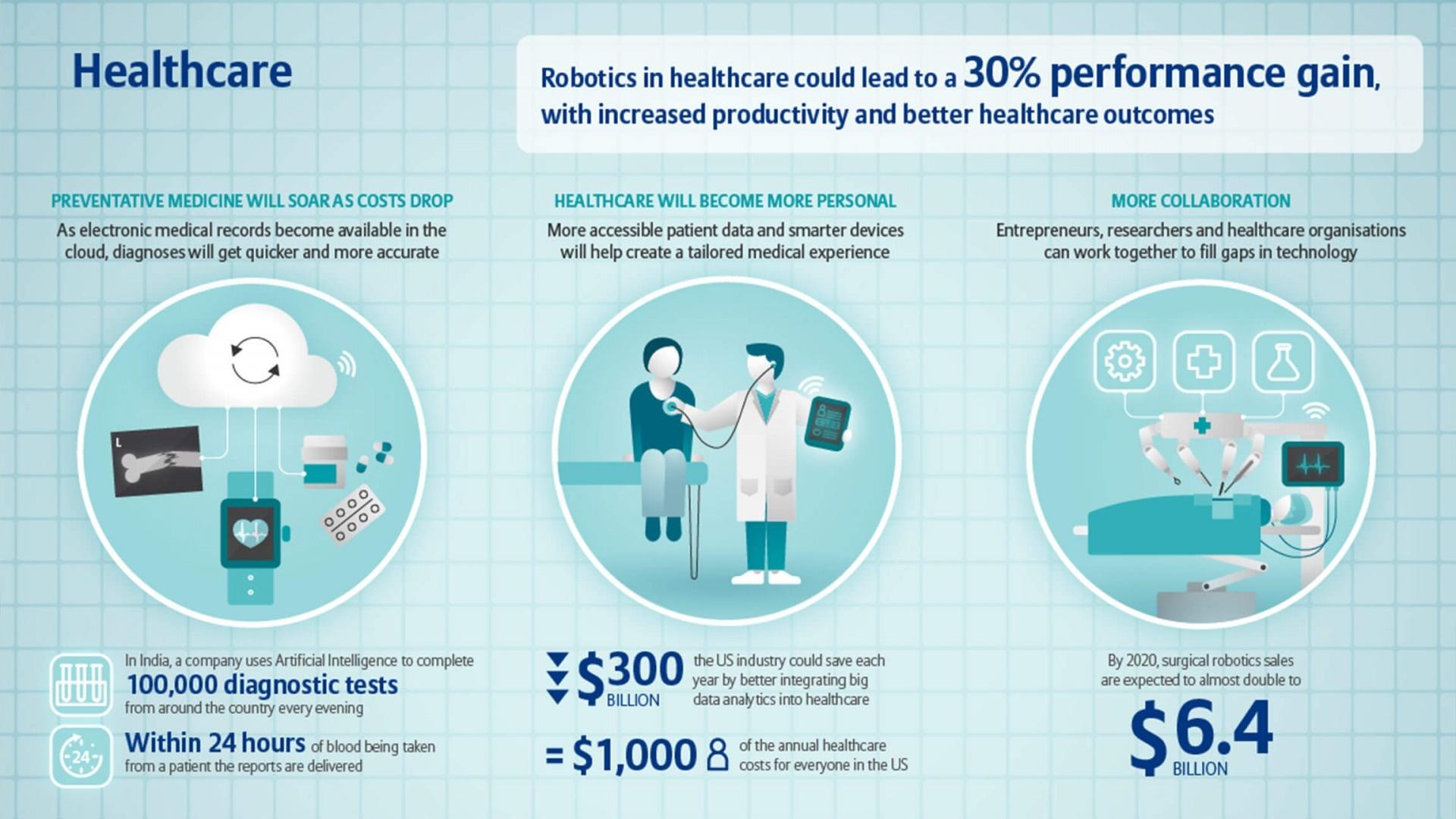 The use of AI in healthcare has been adopted long back in numerous application areas, and it is transforming the industry in many different ways. But what scientists are doing now, with the help of AI to disrupt the world of quantum chemistry is fascinating. A team of researchers has created an AI-enabled system that can translate the molecular structure of proteins into music. Proteins are vital components of the body that majorly contribute to the physical and mental growth of all living organisms. The marriage of technology and art can give birth to an entirely new range of proteins. By altering the protein musical sound, and translating it back to proteins, researchers can create some new protein structures that we never knew before. These new proteins can build and repair body tissues at a much quicker pace than the already known proteins. With the use of new proteins in pharmacy, medicines can be made that can help in faster recovery of patients.

How Artificial Intelligence in Healthcare Can Create New Varieties of Proteins

The shape of a protein determines the function it performs. And, understanding the way proteins fold themselves to form different shapes is exceedingly complicated. Proteins have their own patterns to undergo changes, and humans cannot understand those patterns. The idea behind the conversion of the protein patterns to music is to help humans understand them as they are better attuned to interpreting music. Converting proteins to music allows the encoding of different aspects of information in different attributes of sound like pitch, volume, and duration of molecular changes. The AI-enabled systems use the encoded information about the physical properties of amino acid molecules to determine sounds. The sounds are then transposed to bring them within the audible range. Although the sounds are transposed, the relative tones of proteins are based on the actual frequencies of each amino acid, computed using quantum chemistry theories. 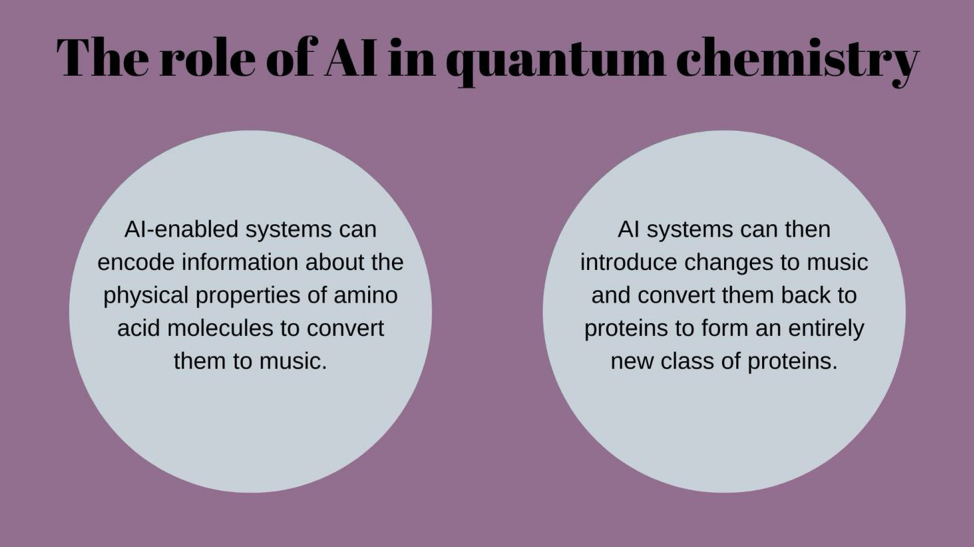 The process might sound simple, but it is not as simple as humming a new protein into existence. However, the use of AI in healthcare is making the process a lot more uncomplicated. Although the concept of translating proteins to create another set of proteins is just the beginning of a long journey, it already seems to have broad implications for the healthcare industry. And, it won’t be long before researchers create a new variant of proteins within seconds, with the help of AI systems.