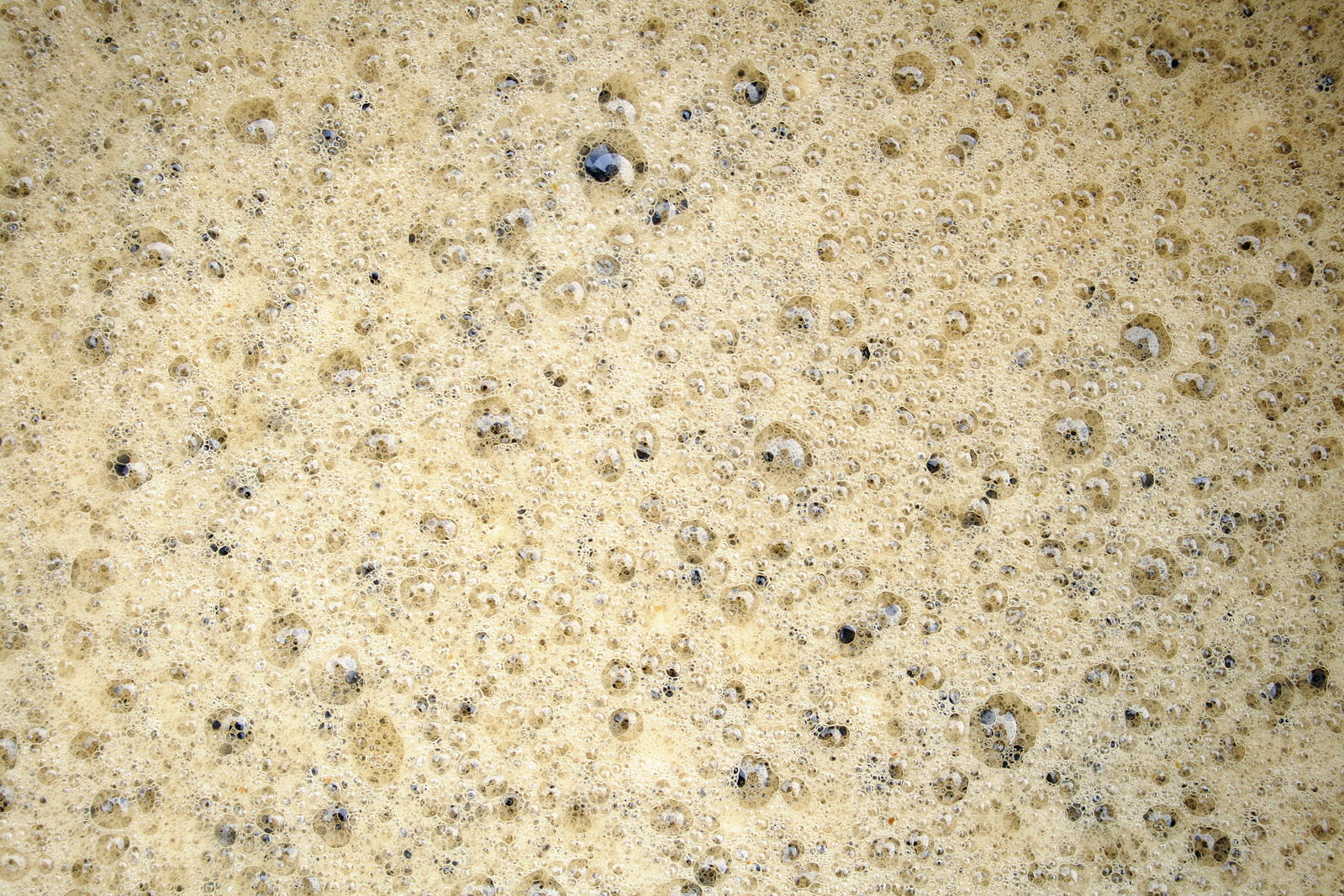 There is a recent study “population-level risks of alcohol consumption by amount, geography, age, sex, and year: a systematic analysis for the Global Burden of Disease Study 2020” that said there are risks with alcohol consumption for people under 40.

A summary of the study says “the new analysis from the Global Burden of Disease estimates that 1.34 billion people consumed harmful amounts of alcohol (1.03 billion males and 0.312 billion females) in 2020.

The analysis suggests that for young adults ages 15–39, there are no health benefits to drinking alcohol, only health risks, with 59.1% of people who consumed unsafe amounts of alcohol in 2020 between ages 15–39 years and 76.7% male.

Alcohol is a depressant. There are various answers on how it affects the brain, but what is the effect of alcohol on neural constructs [thought and memory] for experiential interactions?

Alcohol, like any internal sense—when ingested — becomes a sensory input. It goes to the thalamus for integration, before relaying to the cerebral cortex.

Though studies track its synaptic effects, it does not bypass what the thalamus prepares for other parts of the brain. It is postulated that sensory integration is into thought or a form of thought, it is this form that is relayed for interpretation or to know, to feel and to react. It is thought or its form that the memory stores.

As the constituents of alcohol make their way with nerve cells and molecules, they influence the construct of neurons [or thoughts and memory]. It is this thought and memory problems that become some of the external disturbances that may follow high consumption.

The memory has stores in the smallest of units, but has groups bearing similarities. Everything known has a store and similarity group in the memory. New groups are also often made. There is always just one most active store transport to groups in the memory.

Alcohol may slow down store transport across to groups, or prevent a group from moving to its prime spot, or allow one store in the memory to stay too active, while others that should interchange become passive.

All this, theoretically, is a part of the etiology of why alcohol is not a great sensory input for people under 40.