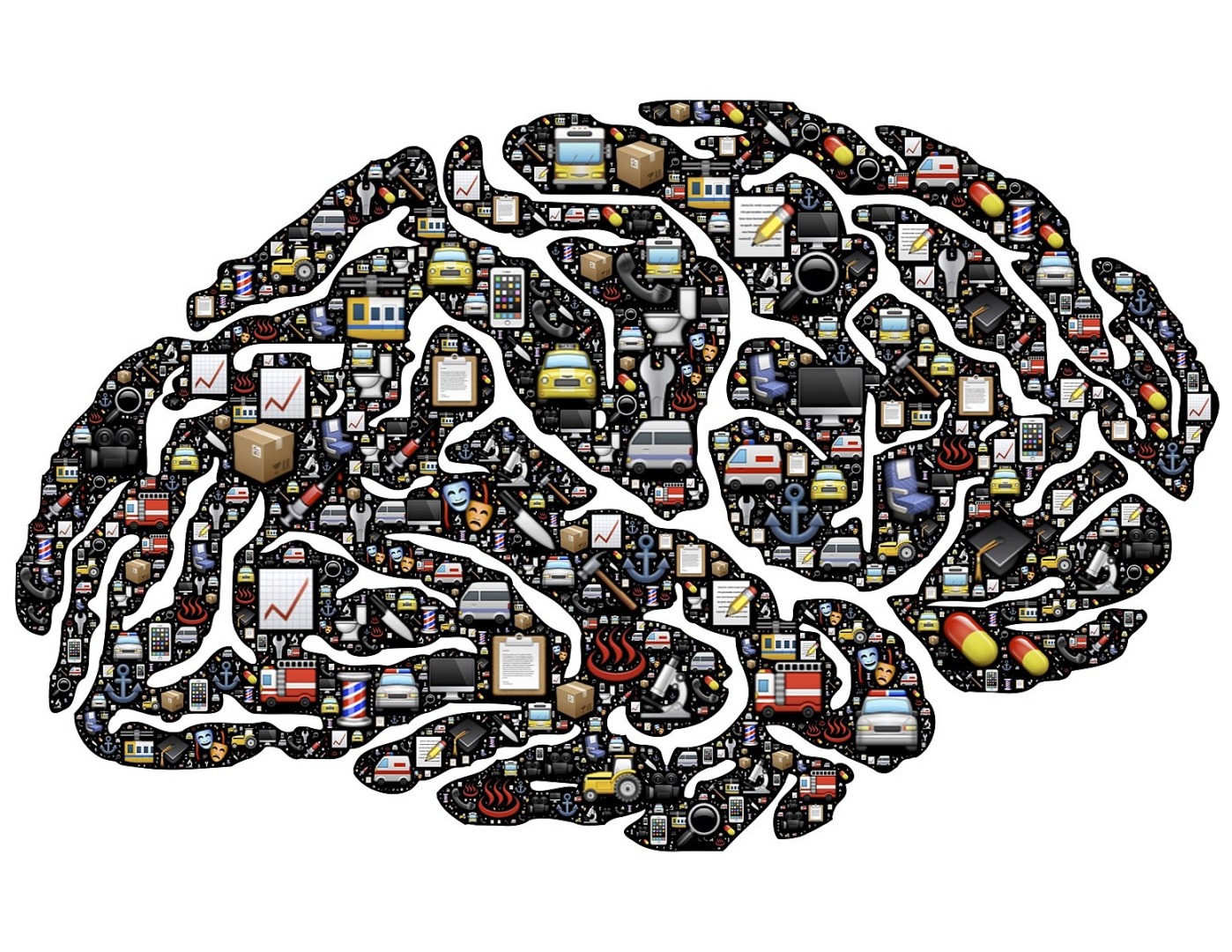 There are two sensory relay centers in the brain — the thalamus and the olfactory bulb.

All senses meet at the thalamus. Smell meets at the olfactory bulb. Senses from those procession centers head to the different parts of the cortex for interpretation. It is the interpretation that allows for experiential interactions on what to do, how, where, why and so forth. The thalamus is not just a relay center but an integration point.

Integration can be described in several ways including convergence, uniformity, collectiveness and so on. Several thalamic nuclei integrate sensory data before they get relayed.

Smell also, relayed from the olfactory bulb, follows into what the brain can use.

What can the brain use that makes multisensory integration indispensable?

Integration, theoretically, is into a uniform unit. It is this unit that is relayed for use. When someone sees a chair, the integrated input becomes a version to the brain of the uniform unit.

The sensory-thought integration model of the brain postulates that multisensory integration is into thought or a form of thought. It is what gets relayed across brain areas to know, feel and react.

Why should it be thought or a form of thought?

It is very possible that the reason for sensory integration is to have what can go into the memory. Thought or a form of thought is what the memory stores. It is what gets grouped and what gets given per situation.

Though, cognitive science explains frames, concepts and categories, where someone thinks of a word and other things associated with that word comes to mind, the theory says that groups hold common information, so during interactions stores transport from group to group, rather than remembering everything associated, statically with so many repetitions and inapplicable to internal senses.

When listening to anything, reading, watching, driving or in any interactive process, the memory is not bringing words just like that, rather inputs get integrated, become a form of thought that gets capsuled into memory stores, which then transports to groups super-speedily.

Memory groups are the reason something means different things for people. There are default groups for stores. There is also a prime spot for groups in the memory, where one group occupies. It is this prime spot that is responsible for compulsive action, intrusive thoughts, obsessions, and so on.

It is the transport of stores in the memory that thoughts are released to the destination to feel, pain, pleasure, fear, corresponding with those groups in the memory. It it what memory groups stores go that determines what to feel like. There is the actual feeling of something which is mostly an outcome, but there is also feeling like, which is an intent. It is determined by memory groups. Between the memory and feelings spot, neurotransmitter may be secreted, then reaction.

This sensory-thought integration model of the brain provides thought relays across the brain, with a whole-brain/brain-wide angle for experiences.

Neuronal details construct these for experiences. Neuroimaging does not see thought or display thought, limiting its contributions to the whole.

There are lots of molecular and cellular studies in neuroscience, but the sensory integration theory of the brain, to be established with computational neuroscience, holds a major key for care in mental health, psychiatry, substance abuse, and so on.

Brain “relay” is key to holding thoughts in the mind.