Today, March 8th, marks the 106th anniversary of International Women’s Day, a day that honors the fight for women's rights — to end hunger, poverty and domestic violence as well as fight for gender equality. 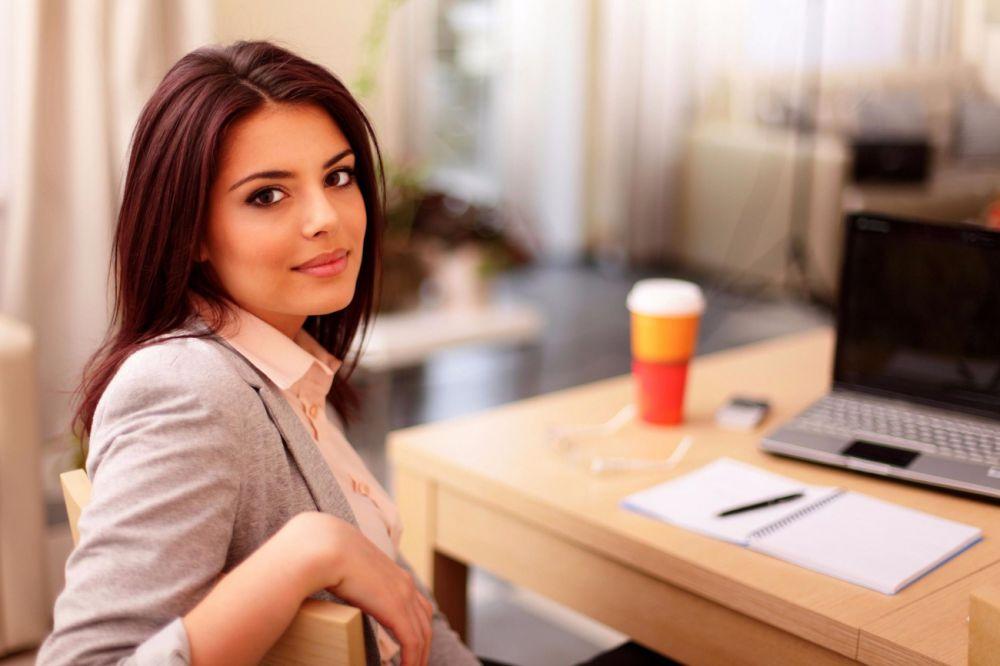 The earliest Women's Day observance was held on February 28, 1909 in New York ©BBN

Imagining life without them is quite hard-hitting. Women are the most beautiful creation of God. They are the full circle, within them is the power to create, nurture and transform. The angels on earth, which make our life a wonderful experience all together.

Originally called International Working Women’s Day, it was first celebrated on February 28, 1909, in New York in remembrance of a 1908 strike of the International Ladies’ Garment Workers’ Union when 15,000 workers, including many immigrants, marched through the city's lower east side to demand social and political rights. By 1975, IWD was officially recognised by the United Nations and has continued to gain international recognition. In some places like China, Afghanistan, Russia and Burkina Faso, IWD is a national holiday. This day is also an occasion to inspire commitment to the future challenges that women face in making further progress.

International Women’s Day is about recognizing the achievements of women, appreciating the progress made towards equality, but most importantly, it’s about highlighting how far we still have to go to rid our society of entrenched inequality. A common misconception is that the issues highlighted above can only be addressed at a glacially slow pace. They are seen as being so systemic that many people either choose to deny that gender inequality exists, or come to believe that their individual efforts can’t have any impact on sexism in society. Recognizing that systemic problems within a society are determined by everyday interactions with the actual people that make up that society is the first step to empowering individuals who are marginalised by oppressive narratives, irrational taboos and economic inequality. Every single person has a part to play in the formation and destruction of gender inequality. Becoming aware of your potential to contribute to changing people’s attitudes to sex, gender and reproductive rights is what International Women’s Day is all about.

Unfortunately, in some poor African countries, women are still not valued. While boys are seen as assets in their family and therefore given every single opportunity, daughters stay at home to take care of the farm, fetch water from the river, look for firewood from the bush, and cook for her brethren. With poverty in rural Africa, the son is given the first chance to go to school and the daughter remains home to take care of the household. When the son goes for higher learning, the daughter has to be married off to bring a dowry in terms of cows so that they can sell some cows to educate the son. Her job is to give birth to children and care for them, including caring for the husband. This makes a woman in rural Africa very poor. In Uganda, marriage is not based on love, but on how many cows the old or young man can offer as a dowry. Whereas in developed countries, the possession of ovaries means that even if you have basic access to contraception and you have chosen to use this service, you can still be discriminated against in the labour market.

Some employers actively choose to employ men over women because a woman may choose to have a child at some point. When women in developed states do choose to have children, they face further problems stemming from a lack of adequate childcare, as well as the judgement of society: If you stay at home, popular opinion says you aren’t worth anything because you aren’t actively going out to prove your worth in the labour market. If you decide to go back to work, the same sources of popular opinion declare that you must be a bad mother because you aren’t looking after your child. Women face a huge number of obstacles when trying to find work and improve their career prospects, simply as a result of their biology.

I would like to take this moment to pay tribute to all the women who have inspired me along the way in my journey— there are too many to name. Dear women, life is a dance between making it happen, and letting it happen. The ship that you’re waiting for to come in may very well be the ship that you need to build. Never give up on what you really want to do. The person with big dreams is more powerful than one with all the facts. Sometimes you win. Sometimes you learn. Let loose of what you can’t control. Serenity will be yours.

Badr Berrada is a tech entrepreneur & international best-selling author. As a Founder & CEO of BBN Times, he manages a team of more than 150 renowned industry experts. He has been featured in renowned publications such as Forbes Magazine, Thrive Global, Irish Tech News, Herald-Tribune and IdeaMensch. He co-authored The Growth Hacking Book: Most Guarded Growth Marketing Secrets The Silicon Valley Giants Don’t Want You To Know, The Growth Hacking Book 2 : 100 Proven Hacks for Business and Startup Success in the New Decade and Innovating at Ten. Badr holds a master's degree in Economy, Risk and Society from the London School of Economics and bachelor degree in Finance from Cass Business School.