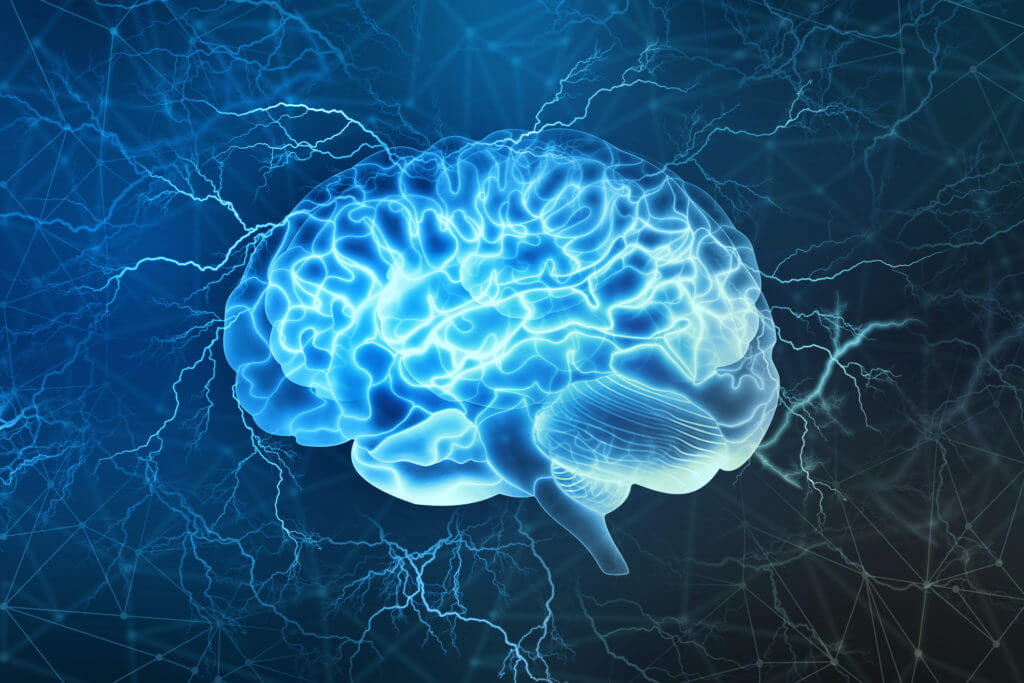 Scientists produced promising results in early trials, offering Alzheimer's patients hope that the disease could be stopped one day.

A pioneering therapy developed by British and German scientists has the potential to revolutionise Alzheimer's treatment.

The previous work of scientists mainly focused on targeting clusters of amyloid beta proteins that form in the brain, which are driving the disease.

German and British researchers created a vaccine and an antibody treatment, which were able to halt the disease, reduce plaque formation and even restore memory and nerve cell function during trials in mice.

The results are truly phenomenal and very promising.

Amyloid beta naturally exists as flexible, string-like molecules in solution, which can join together to form fibres and plaques.

The protein plays an important role in the sleep cycle but its exact functions in the brain are currently under study.

In Alzheimer’s disease, a high proportion of these string-like molecules become shortened or ‘truncated’ and some scientists now think these forms are key to disease development.

Most experimental treatments of the past decades mostly focused on trying to clear plaques from the brain.

LifeArc, a British medical research charity, adapted the mouse antibody so it would not be rejected by the human immune system.

Leicester University researchers then studied how the antibody was binding to the protein.

The researchers were surprised to find the protein had folded back on itself into a hairpin shape - never seen before in amyloid beta.

They hypothesised that this unusual shape may also occur when the protein is interacting in the body and driving the disease, although they did not know how.

The researchers engineered a stabilised form of the hairpin structure, which was used to create a vaccine that would induce the immune system to make antibodies to attack it.

When the treatments were tested in two groups of mice, with mild or aggressive forms of Alzheimer’s, researchers were astonished by the results.

Both the antibody and vaccine helped to restore memory and neuron function, increase glucose metabolism in the brain and reduce amyloid beta plaque formation, with no bad side effects.

The methods used to assess the effects - including MRI and PET brain scans - were the same used to track the disease in humans.

Scientists are confident that the results in mice are very likely to be replicated in humans.

The researchers are now looking at commercial partners to take the antibody and vaccine into human trials.

An Alzheimer's vaccine would cost £15 per dose, which is similar to the Covid-19 jabs.

This recent breakthrough opens up the possibility to not only treat Alzheimer's but also to potentially vaccinate against the disease before the symptoms appear.