Can We Recycle Data with Artificial Intelligence?

Can We Recycle Data with Artificial Intelligence? 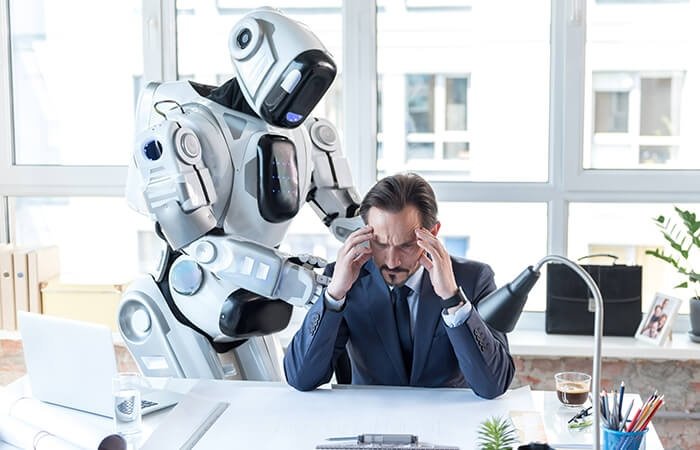 Advances in artificial intelligence (AI) may allow us to find what was once missed.

It's been said that data is the new currency. And advances in artificial intelligence and machine learning are processing these data into significant value. Insights into many aspects of life are emerging that are both functional and transformative.

It's fair to say that AI is a game-changer and may set a new standard in analytical evaluation and insights.

But oftentimes, the use of AI is a prospective tool that processes data in near or real-time.

An article from the Science magazine examines the value of new data analysis of past publications as a key tool in extracting added value from these scientific papers.

This suggests that latent knowledge regarding future discoveries is to a large extent embedded in past publications. Our findings highlight the possibility of extracting knowledge and relationships from the massive body of scientific literature in a collective manner, and point towards a generalized approach to the mining of scientific literature.

So, it begs the question. What are we leaving behind in our data that is discarded on library shelves or in computer memory? The authors make a compelling case for both retrospective analysis of data as well as the role of machine-assisted and AI-augmented analysis of current data. Further, as the data tsunami continues, the human ability to assimilate and interpret these data will diverge making the use of this analytic process less an option and more of an imperative. In this study, the bound of exploration were narrow, But, one can wonder what other transformative discoveries lie dormant in old data? The study's authors make a compelling case:

Scientific progress relies on the efficient assimilation of existing knowledge in order to choose the most promising way forward and to minimize re-invention. As the amount of scientific literature grows, this is becoming increasingly difficult, if not impossible, for an individual scientist. We hope that this work will pave the way towards making the vast amount of information found in scientific literature accessible to individuals in ways that enable a new paradigm of machine-assisted scientific breakthroughs.

Recycling is the responsible thing to do. It can make functional, economic, and environmental sense. It seems that discarding data may be a similar situation. The efficiency of analysis shouldn't stop at the pedantic professor but continue by leveraging technology to scrub data for what was missed or just imperceptible to the human mind. From pharmaceutical clinical trials to sociological research, a treasure trove of information awaits a second look. It's time that technology takes that powerful and insightful look.