COVID and You: To Booster, or Not to Booster?

COVID and You: To Booster, or Not to Booster? 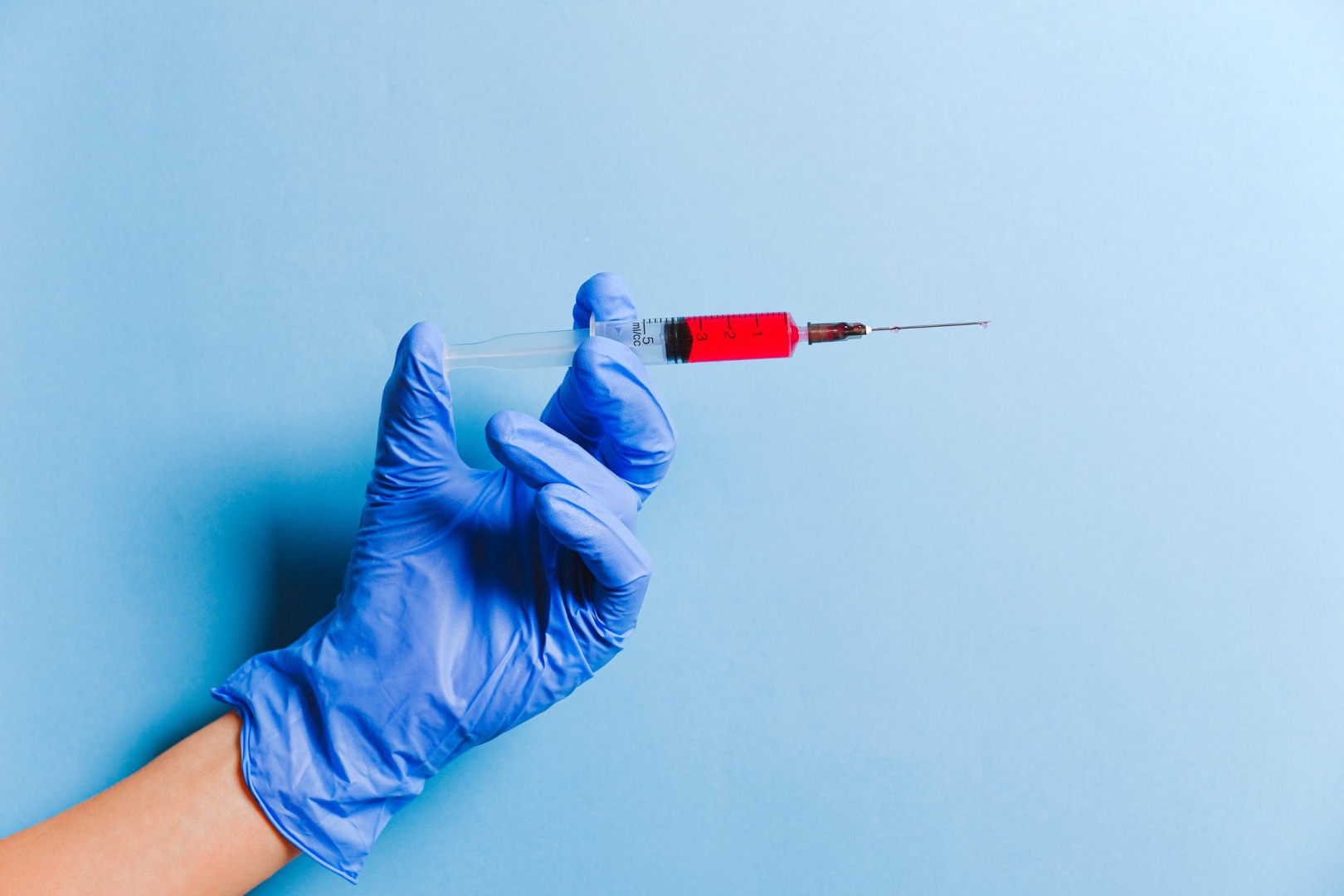 Let’s begin this at the beginning; what, exactly, do boosters ‘boost’?

You might blithely answer “immunity,” and you certainly wouldn’t be wrong, but you wouldn’t be very precisely right, either.

Our “immunity,” or immune responses, cover an expanse of components. We have humoral and cellular immunity; B cells, T cells, and others; acquired (adaptive) immunity, and innate. We have IgA, IgE, IgM, and IgG classes of antibodies. We have barrier defenses (skin, mucous membranes). We have a great deal of immune wherewithal populating our gastrointestinal tract, where it is directly affected by both the food we ingest, and the microbiome we maintain.

There is, as well, oversight of the immune system by the endocrine (hormonal) system, in turn tethered to the nervous system, including those elements we might deem purely “psychological,” as if psychology and biology can ever be unbundled. And, of course, the whole ensemble is entirely dependent on the efficient flow of circulation- notably blood, but also lymph- and the composition of those currents for transport, nourishment, replenishment, and salvage. There’s more, but that will suffice.

To state it bluntly: the boosters we receive via syringes do not boost all of this. So back to the question: what do they boost?

Generally, they boost very specific antibody titers. Vaccines are intended to introduce all or part of a pathogen, absent its capacity to make us sick, and trigger the generation of antibodies. In some cases, the vaccine carries the whole pathogen, but in an attenuated form; measles is an example. That can generate an array of antibodies, because a whole virus generally sports any number of “antigenic” (i.e., immune system provoking) proteins. For each of those, a different antibody might result.

Most vaccines just administer one or some small set of proteins derived from the pathogen in question. In the case of SARS-CoV-2, the principal vaccines- notably Pfizer and Moderna- use a novel mechanism to generate antibodies to the now infamous “spike protein.” Boosters- repeats of these same vaccines after a delay- are intended to bump up those antibody titers so they are more robustly protective. That is important, but it is just one narrow aspect of immunity that gets a “boost.

In contrast, improvements in cardiometabolic health - achievable with lifestyle practices- can boost every aspect of immunity. These effects accrue over time, but they are impressively immediate as well. Key measures of immunity and vascular function are known to change in response to the quality of a single meal, the introduction of a single walk where a couch formerly prevailed. To be clear, the boosting that lifestyle practices can offer is not “instead of” vaccine boosters, but nor should our preoccupation with vaccine boosters obscure the genuine value of immune-boosting available to us all, no syringe required.

As for the allocation of syringe-mediated boosters: I favor their use for those not adequately protected by the standard regimens. What does “adequately protected” mean? It does not mean zero risk of infection with SARS-CoV-2; it does mean an antibody response associated with a substantial (as much as two orders of magnitude) reduction in the risk of serious disease caused by this bug.

That critically important concept- quantitative, risk-based thinking- has been neglected in this pandemic nearly as much as achieving risk reduction by means of lifestyle-mediated health promotion. The goal of “boosters” should be to bring targeted immunity up selectively among those inadequately protected by the standard regimen (e.g., the frail elderly, the immunocompromised). It should not be at the expense of distributing reasonable levels of protection worldwide. From a population perspective, we should be thinking about the degree of risk reduction achieved with any given allocation of our pandemic resources, and aim for the maximal net reductions in risk, both for each of us- and for all of us. 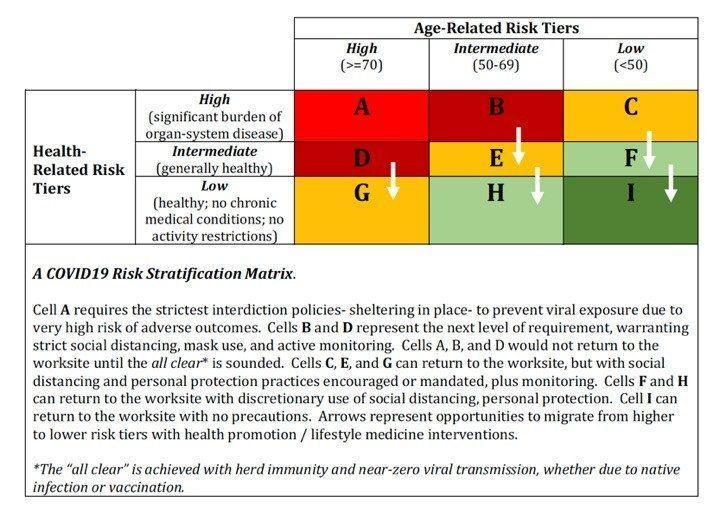 I oppose “ultra” immunity here, by means of boosters, at the expense of “ample” immunity there, by means of shipping vaccines abroad. My primary reason for this opposition is that I am a humanist; I believe all human lives count the same. Every one of us is someone’s daughter or son. I oppose it as well because it is a misguided approach to pandemic control. By its very definition, a pandemic is a global malady; a globally distributed remedy is the only way it ends.

We have the odd admixture now in this part of the world of some people reportedly “jumping the queue” to get access to boosters they probably don’t need, even as others- including some health professionals- renounce the decisive benefit of standard vaccine regimens. We are a very strange species, to put it kindly.

How odd that some of us reject vaccines that invite our bodies to make antibodies, while heartily accepting those same antibodies made outside our bodies (i.e., monoclonal antibodies). Antibodies your body makes are like learning how to swim; it’s an ability that stays with you. In contrast, getting pre-made monoclonal antibodies is like being dragged to shore by someone else who knows how to swim on your drowning behalf. That is a one and done, and if ever you get in over your head, you’ll need the same service again. To be clear, both products derive from all the same science, all the same oversight agencies, all the same assessment approaches to adjudicate risks and benefits.

If you remain highly vulnerable to dire COVID outcomes despite full vaccination because of impaired immunity- by all means get a booster if you can. Confer with your doctor if in doubt. But let’s boost our immunity in all ways available to us- not just the one in the news. And let’s not neglect the allocation of limited resources in accord with risk differentials around the world. With the arrival of viral variants from all parts of the world, we have all been taught that in a pandemic, what goes around comes around.

Pandemics are global. Perhaps the trying lessons we are living through together will give a meaningful “boost” to the notion that we are, truly, all in this together.