COVID, Vaccines, and Variants: Of Lies, Damned Lies, and Statistics

COVID, Vaccines, and Variants: Of Lies, Damned Lies, and Statistics 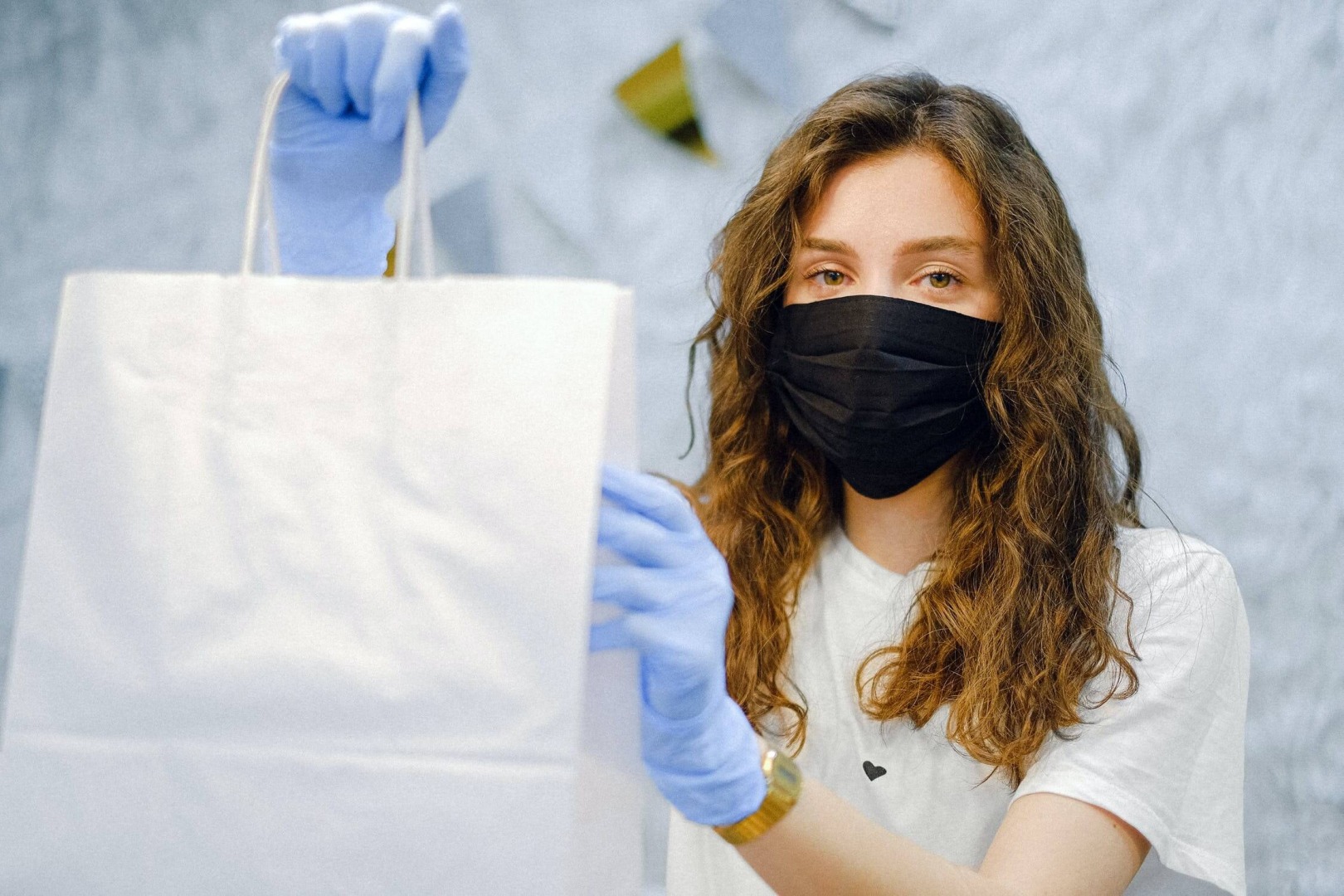 For most of the COVID19 pandemic until now, polarized though we were and divided by perspective and policies, we were at least united in our plight.

Among the few potential silver linings among the dark clouds in this long parade was the notion that we were one world, facing a dire challenge together. I found some odd bit of comfort thinking that families I had never met and never would, some living in countries and cultures very different from my own, were weighing the same current events and worrying the same worries as my family and I. We really were “in it together.”

But that was then, and this is now. Now, along with the divisions born of ideology, politics, and perspective, we are a world genuinely divided by pandemic circumstance. Some of us are well into the dawn beyond the darkest patch of night- while others are now mired in the darkest of days. Some of us are watching pandemic mortality and hospitalization decline toward the background noise of ambient epidemiology, and others are watching them spike to levels destabilizing health care systems. And, some of us enjoy considerable if not universal herd immunity courtesy of high vaccination rates combined with immunity post-infection- while others remain all but uniformly vulnerable.

We are no longer living differing impressions of a single pandemic; we are now living multiple, diverse pandemic narratives.

Sadly, if not surprisingly, the divergence of narratives is fuel to the fire of diverging perspectives. With multiple, discordant pandemic experiences now in play, the opportunity to propound a cacophony of theories has been amplified. So it is that pandemic noise is greater than ever, and any signal leading toward understanding and reassurance, ever harder to hear.

There is a famous axiom, popularized if not coined by Mark Twain: there are three kinds of lies: lies, damned lies, and statistics. In my career-long effort battling the barriers to making food the “medicine” it ought to be, I concur entirely. As a former course director of Biostatistics for medical students at Yale, and author of textbooks on that topic- I further concur that numbers can all too readily be made to confess the merits of any favored narrative. Let me show you, using willfully simplistic numbers; the concepts don’t vary with numerical particulars.

Imagine that in a given location ‘A’- a country, state, or county- the current level of full COVID vaccination is 90%, with 10% unvaccinated. Let’s imagine the converse in location ‘B’- a vaccination rate of 10%. While natural immunity to SARS-Cov-2 following infection is another important contributor to community immunity, we will ignore it to keep our thought experiment uncluttered.

Finally, let’s imagine populations of 1000 people in each of the two locations, and a viral transmission rate of 40% among the unvaccinated, with one out of ten of those- or 4%- resulting in “severe” infection. What narratives result?

How would this story be told? Vaccine proponents, myself included, would tell this tale in relative terms: relative to the size of the population at risk (i.e., the “denominator”), the experience of the vaccinated is much, much better than the unvaccinated. The vaccine dubious or averse, however, would likely report from these same numbers in absolute terms as follows: “there are more than twice as many infections among the vaccinated as compared to the unvaccinated!”

Both accounts are technically “correct,” which is just what makes statistics the most pernicious of liars; they can lie even while telling the truth. How? They only answer the question that is asked of them, and the question can be manipulated.

A direct, honest, and full comparison of the experiences in Populations A and B would engender a lot of insight, but few if any of the tales attached to clickbait provocations are that expansive.

No vaccine, and no medical intervention of any kind for that matter, is entirely devoid of risk. When applied to large populations, the most benign of actions can have dire consequences. We don’t consider crossing a street or taking a shower death-defying acts of courage, but because vast numbers of us do both every day, some people die by each, every day.

Where does all this leave us? First, to interpret the meaning of any raw number of events- infections, or adverse vaccine reactions- we need to know the population size, the essential “denominator” required to make any sense of epidemiology. Second, since we live in the real world where all actions carry some risk, we cannot indict an option simply because its rate of attached adversities is greater than zero. The right metric is a comparison of risk/benefit ratios under one set of conditions versus another.

I continue to track the general pandemic epidemiology, including the current splay in those patterns among different populations around the globe. My inbox is filled daily with queries and arguments representing a wide range of preferences and perspectives.

My perspective, based on my own best efforts to get at the reliable truths underlying the lies statistics can be made to tell, is that we experienced massive and unnecessary net harm through the early months of the pandemic by failing to aim at total harm minimization, and by failing to apply policies in a risk-stratified manner. We also failed, all but completely, to address modifiable cardiometabolic risk factors- the “prior pandemic” if you will- that contributed massively to the toll of COVID.

Now, it is clear that vaccines, in particular the mRNA vaccines by Pfizer and Moderna, are highly effective and generally very safe- but of course not completely free of side effects. Here, too, risk-benefit ratios vary among populations. While the advantages of vaccination are clear and decisive for most of us, that case is far less obvious for healthy children. Also not clear is the risk/benefit tradeoff of vaccination among those who have antibodies after a bout of SARS-CoV-2 infection. If honest, even an ardent vaccine proponent- and again, I am one- will concede that no vaccine is a panacea, and that one-size-fits-all judgments are more apt to reflect ideology than the exigencies of epidemiology.

On the matter of vaccine reticence, a reflection. The very prowess of modern science tends to shroud its advances in a recondite fog, impenetrable to most. Whether greater or less, the dangers of the natural world are thus, in a sense, more familiar and accessible. Hamlet may have aptly captured the basis for much vaccine resistance by noting that humans would generally “rather bear those ills we have than fly to others that we know not of.” For vaccines to get the reception they warrant may require making science in general more accessible to the public at large.

Know the denominator, compare across populations, consider the inevitable risk/benefit tradeoffs, and allow for the possibility of variation in “best option” as context varies. If the data change- as they do with viral variants- be prepared to change your mind.

Statistics will be made to tell you lies if you let them. You need not let them.