Diets to (Live and) Die For

Diets to (Live and) Die For 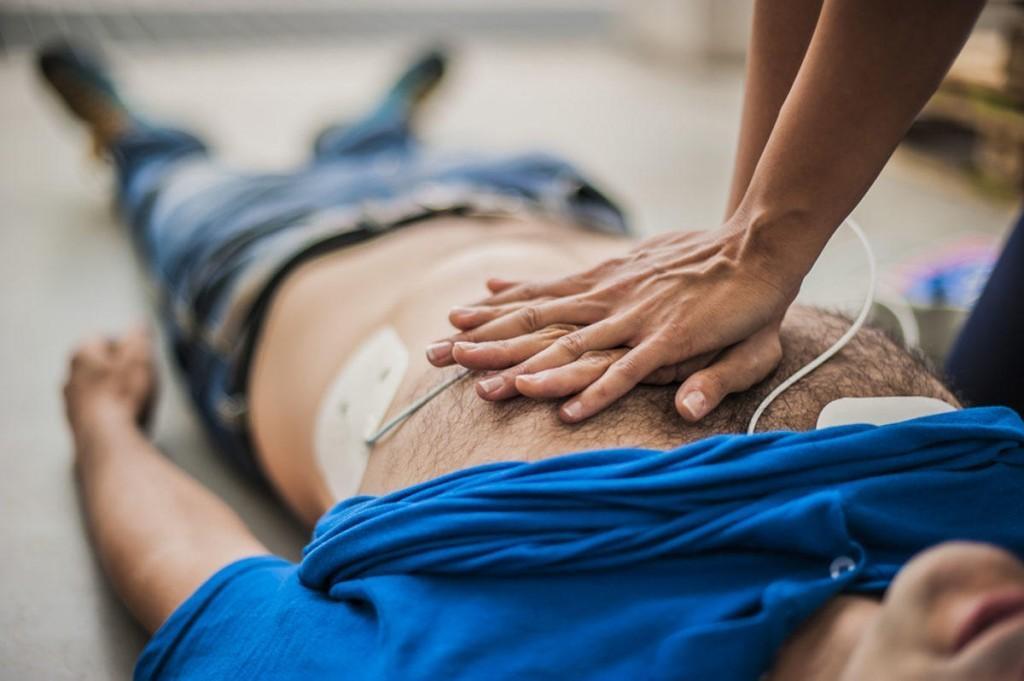 This past week I was privileged to publish a column in New York Magazine that Mark Bittman and I wrote together over a span of weeks. The editors, who did a great job with it, told readers that it answered every last question about diet and health. Extensive though it is, that obviously can’t quite be true, and isn’t.

Such are the wages of exaggerated claims that nutrition writer Michael Moss sent me an obscure question, via Twitter, that we certainly hadn’t answered, having something to do with left-over apple pie for breakfast. So, there are unanswered questions, and apparently, we will need to publish a part two!

But part one was fairly comprehensive on its own, covering questions about foods and nutrients, ingredients and food preparation, dietary patterns and units of measure. The main point of this column is that while Mark and I did not answer every imaginable question, we did answer every question the editors threw at us, with relative ease, and considerable confidence.

We are not, in other words, remotely clueless about the basic care and feeding of Homo sapiens. And by “we,” I do not mean Mark and I- I mean all of us. The basic truths about eating well, for those who haven’t found them, are hiding in plain sight.

There is a theme that binds them all together, never better articulated than by Michael Pollan: eat food, not too much, mostly plants. On a prior occasion, I was privileged to visit that theme in a column with Frank Hu, now chair of the nutrition department at the Harvard School of Public Health.  We simply said “wholesome foods in sensible combinations,” because the “not too much” part tends to take care of itself when you get the foods right. Among the many virtues of genuinely wholesome, minimally processed, mostly-plant-based diets is that they fill us up on many fewer calories than the prevailing modern diets of foods willfully engineered to do the opposite. As a result, quality is the best way to manage quantity; “not too much” is a by-product of getting the foods right.

As for the details, they follow logically. Calories count, but you don’t need to count them. Nutrients matter, but the important matter is the foods you choose. Get those right, and the nutrients tend to take care of themselves. Focus on nutrients rather than foods, and there is, it seems, nearly no end to the ways to eat badly. Americans, alas, seem committed to exploring them all.

Good diets are made up mostly of vegetables, fruits, beans, legumes, whole grains, nuts, seeds, and plain water for thirst, pretty much everywhere and every time. There are, clearly, wide variations on this general theme: diets that include or exclude some dairy or eggs, some meat or poultry, some fish and seafood; diets that are lower or higher in carbohydrate or fat. For human health outcomes over a lifetime, we have the evidence to say that the theme is essential; we do not have the evidence to say that any one variant is decisively best. That said, there are outcomes other than human health that matter as much, such as the decency with which we treat our fellow creatures, and the fate of the planet. All together, these make a compelling case for plant-food-exclusive diets, or very close approximations.

How can we be confident about the fundamentals of a health-promoting dietary pattern despite the many limits of the science that has been done, and the additional limits of what science has been done? In much the same way we know about putting out fire with water. Science can explore details obscure to our native senses, but our native senses and simple observation over a very long time make important patterns rather clear. Perhaps you disagree and think that a randomized controlled trial would be required to determine your course of action if your foot caught on fire, but I suspect the majority is with me, and would just fetch a pail of water.

We don’t know everything about nutrition, and won’t for a very long time, if ever. But the opposite of perfect knowledge is not abject ignorance and an inability to act. No species other than our own has any “knowledge” of nutrition, yet every species other than our own knows what to eat. The opposite of perfect knowledge is a capacity to observe, and a willingness to learn.

Unfortunately, perhaps even tragically, many of the figures dispensing nutrition advice most vociferously these days are not willing to learn. They really can’t be, because their fame and fortunes are at stake. They are deeply invested in some platform of ideology, masquerading as perfect knowledge, about carbohydrate or calories; sugar or gluten; lectins or meat; cooking oils or dairy.

When you see claims of perfect knowledge, you should run for the hills- or at a minimum, step away from your credit card. Recall the warning of Bertrand Russell about fools and fanatics, and be forearmed. When you see people advancing fixed positions about diet for their entire careers, never evolving with the aggregation of evidence- be worried, and wary. When you hear claims that we can’t know anything because we don’t know everything, think of all the creatures eating every day who have never read the (frequently misrepresented) results of a RCT or meta-analysis.

The fundamental truths about eating well are not obscure, but they are obscured. Since those truths are fairly clear to those willing to seek them honestly, you might think everyone would want you to know what they are.