Engineering a Symbiotic Artificial Superintelligence by 2025

Engineering a Symbiotic Artificial Superintelligence by 2025

Artificial superintelligence is set to transform every sector including engineering, manufacturing, transportation and governmental services.

The invention of a superintelligent system could theoretically be worth trillions of US dollars. It has tremendous potential to benefit the world and its peoples, with immense value in growing a smart economy, enhancing global sustainability and national securities and opening new frontiers in science, technology, education, medicine, communication and deep space exploration.

EIS has developed the first SSE model of the most sought-after General Purpose Technology, Superintelligence as Human-Machine Intelligence and Learning (HMIL), to be developed as a Global Intelligent Platform, named “I-World”.

Intelligent projects to try to change the world.

Elon Musk has revealed that his Neuralink startup has implanted a wireless chip into a monkey’s brain in order to allow it to play video games.

The technology billionaire, who also heads SpaceX and Tesla, said the monkey “looks totally happy” and that Neuralink’s facilities meet US regulatory requirements.

In the short term, Neuralink plans to use its wireless chips to treat brain disorders and diseases.

But longer-term goals for the startup are far more ambitious, ranging from the “human-AI symbiosis” concept, to something the CEO refers to as “conceptual telepathy”.

How far are we from achieving artificial general intelligence (AGI)?

Our completed study with the informed forecasting is in line with a visionary forecasting of Tesla CEO and co-founder of Neuralink and OpenAI lab, E. Musk:

Working with A.I. at Tesla lets him say with confidence “that we’re headed toward a situation where A.I. is vastly smarter than humans and I think that time frame is less than five years from now. But that doesn’t mean that everything goes to hell in five years. It just means that things get unstable or weird.”

He said his “top concern” is DeepMind, the secretive London A.I. lab run by Demis Hassabis and owned by Google. “Just the nature of the A.I. that they’re building is one that crushes all humans at all games,” he said. “I mean, it’s basically the plotline in ‘War Games.’”

You know, you need resources in order to make life multiplanetary. That’s the reason I’m accumulating resources. But I don’t otherwise care about resources.

As wisely noted a famous logician and ontologist, John Sowa:

"And by the way, if Elon M. really believed that robots would surpass human intelligence so soon, he would scrap the idea of sending humans to Mars. It would be much, much cheaper to send robots, who would be far superior to humans in exploring the planet. They could even build some nice comfy homes for humans, if and when the robots decided to let humans make the trip".

So, it would be wiser to invest $100 billion in the engineering a Symbiotic Man-Machine Superintelligence, as it is specified, modeled and designed in

Engineering Superintelligence by 2025: AI for Everything and Everyone (AI4EE)

The Human-AI Symbiosis: "The Living Together of Unlike Organisms"

The man-AI symbiosis is any type of a close and long-term social-cybernetic interaction between two different species, where each termed a symbiont. 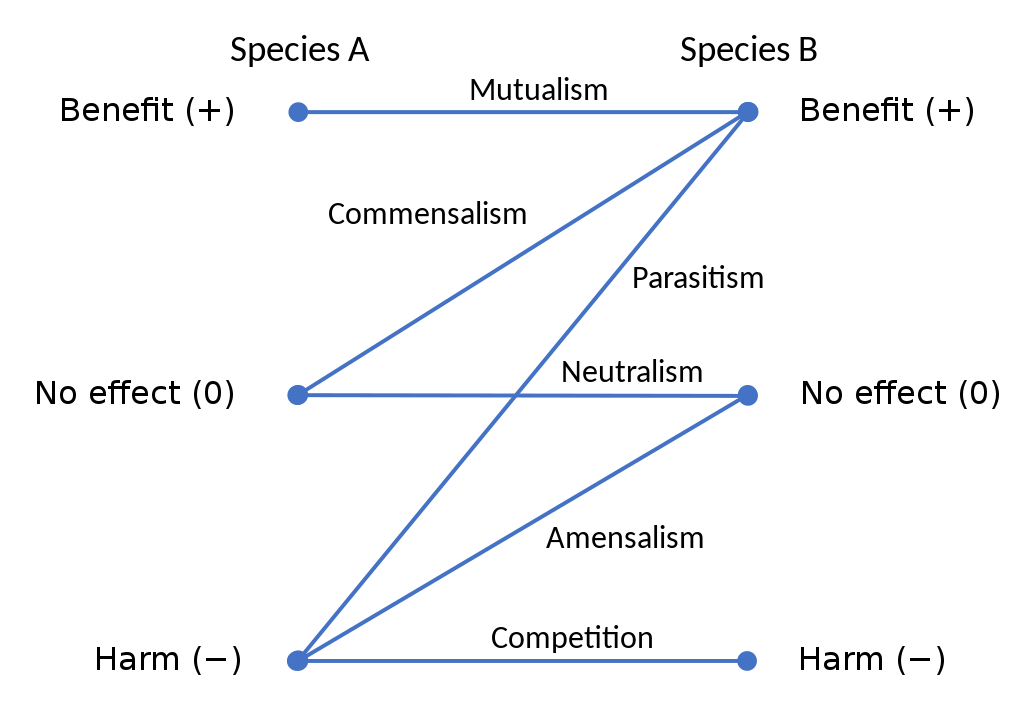 It is up to humans how to design future machine intelligence, as mutually beneficial or mutually harmful or just competitive.

"Most land plants and land ecosystems rely on mutualism between the plants, which fix carbon from the air, and mycorrhizal fungi, which help in extracting water and minerals from the ground".

Since the pandemic turned the world upside down, the governments and organizations were forced to invest rapidly in cyber-physical digital technologies, as machine intelligence, artificial intelligence, big data, predictive analytics, business intelligence and data analysis software, all to understand the world and make intelligent decisions and rational predictions, answering to the biggest and most complex questions and challenges.

Today's AI/ML/DL is too BRAIN-minded, anthropomorphic, imitative, mechanistic, statistic, opaque and potentially dangerous construct for human minds, in any its forms, sorts and varieties.

They all imply an anthropomorphic definition of some machines (or computers) that mimic "cognitive" functions as if associated with the human mind, such as "learning" and "problem solving". They all are thus somehow mindlessly engaged in copycatting some parts of human intelligence, cognition or behavior, showing no mind, intelligence, understanding, thinking, intuition, belief, world views, consciousness or conscience, like the BD commercial show of “dancing robots” unaware what they are doing at all.

A true goal of machine intelligence and learning is not to equal or exceed human intelligence, but to become the last and the best of “general purpose technologies” (GPTs), the engine drive of the Industry 4.0.

Now a Fourth Industrial Revolution is building on the Third, the digital revolution that has been occurring since the middle of the last century.

The COVID-19 pandemic serves as a boundary line between the Industry 3.0 and the Industry 4.0, which is marked by velocity, scope, and systems impact.

The Fourth Industrial Revolution is a fusion of advances in AI, robotics, the Internet of Things (IoT), 3D printing, genetic engineering, quantum computing, and other technologies, all as an Integrated Human-Machine Intelligence and Learning, HMIL, Global Cyber-Human Intelligence, or simply Superintelligence, which engineering implies melding most emerging technologies:

It is certainly that a super-intelligence is emerging as the fundamental technology of the future, a “general purpose technology” (GPT) to all modern engineering and machinery, including ICT, IoT, Solar or Green Energy Systems, Robotics, Automation, etc.

GPTs are technologies that can affect an entire economy at a global level, revolutionizing societies through their impact on pre-existing economic and social structures.

The four most important GPTs of the last two centuries were the steam engine, electric power, information technology (IT), and artificial intelligence (AI) but as HMIL, Human-Machine Intelligence and Learning.

Now the implementation lag for the Superintelligence-HMIL-GPT technologies will be about 5 years, giving rise to meta-disciplinary science and engineering.