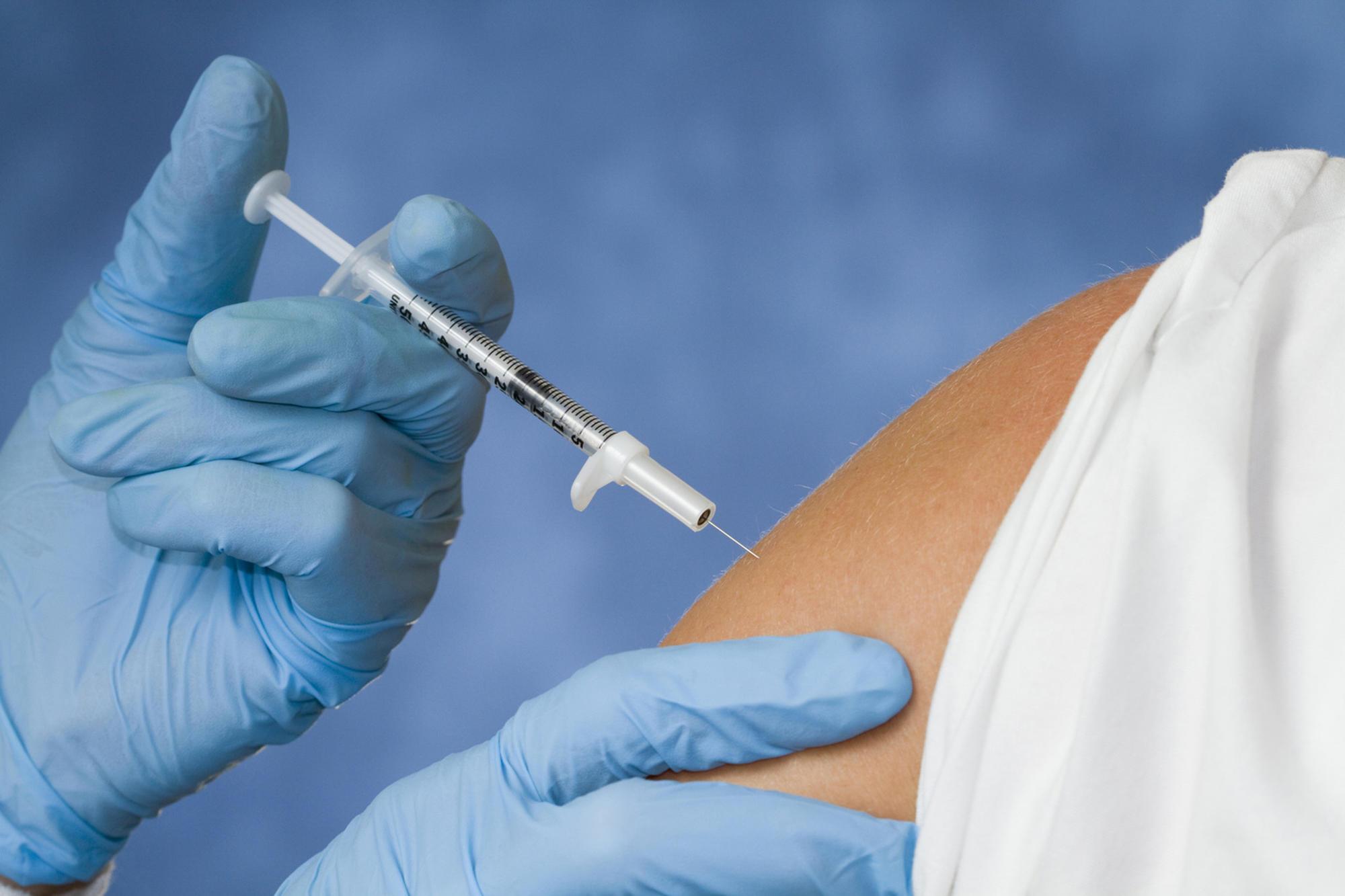 All indications are that this is shaping up to be a fairly nasty flu season. As fate would have it, that troubling news coincides with the 100-year anniversary of the mother of all nasty flu seasons, and perhaps the single greatest global calamity in the history of our species: the 1918 flu pandemic.

Famously, that pandemic which extended into 1919, infected roughly one third of the human beings then alive, and killed some 20 to 50 million. The great flu pandemic caused more deaths than WWI; possibly more deaths than WWI, WWII and all other wars of the 20th century combined; and more than the legendary, multi-year “black death” (bubonic plague) of the Middle Ages.

If ever there was a case where familiarity bred contempt, and that contempt represented grave danger, it is the flu. Our casual references to “cold and flu” epitomize that perilous mindset. We seemingly think of the flu, likely due to its predictably annual impositions and its long familiarity, as a nuisance on par with the common cold. In my years of patient care, this mentality has been confirmed by the frequent, popular conflation of the two conditions; patients who merely have colds routinely self-diagnose the flu.

Influenza, though, is a case quite apart from the rhinoviruses and adenoviruses that cause the common cold, and that only very rarely cause complications, and even then generally only in those with underlying vulnerability. In even an unremarkable year for flu, hundreds or even thousands of formerly healthy individuals will be killed by the virus and its complications. Orders of magnitude more with frailties related to age (both low, and high) or prior illness will succumb. In the U.S. alone, influenza kills tens of thousands yearly.

There are many intimate details of the family of viruses responsible for this mayhem that account for it, and the potential for much worse, but a high-level understanding will serve our purposes. Flu viruses routinely infect domestic animals, notably birds (ducks, geese, chickens) and pigs, as well as humans. This migration among species contributes to the large populations of ambient flu virus, and the diverse pressures for viral adaptation, and these in turn foster genetic mutation.

Influenza can mutate in many ways, but the primary concern is change in the surface proteins- or antigens- denoted by H and N groupings. Our immune systems use such surface markings to recognize the virus as a foreign invader. When those surface proteins are familiar, our immune system can quickly identify the threat, and mount a prompt and effective response. That doesn’t prevent us from getting sick and feeling quite lousy- but it tends to prevent serious complications and the risk of death.

Flu vaccination works the same way. The vaccine each year is intended to reflect the currently circulating pattern of flu surface proteins. The job of the vaccine, which triggers antibody formation, is to make the flu virus a recognizable foe when it turns up weeks or months later.

Prior exposure to the flu, or prior vaccination, would thus reliably defend us if those surface proteins were stable over time. Alas, however, they are quite the contrary.

The flu virus undergoes “antigenic drift” continuously. This refers to incremental changes in those surface proteins that occur as the virus circulates in humans and animals, and back and forth between the two. Antigenic drift is why a new flu vaccine is warranted each year.

The far greater threat, however, is antigenic “shift.” This is a fundamental reshuffling of those surface proteins that generally occurs because a viral type that had been circulating in animals suddenly makes the jump to humans, introducing surface markers not seen for decades or generations. This sudden shift makes the flu unrecognizable to the defenses of our immunity, and so the enemy is well within the gates before a robust response is mounted. This last happened in 1918, and the result was catastrophic.

There is a case to make, and one that has been made, that we are more vulnerable now than in 1918. The global population of humans is vastly greater; the global population of domestic animals is greater; the co-habitation of the two in much of Asia persists; and global travel means that an outbreak anywhere can be everywhere else far more expeditiously now than a century ago. That is all legitimate cause for serious concern.

There are, however, reasons to think we may be less prone to catastrophe than our early 20th century forebears. They experienced a flu pandemic during a grueling world war. While current posturing about nuclear arms and buttons on desks is far from comforting, we may hope to avoid a recurrence of that dire confluence.

There is much less abject global poverty now than in 1918. We have antiviral drugs that are at least often and partially effective against flu.  The world’s population is better nourished. And, of course, we have monumental advances in medical care overall that allow for far more effective management of flu complications, such as pneumonia.

That’s all reassuring. But it is by no means a case for complacency. Nor does any resource we have defend against the pernicious corrosion of Internet conspiracy theories and anti-vaccination sentiment run amok. No, vaccines are not perfectly, unfailingly safe, and they are certainly not perfectively effective. But they need be neither to be monumentally safer than and preferable to the diseases they help prevent. That is true of influenza, as it is true of polio, and was true of smallpox. I favor natural approaches to health and medicine when they are known to work, but there is no alternative ever shown to do what vaccines do; arguments to the contrary simply abandon epidemiology for ideology.

What are we to do? The best defense of our individual bodies, and it is admittedly imperfect, is to get the flu vaccine. Even now, it is not too late to get one this year- and the quadrivalent variety is recommended.  The vaccine is widely available in pharmacies, and generally costs those with health insurance nothing, or nearly nothing.

Other forms of self-defense are products of both sense and science. Take good care of your health in general; eat well, be active, get enough sleep. Don’t smoke. Practice good hygiene. Do what you can to avoid direct contact with anyone while they are coughing, sneezing, and obviously ill. When that’s you, stay home to avoid infecting others. Take advantage of other medical defenses, such as the pneumovax, which will not prevent flu- but can prevent one of its more common complications.

The greater opportunities for defense, however, must involve the body politic. Modern medical science should allow for new vaccine development that is not reactive to each year’s flu strain, but proactively protective against the virus at large. As noted by leading experts in this field, such work is forestalled by lack of will and dedicated resources.

Rather like the tectonic plates at San Andreas, then, a major shift in the flu’s protein coat is an ominous question of when, not if. The only other pertinent question is: how prepared will we be?

That we were catastrophically unprepared to be “flu’d” in 1918 was a surprise for which we may blame the virus. If we are so “flu’d” again, however, then we will need to hold ourselves accountable, and suffer the shame of tragic complacency along with the inevitable cost in lives. We are forewarned; whether or not we choose to be forearmed is up to us.