How Tesla is Using Big Data: Benefits & Challenges of Big Data in Self Driving Cars

How Tesla is Using Big Data: Benefits & Challenges of Big Data in Self Driving Cars

Tesla is leading the electric vehicle race by relying on big data, artificial intelligence and the internet of things to outsmart its competitors.

It also manufactures and sells advanced battery, software and solar panel technology. The company is also investing big to become the number one self driving company in the world. However it's important to state that a fully autonomous vehicle won't happen anytime soon. Self-driving cars rely on advanced artificial intelligence, machine learning and deep learning technology.

As of today, Tesla’s autopilot technology is currently stuck at the partial automation level. Since artificial intelligence development is still in its infancy, Tesla is leveraging big data to take its electric vehicles to the next level.

What is A Self Driving Vehicle? 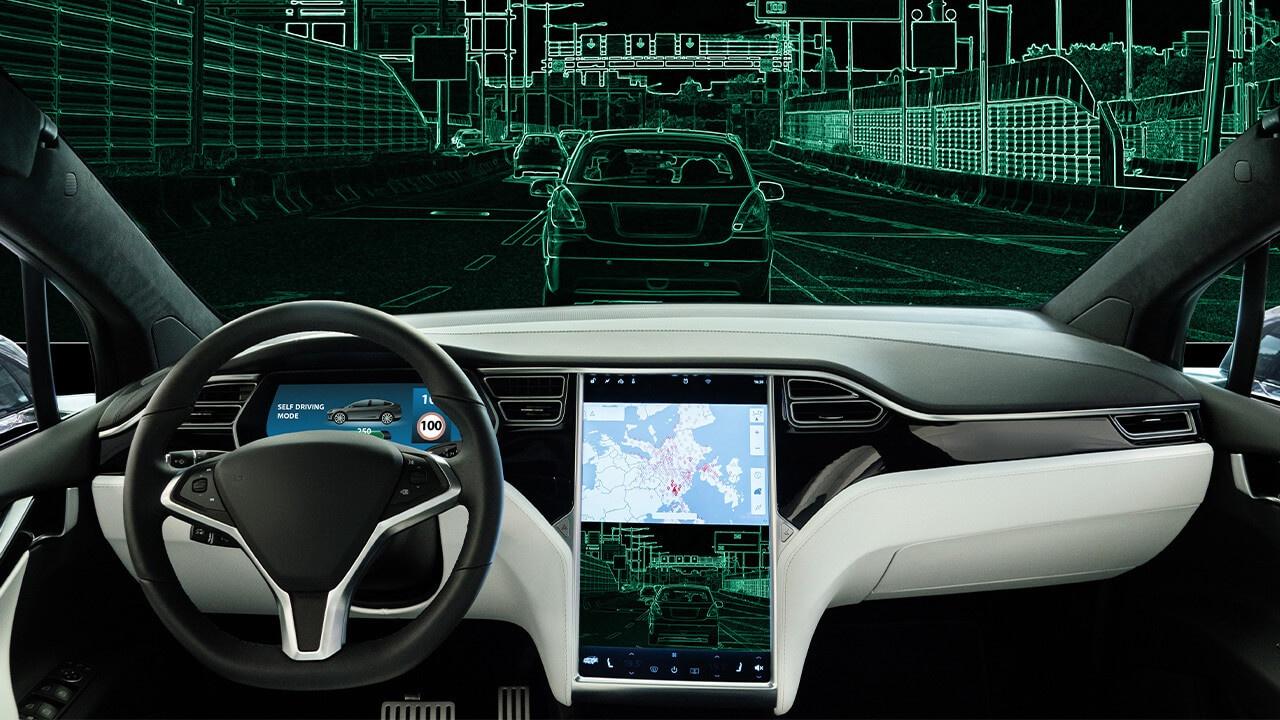 A self-driving vehicle, also known as an autonomous car, driverless vehicle, or robo-car, is a vehicle that is capable of sensing its environment and moving safely with little or no human input.

The Society of Automotive Engineers (SAE) currently defines 6 levels of driving automation ranging from Level 0 (fully manual) to Level 5 (fully autonomous). These levels have been adopted by the U.S. Department of Transportation. 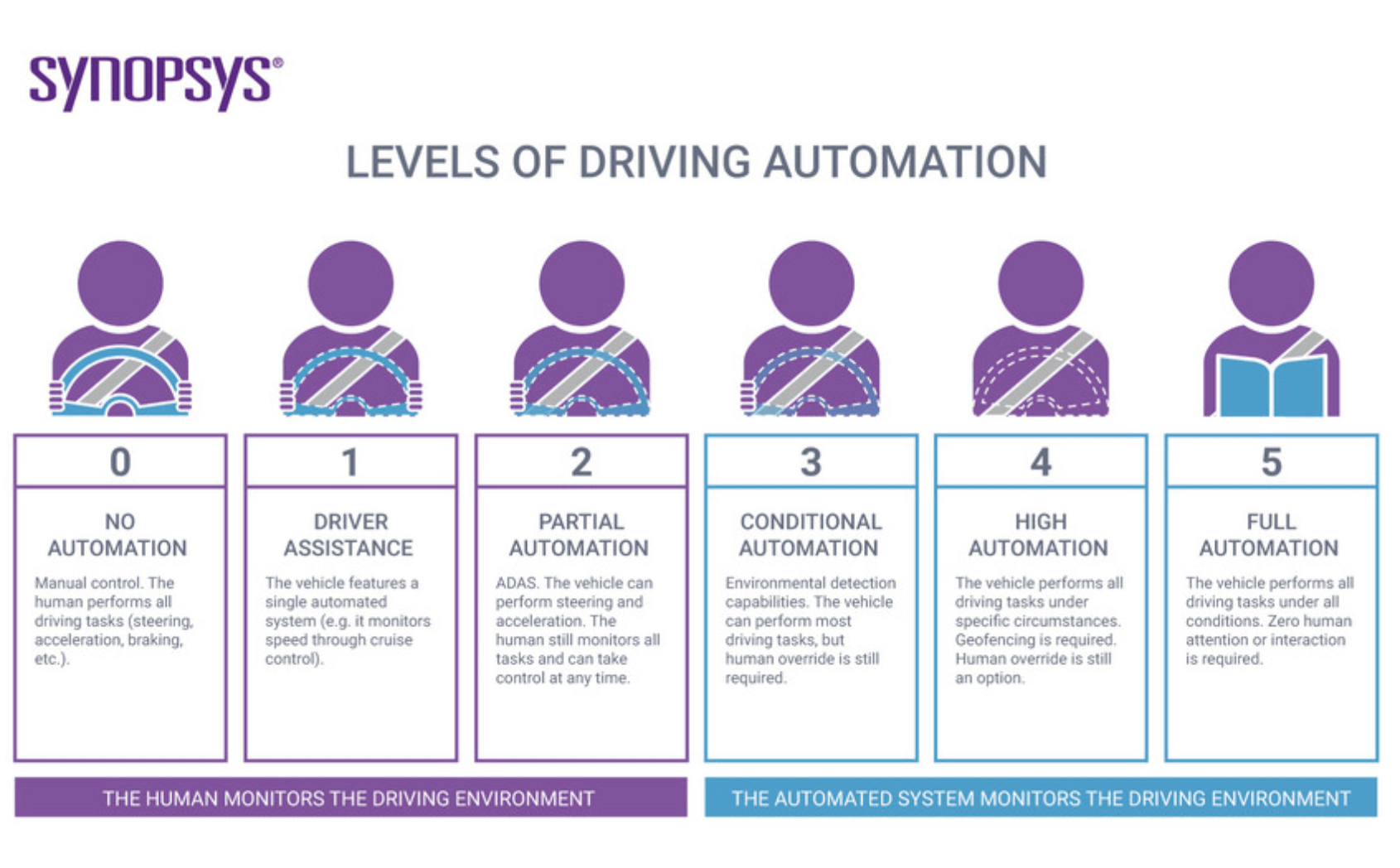 How Tesla is Using Big Data in Self Driving Cars 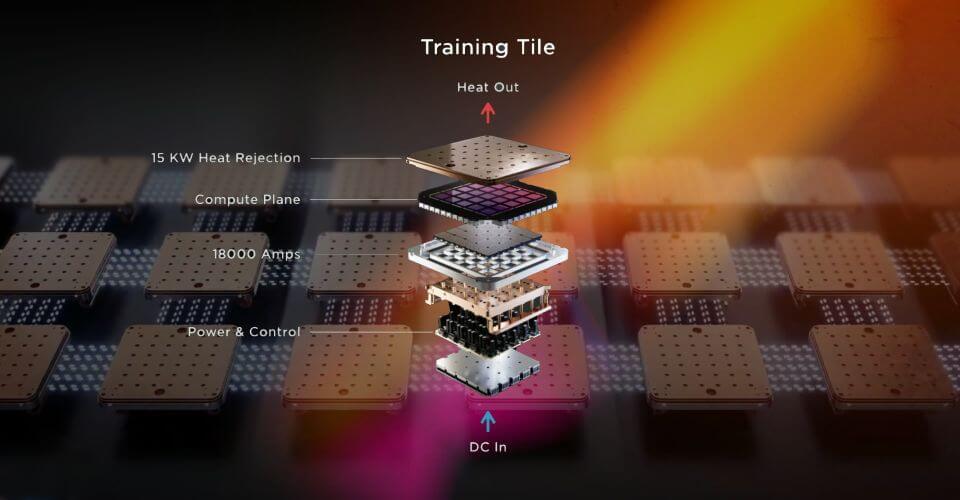 The new generation of autonomous self-driving cars, whether electric or not, are equipped with hundreds of sensors and surrounded by smart technologies.

Recent advances in the internet of things, smart cities and wireless communication enable these smart cars to communicate with the infrastructure and other smart cars.

Autonomous connected vehicles and their interaction with smart cities will increase the amount of data that is generated and shared. In addition, drivers carry a number of sensors on their smartphones and wearable devices.

Tesla effectively crowdsources its data from all of its vehicles as well as their drivers, with internal as well as external sensors which can pick up information about a driver’s hand placement on the instruments and how they are operating them.

Tesla does everything from designing, developing, manufacturing to the selling of its vehicles that runs fully in electric batteries.

Beside car manufacturing, Tesla also has energy storage systems. Tesla has two different operational parts that are automotive, and energy generation and storage.

Tesla is often seen as a company pioneering in artificial intelligence and big data analytics.

Therefore, the value of collecting the data to train the machine learning models and building AI of autonomous cars is one big deal to Tesla and other car companies like Ford and Audi. 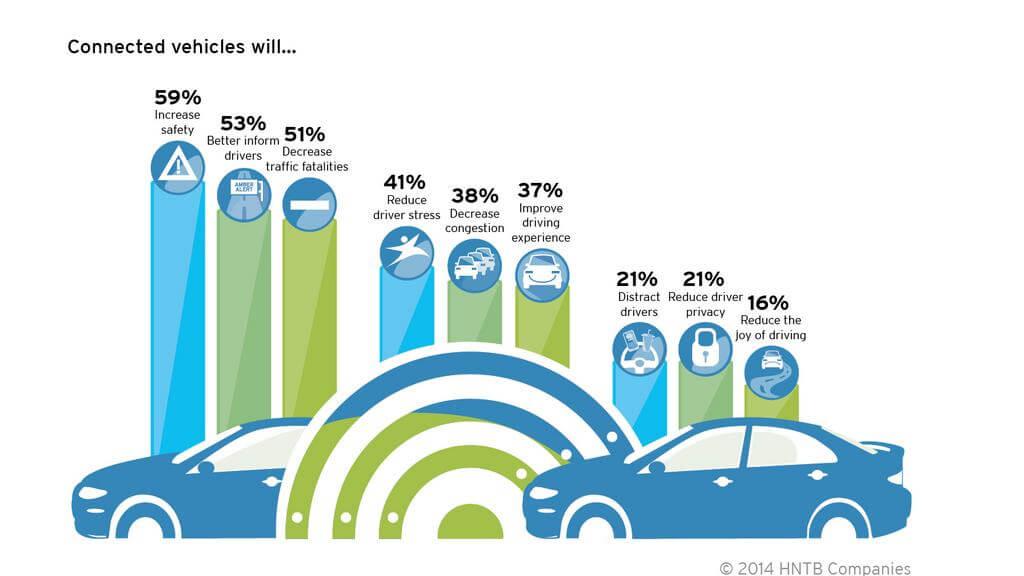 Apart from creating an autonomous car, these collected data are leveraged to build other applications such as to improve company’s research and development, vehicle performance, maintenance, customer satisfaction, also used to develop and improve future products.

Based on the near-real-time information collected, Tesla can predict and work on the problems before they happen.

Fully autonomous cars are undergoing testing in several pockets of the world, but none are yet available to the general public. We’re still years away from that.

The issue of offloading data from car storage to the cloud is one noticeable challenge. 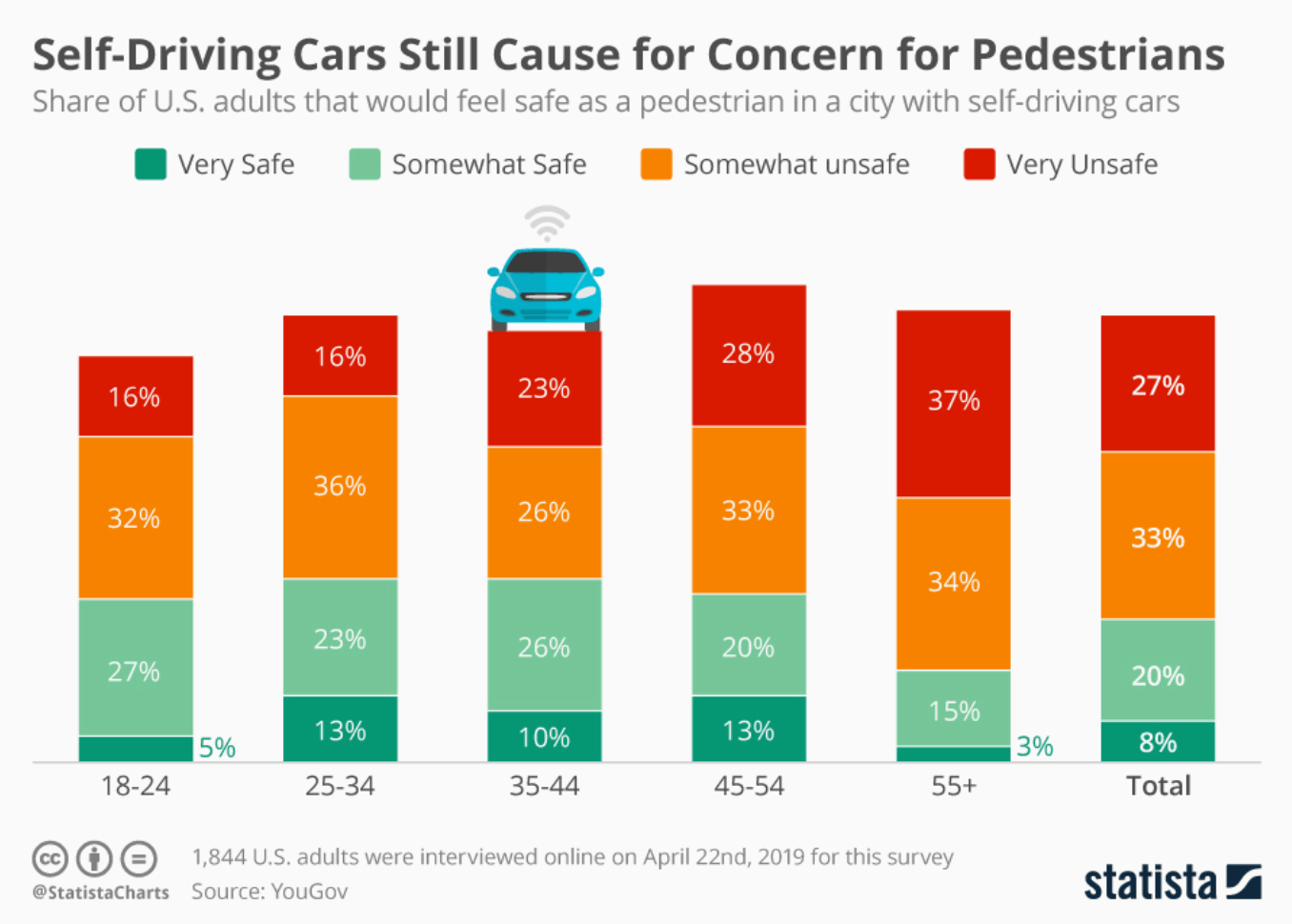 Many adults do not feel safe trusting a self-driving car.

Security of data in every transition phase of collection, annotation and usage process is also a subject of concern. Sensitive data collected from a self-driving car owner is highly precious and needs to be protected for confidentiality, righteousness, and availability.

Autonomous vehicles could also be hijacked and result in severe accidents or vehicle theft. Moreover, an auto-pilot car deals with a multitude of datasets and needs high computational power to perform analytics for making cars smarter.

There are also important weather conditions that should be taken into account. How will the cameras and sensors track lane markings if the markings are obscured by water, oil, ice, or debris? 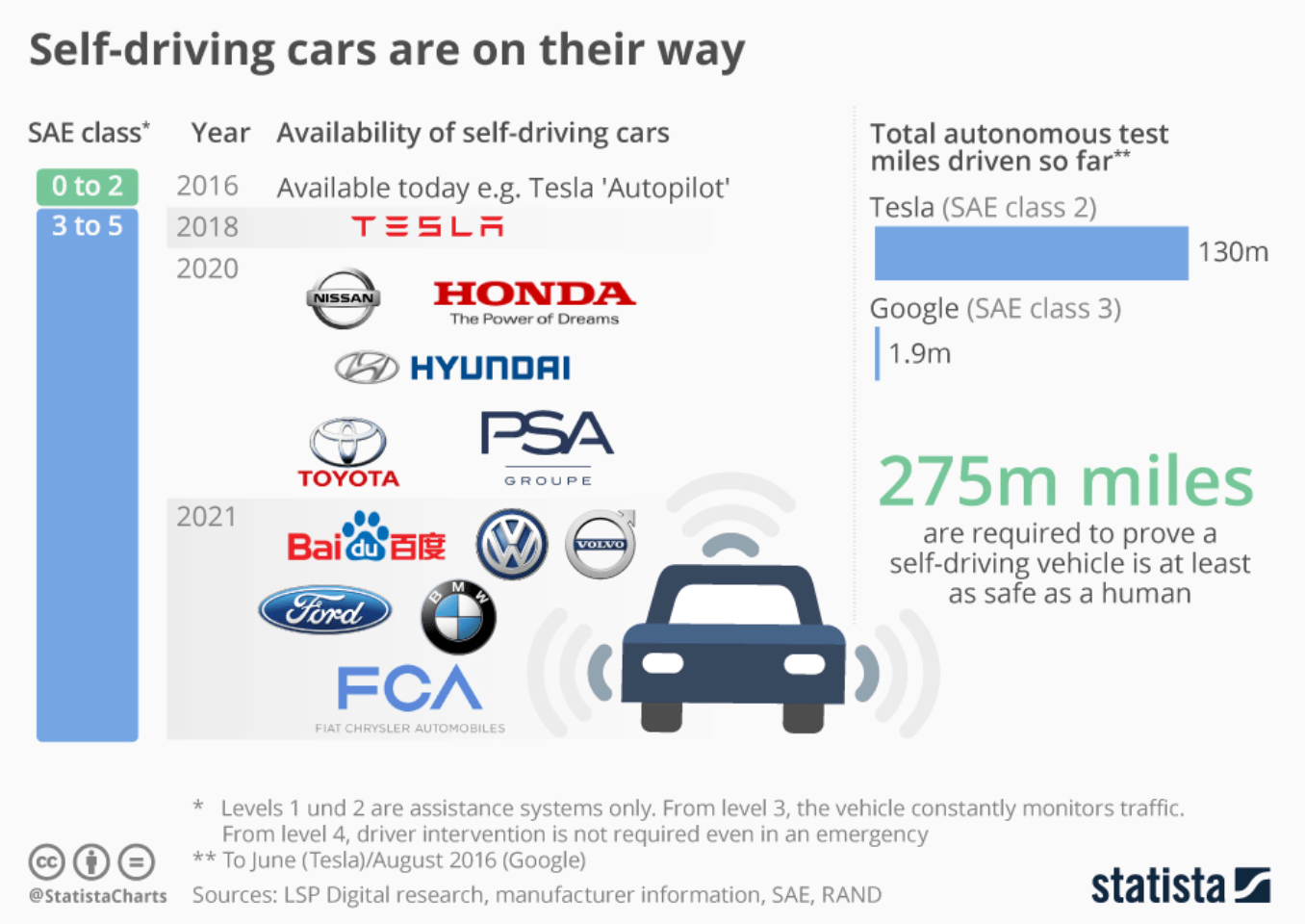 Tesla has become a pioneer in building and manufacturing an electric car that is equipped with the auto-pilot system. Despite the numerous benefits of big data in Tesla cars, there are still some remaining safety & security threats in the development of fully autonomous self-driving cars. Tesla could still overcome these threats with the advent of artificial superintelligence (ASI) in the future.