How to Moderate Comments?

How to Moderate Comments? 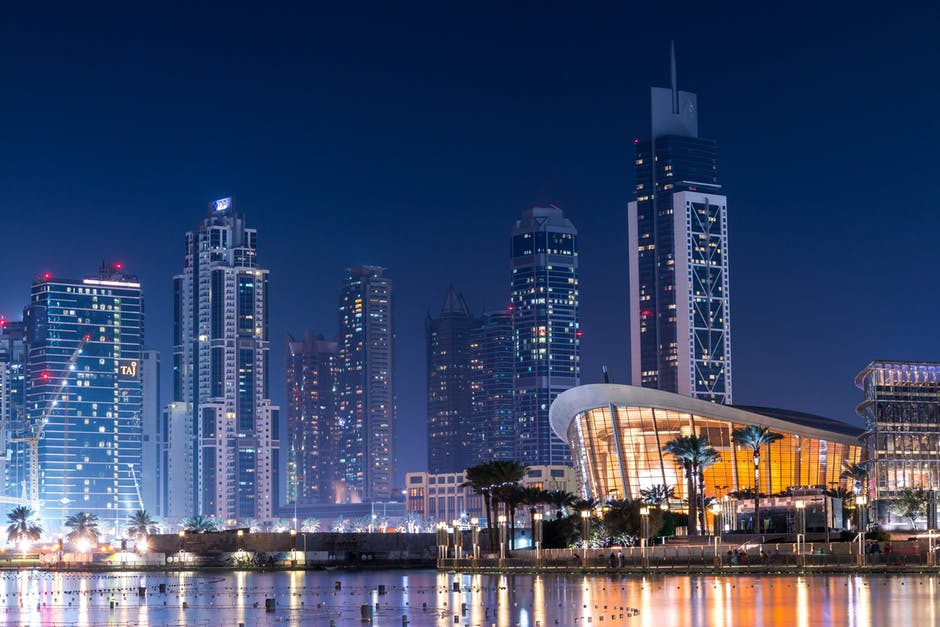 User-submitted comments in websites are frequently ill-tempered, intolerant, misogynistic, or utterly ill-informed. As a result, a number of media enterprises have chosen to get rid of comment components entirely. Some other sites have started intensively regulating what users submit as well as restricting when they may do so.

At the same time, regular commenters are frequently also amongst sites' most devoted users, investing additional time checking out posts and going over ads, and being more inclined to sign up for paid subscriptions. To many regular visitors, the comments section is often more valuable and thought-provoking than the main article itself.

Just how can we design a "safe space" in which participants can avail of the chance to get in touch with one another, while ensuring it doesn't deteriorate into a dreadful cesspit?

Many media companies remain committed to providing forums where their readers can pose questions, contribute their wisdom, and even civilly debate with one another. It is vital to provide a venue in which individuals might examine ongoing matters away from "echo chamber" of social media.

A bunch of new ventures, established media outfits and scholarly projects, are striving to put together solutions for sustaining responsible, meaningful interactions between serious-minded followers. A large number are aiming to migrate outside of the troll-friendly environments of a conventional comment box, which commonly incentivises attention-seeking commenters to adopt exaggerated stances and intimidate other visitors.

Organizations are trying out a range of devices, starting with more efficient human moderation to automated sifting that might enhance the customary comment encounter, in addition to considering various other methods such as more focused questionnaires and quizzes which could help readers come together and assert themselves without presenting an opportunity for harassment.

One program provides an embeddable quiz widget that it has discovered stimulates readers to invest more quality time on write-ups without the prejudiced ballot box stuffing and scientifically suspicious end results of conventional online opinion polls. Readers often tend to reciprocate a bit more intentionally than when their updates are instantly dumped onto an existing thread. The venture is also tackling a sophisticated, hugely configurable device for traditional comments called Talk.

Roughly three years ago, a next-generation comment tool named Civil Comments was launched. Civil Comments necessitates readers to evaluate others' comments before these individuals could hand in their own, indicating whether a specific comment is subjectively good and whether it's "civil." Sadly, due to a paucity of support, Civil Comments shut down a few weeks ago.

Some other groups are using a more automated solution to enhancing civility. Individual comments are filtered by intelligent algorithms that make use of a blend of configurable laws and artificial intelligence to stay clear of posting undesirable content.