How Virtual Reality is Assisting Historians and Archaeologists

How Virtual Reality is Assisting Historians and Archaeologists 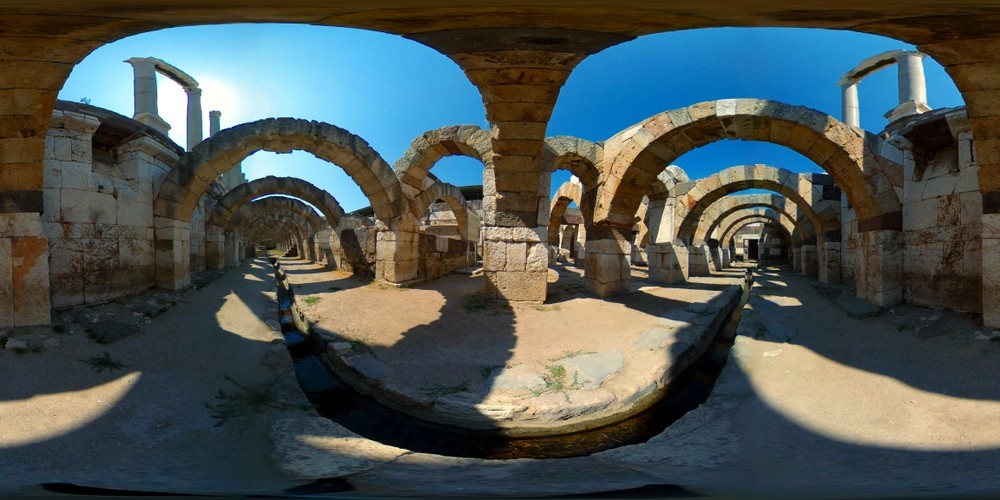 By leveraging the different applications of virtual reality (VR) in archaeology, researchers can recreate lost worlds and analyze them from a 360° view.

We often relate VR with thrilling virtual experiences that we may have never had in real life. That’s what VR provides, an immersive experience. It has the capability to immerse users into a virtual environment. And this capability of VR technology is finding various applications in archaeology. Archeologists commonly use techniques like photogrammetry to keep a record of archaeological sites. Photogrammetry is the field of making actual measurements with the help of images. When archaeologists provide images as an input to photogrammetric software, the output is usually in the form of a map, a drawing, or a measurement. Photogrammetry surely assists in keeping records of historical sites and artifacts, but it cannot play a major role in analysis and research. But now, with VR coming into the picture, archaeologists can recreate archaeological sites for analysis and research purposes. VR in archaeology has the potential to bring the lost worlds back to life just with mere images.

The Role of Virtual Reality in Archaeology

In convergence with photogrammetry, VR can immerse archaeologists into virtual sites that can help them analyze and research more conveniently.

An immersive 360° view enables archaeologists to conduct a deep survey and analysis of constricted areas. They can see the area from different angles, which can help them analyze the need for excavating such sites. Suppose there is a constricted area where only one person can enter at a time, and hence excavation can consume a lot of time. VR, with the help of a virtual environment, can help determine the need for excavating that site. For instance, based on the soil condition, VR can help detect the presence of any artifacts in constricted areas. Thus, archaeologists can make decisions for whether they should invest their time in excavating such congested sites or not. Constricted areas that only one person can enter at a time can halt collaborative analysis and discussions. VR can enable multiple archaeologists to virtually study and analyze a constricted area simultaneously.

AR and VR can create a future of smart education. VR can enable remote education. It can help archaeologists’ students to survey virtually and analyze any archaeological site in the world for practical experiences. For instance, various tools can be used to dig archeological sites for excavation. For example, archeologists can use surveying transit, shovels, mason’s trowel, and brushes to excavate a site. VR can help students better understand what tools can be used for specific purposes. They can also learn what tools to choose for excavation under different situations for various sites. Getting practical experiences right after any lessons can put a huge imprint on their minds so that they can remember them easily.

VR can also help students to get into the shoes of archaeologists experts and experience real-life excavation and surveying from the first-person perspective. Excavations by experts can be recorded, and students can view these recordings with the help of VR devices. Remote collaboration with VR can also help students to get lectures from archaeological experts and hear their personal experiences they went through while excavating a site. VR can also act as an interactive walkthrough guide. While on-field training, VR headsets can help students to relieve the life of ancient civilizations with assistive walkthrough guidance. This can help them to better relate to archaeological sites.

The applications and possibilities of VR in archaeology are endless. The real question is how farther back VR can take us. Until now, VR devices have been able to create virtual environments based on the images of actual sites. And it also requires a huge number of images to create exact replicas of archaeological sites. But what about the sites whose images are not available in abundance? That’s what the researchers and developers in the VR field are trying. The next step in the development of VR in archeology is to make VR devices that can understand the plain text and help create stimulated sites based on documents.