IBM Has Created The Largest Ever Superconducting Quantum Computer

IBM Has Created The Largest Ever Superconducting Quantum Computer 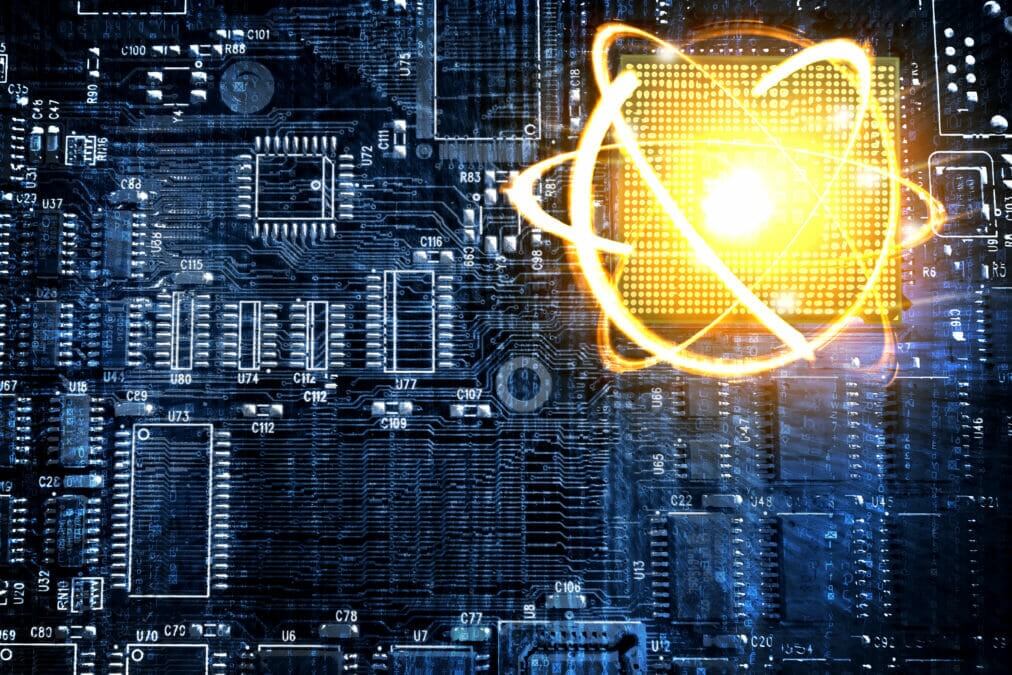 IBM has created the world's largest superconducting quantum computer as of 2021.

The tech company developed a 127-qubit quantum computer. This is over double the size of comparable machines made by Google in 2019 and the University of Science and Technology of China in 2020.

IBM claims it has created the world’s largest superconducting quantum computer, surpassing the size of state-of-the-art machines from Google and from researchers at a Chinese university. Previous devices have demonstrated up to 60 superconducting qubits, or quantum bits, working together to solve problems, but IBM’s new Eagle processor more than doubles that by stringing together 127.

Supercomputing technology comprises supercomputers, the fastest computers in the world. Supercomputers are made up of interconnects, I/O systems, memory and processor cores. Unlike traditional computers, supercomputers use more than one central processing unit (CPU). These CPUs are grouped into compute nodes, comprising a processor or a group of processors—symmetric multiprocessing (SMP)—and a memory block. At scale, a supercomputer can contain tens of thousands of nodes. With interconnect communication capabilities, these nodes can collaborate on solving a specific problem. Nodes also use interconnects to communicate with I/O systems, like data storage and networking.

Why Is This Revolutionary?

IBM’s 127-qubit Eagle processor now takes the top spot as the largest, and therefore theoretically most powerful, superconducting quantum computer to be demonstrated. Each additional qubit represents a significant step forward in ability: unlike classical computers, which rise in power in a linear fashion as they grow, one additional qubit effectively doubles a quantum processor’s potential power.

IBM says that breaking the 100-qubit barrier is more psychological than physical, but that it shows the technology can grow. IBM might have just changed the computing game in a major way. Nobody’s seen a research paper yet, but Big Blue’s quantum department is claiming that its mysterious “Eagle” processor has achieved quantum supremacy. The reality of the situation is that we could be a decade or more away from a useful quantum computer. IBM's recent breakthrough feels like a genuine eureka moment. Hang on to that grain of salt, however, at least until we see some peer review.