What Are Quantum Computers Made Of?

What Are Quantum Computers Made Of? 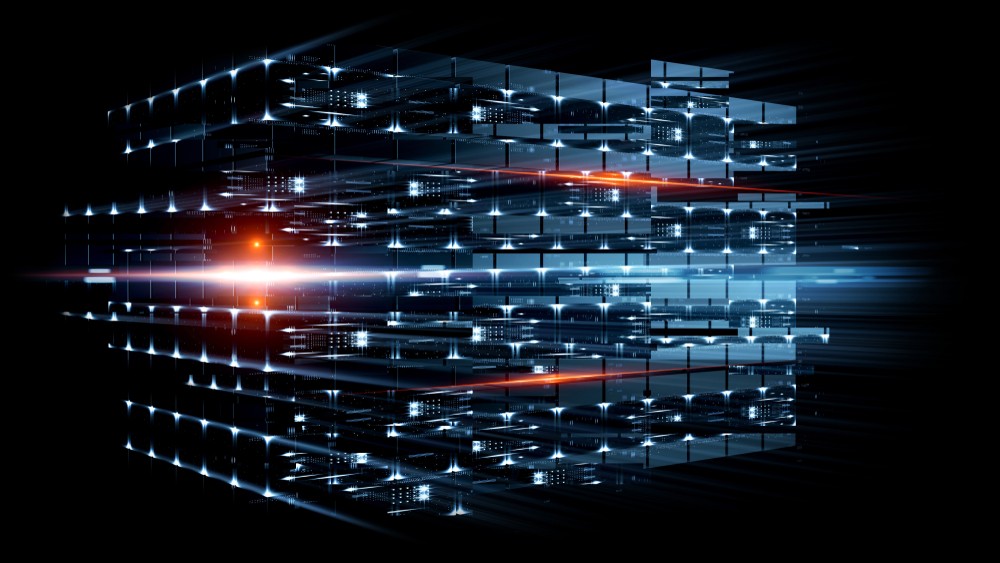 The architecture of a quantum computer is nothing like that of a regular one.

So, it is important to learn about specific quantum computing hardware components and architectural layers to know how the technology works.

Quantum computing is an awe-inspiring technology for super-fast data processing. It is a powerful non-AI tool that can help AI with its development. Using quantum mechanics, these computers are much, much more powerful and capable than even some of the most advanced supercomputers. Such an incredible technology needs to be studied and assessed in order to know more about its known and unknown capabilities for the future. Quantum computers do not have a set architectural model or type. There are several types of quantum computers that have been built in the past. Here, we will see the components of a layered quantum computing architecture. Each layer, or functional group, contains multiple quantum computing hardware components.

Assessing each layer will allow us to understand how a quantum computer works and which parts constitute its main architecture. This is made up of three different—digital, quantum and analog—processing layers. Together these three layers form what is known as the quantum processing unit or the QPU, the CPU equivalent of a quantum computer. The digital processing layer translates the microinstructions created by the classical processing unit into pulses, which in turn will be used to manipulate qubits, the basic unit of quantum information, and enabling them to act like quantum logic gates. Amongst its other tasks, this layer also provides the measurement results of quantum calculations so that the classically generated results and the quantum ones can be compared.

The analog processing layer creates signals for qubits and, in the long run, facilitates computation on the basis of the running of the quantum algorithm. And finally, the quantum processing layer, which needs to be kept at freezing temperature in quantum computers, holds the qubits. Cryogenics is involved in the storage of qubits.

As of today, quantum computers still occupy a niche category in the field of computing because of their exorbitant costs of implementation and maintenance. However, the fast data processing capabilities of the computer means that, in the near future, it could be used extensively to bolster mainstream business operations.