The Convergence of Internet of Things and Quantum Computing

The Convergence of Internet of Things and Quantum Computing

The Internet of Things (IoT) is actively shaping both the industrial and consumer worlds, and by 2023, consumers, companies, and governments will install 40 billion IoT devices globally.

Smart tech finds its way to every business and consumer domain there is—from retail to healthcare, from finances to logistics—and a missed opportunity strategically employed by a competitor can easily qualify as a long-term failure for companies who don’t innovate.

To understand the complexity of this kind of convergence, first, you need to recognize the security issues of IoT, second, comprehend the complicated nature of Quantum Computing. 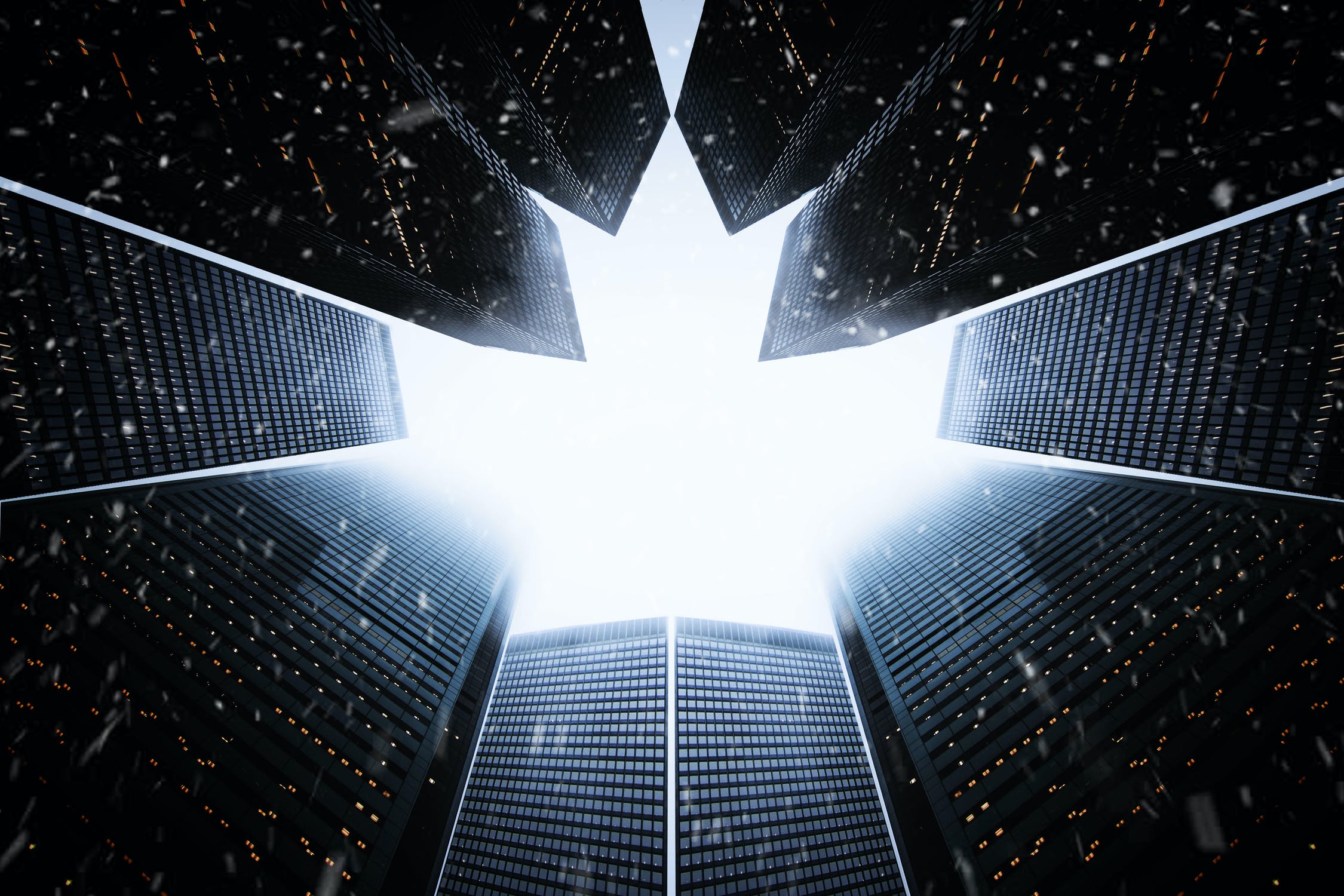 Classical computing relies, at its ultimate level, on principles expressed by a branch of math called Boolean algebra. Data must be processed in an exclusive binary state at any point in time or bits. While the time that each transistor or capacitor need be either in 0 or 1 before switching states is now measurable in billionths of a second, there is still a limit as to how quickly these devices can be made to switch state. As we progress to smaller and faster circuits, we begin to reach the physical limits of materials and the threshold for classical laws of physics to apply. Beyond this, the quantum world takes over.

Taken together, quantum superposition and entanglement create an enormously enhanced computing power. Where a 2-bit register in an ordinary computer can store only one of four binary configurations (00, 01, 10, or 11) at any given time, a 2-qubit register in a quantum computer can store all four numbers simultaneously, because each qubit represents two values. If more qubits are added, the increased capacity is expanded exponentially.

One of the most exciting avenues that researchers, armed with qubits, are exploring, is communications security.

Quantum security leads us to the concept of quantum cryptography which uses physics to develop a cryptosystem completely secure against being compromised without the knowledge of the sender or the receiver of the messages.

Essentially, quantum cryptography is based on the usage of individual particles/waves of light (photon) and their intrinsic quantum properties to develop an unbreakable cryptosystem (because it is impossible to measure the quantum state of any system without disturbing that system).

Quantum cryptography uses photons to transmit a key. Once the key is transmitted, coding, and encoding using the normal secret-key method can take place. But how does a photon become a key? How do you attach information to a photon's spin?

This is where binary code comes into play. Each type of a photon's spin represents one piece of information -- usually a 1 or a 0, for binary code. This code uses strings of 1s and 0s to create a coherent message. For example, 11100100110 could correspond with h-e-l-l-o. So a binary code can be assigned to each photon -- for example, a photon that has a vertical spin ( | ) can be assigned a 1.

Regular, non-quantum encryption can work in a variety of ways but, generally, a message is scrambled and can only be unscrambled using a secret key. The trick is to make sure that whomever you’re trying to hide your communication from doesn’t get their hands on your secret key. But such encryption techniques have their vulnerabilities. Certain products – called weak keys – happen to be easier to factor than others. Also, Moore’s Law continually ups the processing power of our computers. Even more importantly, mathematicians are constantly developing new algorithms that allow for easier factorization of the secret key.

Quantum cryptography avoids all these issues. Here, the key is encrypted into a series of photons that get passed between two parties trying to share secret information. Heisenberg’s Uncertainty Principle dictates that an adversary can’t look at these photons without changing or destroying them.

With its capabilities, quantum computing can help address the challenges and issues that hamper the growth of IoT. Some of these capabilities are: 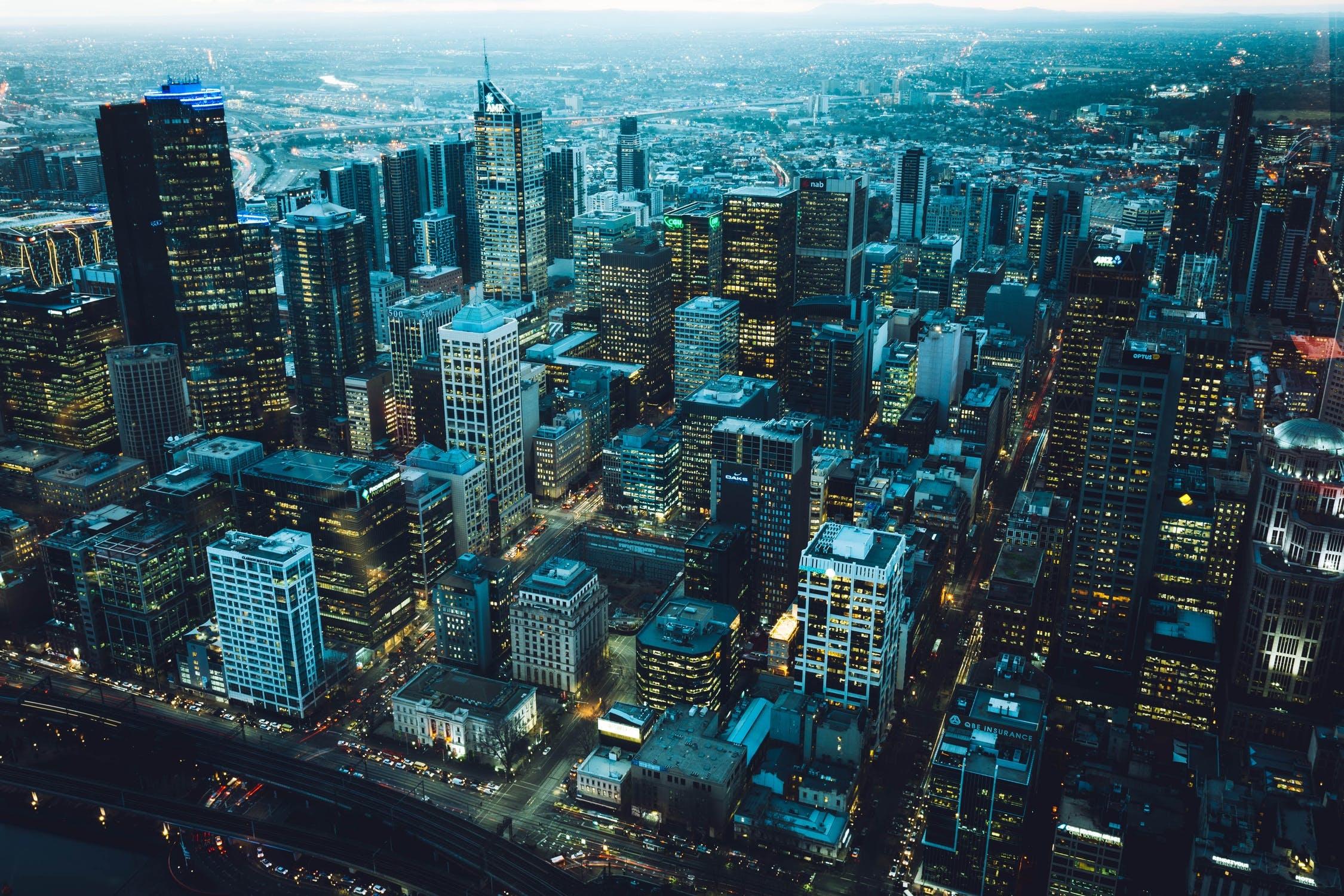 Quantum computing is still in its development stage with tech giants such as IBM, Google, and Microsoft putting in resources to build powerful quantum computers. While they were able to build machines containing more and more qubits, for example, Google announced in 2019 they achieved “Quantum Supremacy”, the challenge is to get these qubits to operate smoothly and with less error. But with the technology being very promising, continuous research and development are expected until such time that it reaches widespread practical applications for both consumers and businesses.

IoT is expanding as we depend on our digital devices more every day. Furthermore, WFH (Work From Home) concept resulted from COVID-19 lockdowns accelerated the deployment of many IoT devices and shorten the learning curves of using such devices. When IoT converges with Quantum Computing under “Quantum IoT” or QIoT, that will push other technologies to use Quantum Computing and add “Quantum” or “Q” to their products and services labels, we will see more adoption of Quantum hardware and software applications in addition to Quantum services like QSaaS, QIaaS, and QPaaS as parts of Quantum Cloud and QAI (Quantum Artificial Intelligence) to mention few examples.

A version of this article first appeared on IEEE-IoT.