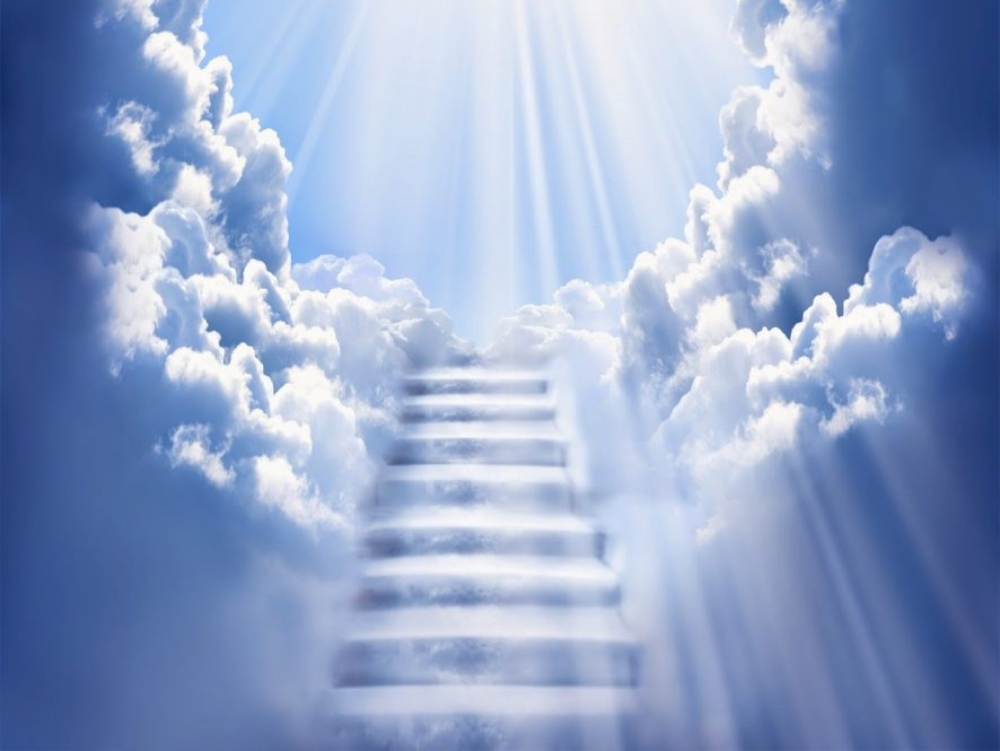 Researchers have reported an unexpected situation in which they recorded the brain activity of an 87-year-old patient as he died.

It turns out, your life truly flashes before your eyes.

A man had been admitted to a hospital emergency department after a fall that resulted in a bleed in the brain, and subsequently deteriorated. When doctors carried out an electroencephalography (EEG), they discovered that the patient had developed epilepsy. However, during the EEG recordings he had experienced a heart attack and died. Scientists saw that, in the man's final heartbeat, there was an increase in a certain type of brain wave.

In most people who are dying, the body's normal systems start to operate more slowly. The heart beats a little more slowly, or with a little less force, and so blood is moved around the body more slowly. This means the brain and the other organs receive less oxygen than they need, and do not function as well. Dr Ajmal Zemmar, a neurosurgeon at the University of Louisville, who led the study, told: "These findings challenge our understanding of when exactly life ends and generate important subsequent questions, such as those related to the timing of organ donation."

The findings are based on the recordings from just one person, and the researchers urge caution, noting among other factors that traumatic brain injuries and white matter damage can affect brain waves, while activity of networks in the brain can be affected by anticonvulsant medication such as that given to the patient.

Alternatively, we may simply enter a dreamlike state that is similar to meditation.

Researchers cautioned that the study was the first of its kind and involved a brain that had already been injured due to epilepsy.