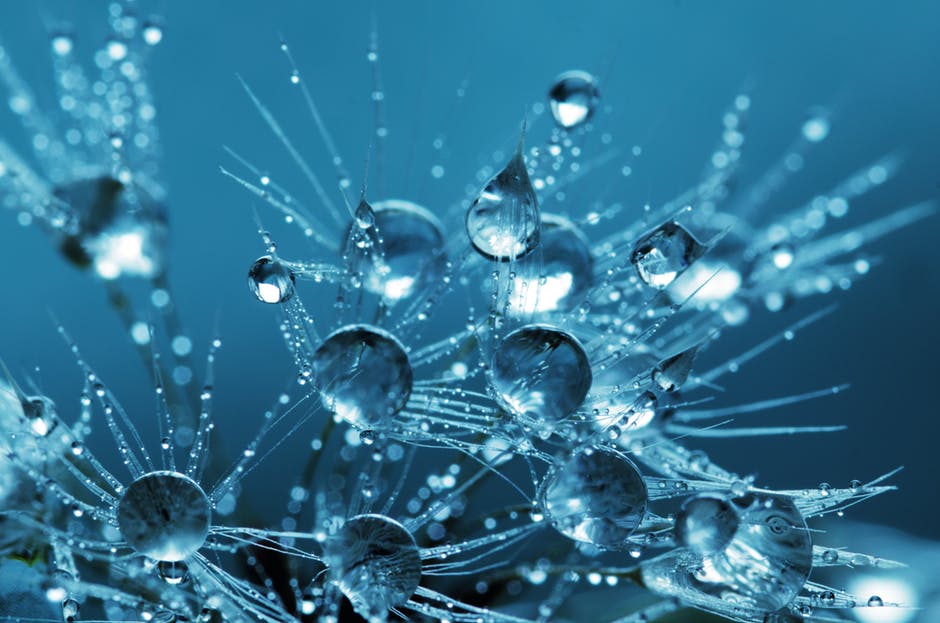 Perhaps you are in a hurry. If so, here’s the bottom line at the top: it turns out women can use hormone replacement to manage symptoms at menopause with, at worst, no adverse, long-term effect on the risk of mortality or any major chronic disease.

If you have a few more minutes, here’s the rest of the story.

To state the obvious, every woman who lives long enough passes through menopause. One might think that medicine would long since have worked out with considerable confidence the health implications, from symptoms to safety, of menopause left to run its native course, versus any particular compensatory “treatment.” One would be wrong.

Rather, the medical management of menopause is a precautionary tale about the tribulations of clinical trials; the critical value but inescapable subtleties of science; the frequent trespass of pecuniary motives where purer pursuits of evidence ought (and are thought) to prevail; the requirement for sense in putting science to good use; and a reminder that no single tool is best for every job.

The immediate prompt for this column is a major new report in JAMA, examining the long-term (i.e., 18 years) outcomes in the nearly 30,000 women randomized in the Women's Health Initiative (WHI) Estrogen Plus Progestin and Estrogen-Alone Trials- finding no net harms of HR. By way of reminder, it was the WHI, along with another randomized trial called HERS, that spawned headlines and stark warnings over a decade ago that hormone replacement at menopause was not only not protective in all the ways hoped, but decisively harmful.

The WHI and HERS were both randomized trials, and thus the early results of both, suggesting increased risk associated with hormone replacement at odds with hope and expectations, provoked considerable drama. Neither study ever showed anything much worse than nearly comparable outcomes with and without use of hormone replacement; I am among those who have been writing about the exaggerated responses to these trials since they first issued.

But Newtonian forces prevailed: for every action, an equal and opposite reaction. On the basis of earlier, observational studies, a general and perhaps excessive enthusiasm for every variety of hormone replacement had become the norm. The equal and opposite reaction to the results of the new (as of a decade or so ago) RCTs was to renounce hormone replacement wholesale.

But even randomized, clinical trials only ever answer the questions they pose; and only provide answers insofar as the data are interpreted. Such, then, are the tribulations of even the best of trials, and the fallacy in the currently popular notion that RCTs are always best, necessary, and perfectly reliable. None of that is true.

In brief, summary judgment about the HERS and WHI results, even after laying aside the massive exaggeration of observed harms that populated headlines, obscured many critical subtleties. Among them were these: the kind of hormone replacement used almost certainly matters; the timing of treatment relative to menopause and the age of the women treated almost certainly matters; and the effects of estrogen alone differ markedly from those of estrogen in combination with progesterone.

Even as we pursue “evidence based” medicine, we are perennially at risk of profit-based medicine. The form of hormone replacement studied in both HERS and WHI is one which every colleague expert in women’s health tells me they would virtually never choose: Premarin, which is estrogen derived from the urine of pregnant horses (pre-mar-in = pregnant mare’s urine); and Provera, or medroxyprogesterone acetate, a synthetic and high-potency progesterone. These were chosen to study because they were most widely used at the time. But they were most widely used never because they were best, but because they were profitable for, and made popular by, the pharmaceutical industry. Even if the worst of news we had ever received about so-called “Prem-Pro” had been true, it would still not clearly have pertained to other forms of hormone replacement deemed far preferable by those best qualified to know.

Then, there was the problem of lumping where the subtleties of splitting were required. The WHI included women who had just gone through menopause, and others who were a decade past that. The responses to hormone replacement in these two groups may not quite be night and day, but they differ fundamentally. Lumping them together into a summary judgment or hyperbolic headline is an archetypal failure to distinguish baby from bathwater.

Even more so the differential effects of combined hormone replacement with those of estrogen alone. Millions of women in the U.S. – almost certainly too many- have undergone hysterectomy. These women can use unopposed estrogen as their hormone replacement, since progesterone is only needed to safeguard against uterine cancer, which those who no longer have a uterus cannot get. Colleagues and I conducted an analysis based directly on the WHI data for this group showing a decisive mortality benefit from use of estrogen right around menopause. Our study revealed that a generalized aversion to all forms of hormone replacement, propagated by hyperbolic messaging regarding the risks, had resulted in tens of thousands of premature deaths among women who would have benefited, both in terms of symptoms and safety, from use of replacement estrogen.

We can leave the hormone replacement story there. The current understanding is that hormone replacement is the most effective treatment of symptoms at menopause; that there are better and worse hormone preparations from which to choose; that use right around menopause is safer and more beneficial than delayed use; that unopposed estrogen is likely to confer net benefit; that combination hormone replacement generally does not increase long-term harms; and that the best choice for any given woman should be individualized. We’ve come a long way, baby, from “it’s all good” and “it’s all bad,” but we spent costly years mired in both before getting here.

The other important message in this tale is not specific to menopause or hormone replacement, but generalizable to how science works- a topic beautifully encapsulated in brief comments by astrophysicist Neil DeGrasse Tyson, addressing the topic of climate change for CNN. What is true of climate science is true of science in general- with particularly urgent implications for menopause and nutrition, among crucial public health topics we seem so adept at muddling.

No single study design is best for answering all questions. Randomized trials, too, are subject to the tribulations of interpretation. No study answers the questions we fail to ask. Evidence is most meaningful when aggregated over time. Absence of evidence is not evidence of absence. Understanding science involves sense. There is more than one way to be wrong. Each new study adds to what was known before; it does not replace it, whatever the headlines may say.

Science is a great tool kit, the best ever devised for answering challenging questions. Everything in a tool kit can be used well or poorly, however. The idea that any one tool is right for every job, or that the character and aptitude of those using the tool don't matter, is as invalid for science as for carpentry. There is much to learn from the muddled history of menopause management by all concerned with the efficient construction of genuine understanding.