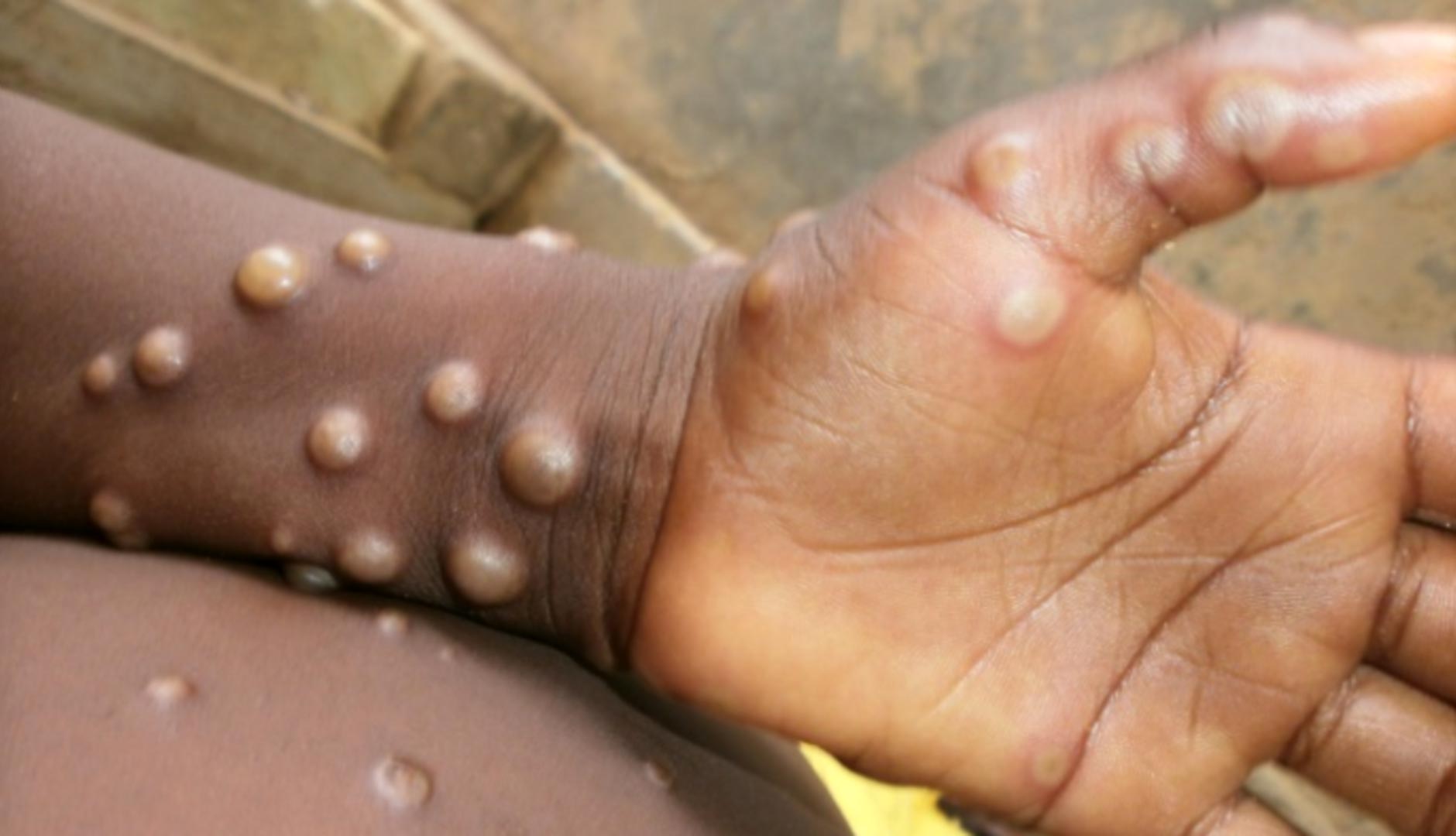 There have been several responses post-pandemic on how to prevent the next one.

There are discussions across countries on how to avoid epidemics as well as new channels in public health and epidemiology.

There are already better emergency responses. There are great mobile health and reporting around the world. There are also several databases [WebMD, Cleveland Clinic, Mayo, Harvard Health and others] naming conditions, symptoms and probable recommendations for tests, physician meeting and therapy. But what may help to prevent a pandemic is not just for one person to search for why one hand is swollen, but to open up a channel for multiple people to report multiple symptoms to stop diseases at the source, before they become epidemics.

This may be initially adopted in some vulnerable countries and could be based on mobile operator text messaging service aside from just apps, but the goal is to collect symptoms data from the same location to know if something is up.

A map that uses the location of a smartphone, so that an individual can report symptoms of what they know is a — strange — condition. The objective is that when these symptoms are reported, they can match a database of a couple of conditions that are likely, then reply to the person, a possible list of what it might be, before reporting to public health authorities — if multiple from a direction.

For example, as monkeypox spreads or other infectious diseases around the world, with a map like this, there will be faster pre-reporting and tracking.

Many are reluctant to see doctors — sometimes due to insurance, scheduling, distance, etc. but if multiple reports come from the same location, teams will be sent there.

A mobile app or a text to web platform. There will be a box section where symptoms can be put in, the date it began and so on.

There could be questions, at some point, similar to some contact tracing apps, but pre-widespread.

Do you know anyone who has similar symptoms? Do you want this forwarded so you can be reached out to? Will you be willing to take questions?

For those without a smartphone, there will be a free text to a number, to report symptoms and location. But it will feed in the map and a response will be sent. The goal is to monitor events, and map epidemics before they begin — at least using this new approach, to see how it may help.