Neuroplasticity: How The Brain Continually Reorganises

Neuroplasticity: How The Brain Continually Reorganises 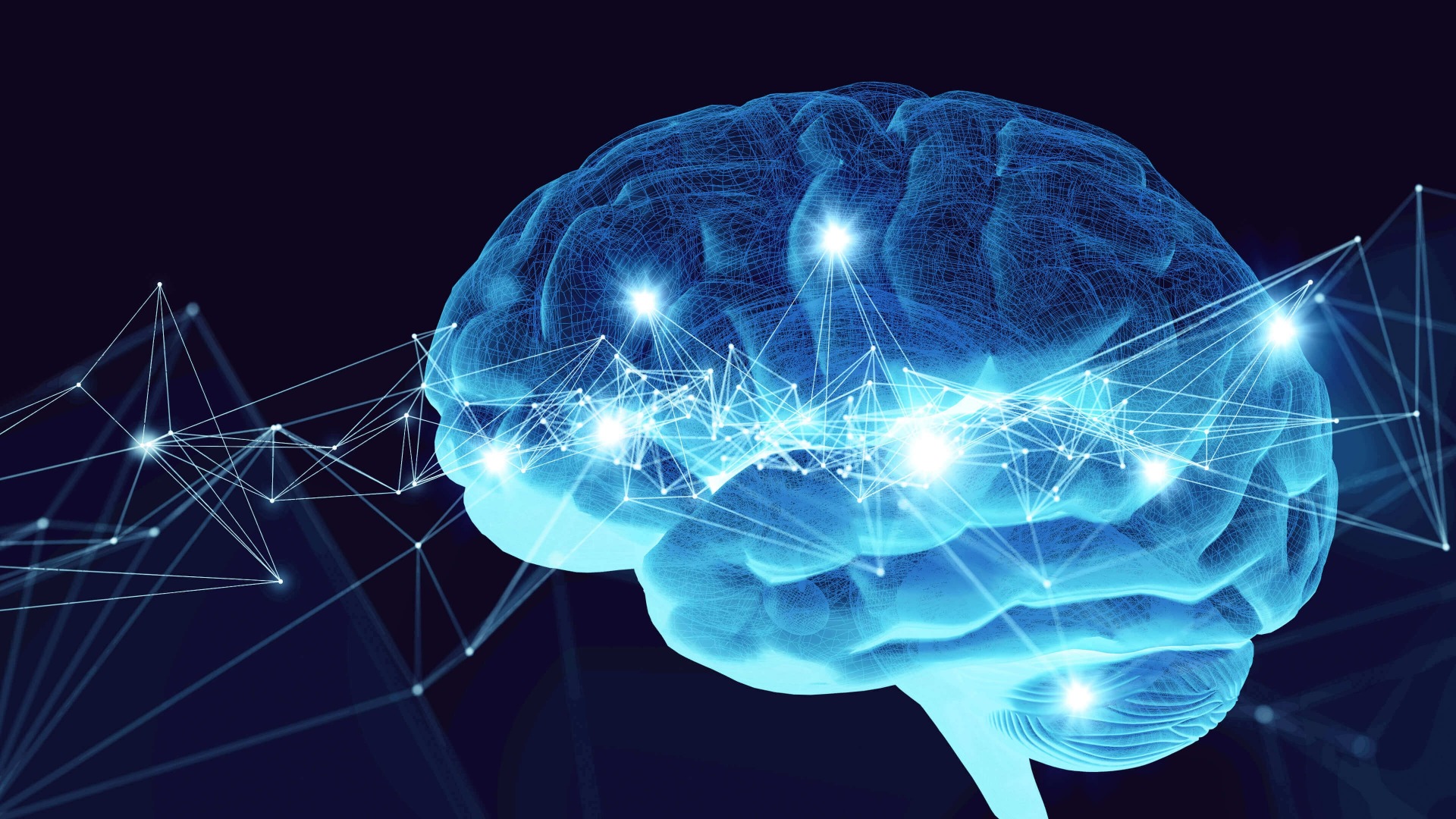 What food did you hate as a child, but now love? Tomatoes? Bok choy? Century eggs?

Perhaps you scoffed at your grandparents’ love of bird-watching and gardening only to find you’re currently obsessed with woodpeckers and orchids. We all know our tastes change over time, but this development is not simply a by-product of growing up. In fact, it’s all down to the amazing power of neuroplasticity.

Neuroplasticity is how the brain continually grows and reorganises itself in response to different stimuli. As we encounter new environments, emotions and experiences, neurons in our brain send electrochemical messages across synapses shaping how we think and what we know. Each time we exercise that connection it grows stronger and stronger until it becomes part of us.

This is known as structural neuroplasticity – literally changing the size, shape and strength of our brains by regularly firing the same synaptic connections (like building up muscle through exercising). It allows us to master the trombone, chit-chat in French and whip up a Michelin-grade ratatouille without so much as a glance at the cookbook. Pretty cool, huh?

Well, functional neuroplasticity is even cooler. It’s easy to think of our brains as just one blob of grey matter, but in fact it’s a conglomeration of interconnected parts each serving different functions. If one part gets damaged, the brain reassigns its functions to a similar undamaged area. For example, if the part of the brain that controls our legs is damaged, another part can learn the function over time, pick up the mantle and have you completing sub 4-hour marathons. It’s why we can become ambidextrous by continually practicing with our weaker hand and disproves the saying that ‘you can’t teach an old dog new tricks’.

The Potential Of Neuroplasticity

At its core, neuroplasticity enables us to master new skills, activities, sports or languages over our lifetime, but it also has the power to heal the ‘unhealable’. Dr Michael Merzenich is renowned in this field for proving that our brains are not immutable objects and therefore that neurological disorders, such as autism, dementia, schizophrenia and traumatic brain injury, can be treated. According to him, it doesn’t matter if a child suffers from learning disabilities or an adult has a major stroke, as neuroplasticity “means you’re not stuck with [your brain]…we can improve and often fix it, whether you’re 90 or when you’re nine.”

Meanwhile, Dr Joe Dispenza shows how the mind can heal depression and Parkinson’s by believing in a placebo. He uses intense visual meditation to induce neuroplasticity and his book, You Are the Placebo, contains numerous examples of people improving their Parkinson’s by 25% in one meditation.

Harnessing the Power of Neuroplasticity

As a young child, we challenge the brain with almost everything we do – from crawling and

exploring to sticking random objects in our mouths – we are constantly changing the structure or function of our brains.

Older people have less plastic brains as they tend to be more fixed in their perceptions and actions, but exposing the brain to new stimuli and emotions will bolster their neural pathways and create new ways of being. From travelling to Timbuktu and dancing the Rumba to tending to petunias and reading Charles Dickens, there is no limit to the activities adults can undertake to improve brain capacity. Merzenich supposedly mixes his pace and stride while walking just to give his brain a workout.

Kristy Castleton is the Co-Founder and Managing Director of Calyx Technology, a global technology company who streamline consumer experiences. She is also the Founder and CEO of Rebel & Soul, a socially conscious business that produces highly memorable events for global brands across Asia Pacific. She is an extrovert and a geek, passionate about neuroscience and technology. He company Rebel & Soul works with brands like Heineken, HSBC, Chanel and MINI and agencies such as Dentsu and Saatchi & Saatchi to create events that pack a punch. Think wearables, gamification, holograms and virtual reality mixed with awesome music and a free flow bar. Rebel & Soul’s vision is to drive event technology to be the new frontier of marketing in Asia. Kristy spent years working on weird and wonderful events and campaigns in Europe at festivals like F1’s and the Olympics and wanted to bring a snippet of the event marketing fun out east. Kristy was nominated by Campaign Asia to be on their Women to Watch list. Team Rebel also provides pro bono event consultancy for local charities and non-profits. These initiatives include Billion Bricks, Thomson Reuters Trust Forum, Buy1Give1, and the 100 Resilient Cities initiative by the Rockefeller Foundation. Rebel & Soul won Excellence in Technology& Innovation award, Start-Up Excellence and Customer Engagement by the BritCham for its 18th Annual Business Awards. Kristy holds a Bachelor in Business Studies from Edinburgh University.