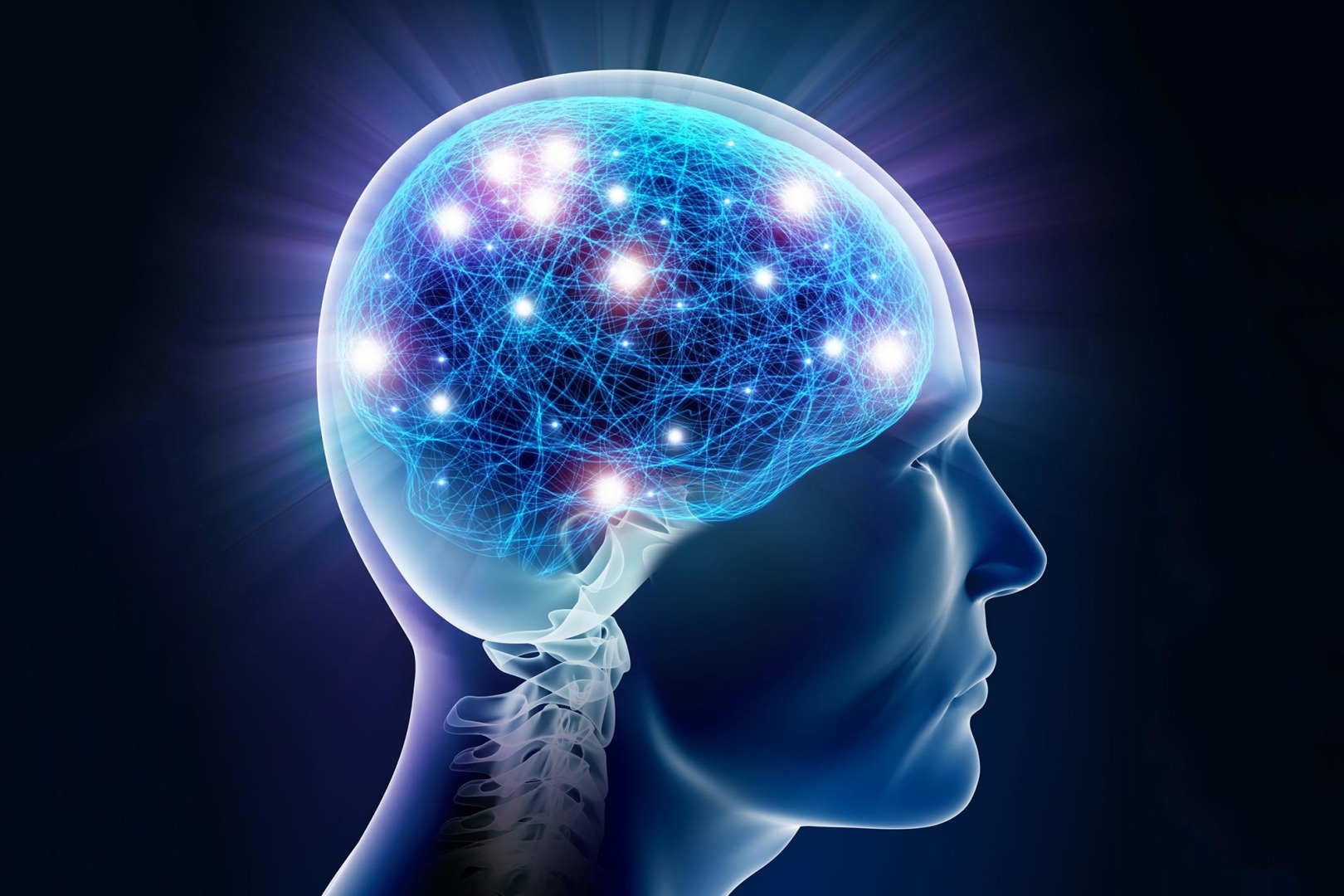 There is a recent article, Mind-Body Problem: How Consciousness Emerges from Matter, discussing internal representations of the body and the world.

There is another one, How does the human brain create consciousness, and why? discussing recent studies and theories of consciousness.

There is a general question of why it is and how it arises, but those questions about what is, not clearly defined, miss the point. What is consciousness, as a general definition, regardless of state?

Consciousness is the ability of any system to know, with a highest rate of 1. The more any system can know, the more conscious it is. If it knows it is somewhat conscious, if it does not know, it is not conscious. All physical systems are not conscious because they cannot all know. The presence of molecules does not indicate consciousness. Molecules in objects, plastics, stone, steel, chairs and so forth are in constant motion, but they do not know what happens to them or their parents, only that they can change with external effect. The molecules exist and are in a formation in motion but does not mean they know, so consciousness for them is ruled out. The molecules can be in an order or be disordered but they do not know.

Computers know to some extent hence have some consciousness, though just a small part, since other parts cannot know what a physical action on them means, or a change of state.

Consciousness is knowing. That it can know, has a rating, regardless of type of system or state. In a coma, under general anesthesia and in deep sleep, there is knowing, just not up to the wakeful state, where knowing for internal and external senses are high.

To know is the reason for consciousness. If all systems are molecules that do not know, just ordered like in a metal, then it would be difficult to have several induced changes.

Consciousness, in humans, is the mind. The mind is built by the brain. In the brain, it is known that sensory inputs are integrated or processed in the thalamus and olfactory bulb, before relay to the cerebral cortex for interpretation.

It is theorized that this processing or integration is into a uniform unit or quantity, which is thought or in the form of thought. This is how the brain generates the mind. It is what goes on for interpretation [theorized to be knowing, feeling and reaction] in the cerebral cortex. Quantities relay to acquire properties or the interpretation triage.