Partial Eclipse of the Heart

Partial Eclipse of the Heart 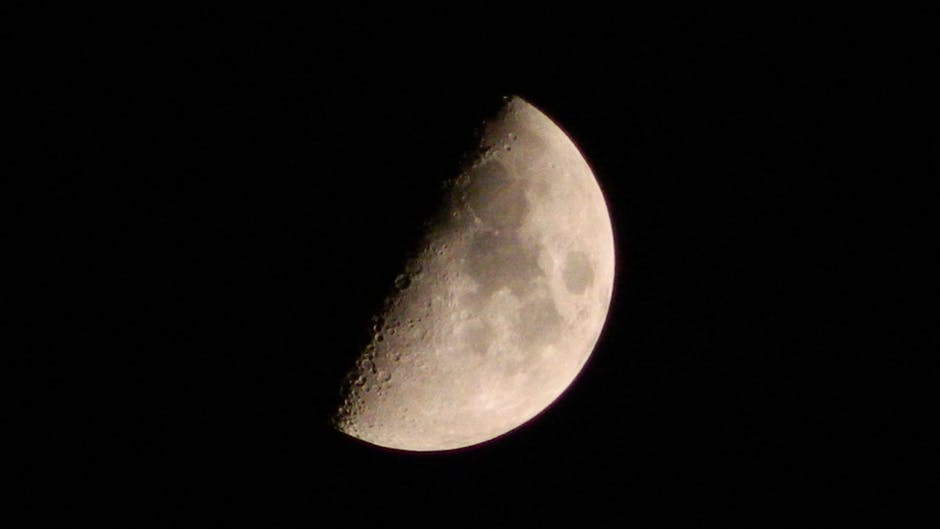 One of my daughters made the trip to North Carolina to see the eclipse in the “totality” zone. I’m a little jealous- but mostly just happy that she had the chance to do it.

My wife and I, and those of our kids at home for the moment, saw only a partial eclipse here in Connecticut. Despite that, and the pesky clouds, it was pretty spectacular. All the more so for knowing this is really just the trivial consequence of the smallest of cosmic gears, turning in our inconsequential solar yard- yet still enough to rivet the attention of an entire nation of people, if not this little world.

After viewing the eclipse and capturing a few images like the one above, I gave in immediately, and sadly, to the sudden insistence of “I told you so” impulses. I sent out social media commentary noting how reliably “science” had predicted the eclipse down to the second and degrees of latitude, and how comfortable everyone was in counting on those predictions. Eclipse glasses were sold out everywhere.

But just the same prowess of just the same science is refuted, rejected, and repudiated any time inconvenience or Internet conspiracy theories come calling- on matters of climate, diet, immunization, and more.

I wanted to watch the partial eclipse in the sky and think only about this celestial reprieve from the tussles down here, the grandeur of nature. Instead, I was thinking about what hypocrites we are, and how our hypocrisy might very well wind up destroying the one little bit of nature’s grandeur we get to call our own, this heretofore magnificent planet.

The froward turn of heart partly eclipsed the once-a-century spectacle in the sky, and I regret that.

But I regret even more the willful ignorance that allows us to embrace science for the pleasures of just such spectacle, and pejorate it when our very survival is at stake. I regret that the gratifying truth of astronomical prediction did not just douse the sun with moon shadow, but also cast a harsh light on post-truth, alternative-fact narratives. I regret the obstinacy, shortsightedness, egocentrism, profiteering, and opportunism that may cost future generations the treasures of nature, and the natural endowments of scientific insight.

Watching the dance of star and moon from this earthly theater we may allow ourselves to ruin- I felt that more than the sun was overcast by shadow.

There was much more to see in this sky than the moon between us and our sun. There were also all the ways this celestial reality check might provoke us to see and follow new paths between now, and any version of the future our children deserve- assuming, that is, there’s intelligent life down here.