Preventive Medicine in a Pandemic: of Cart and Horse

Preventive Medicine in a Pandemic: of Cart and Horse 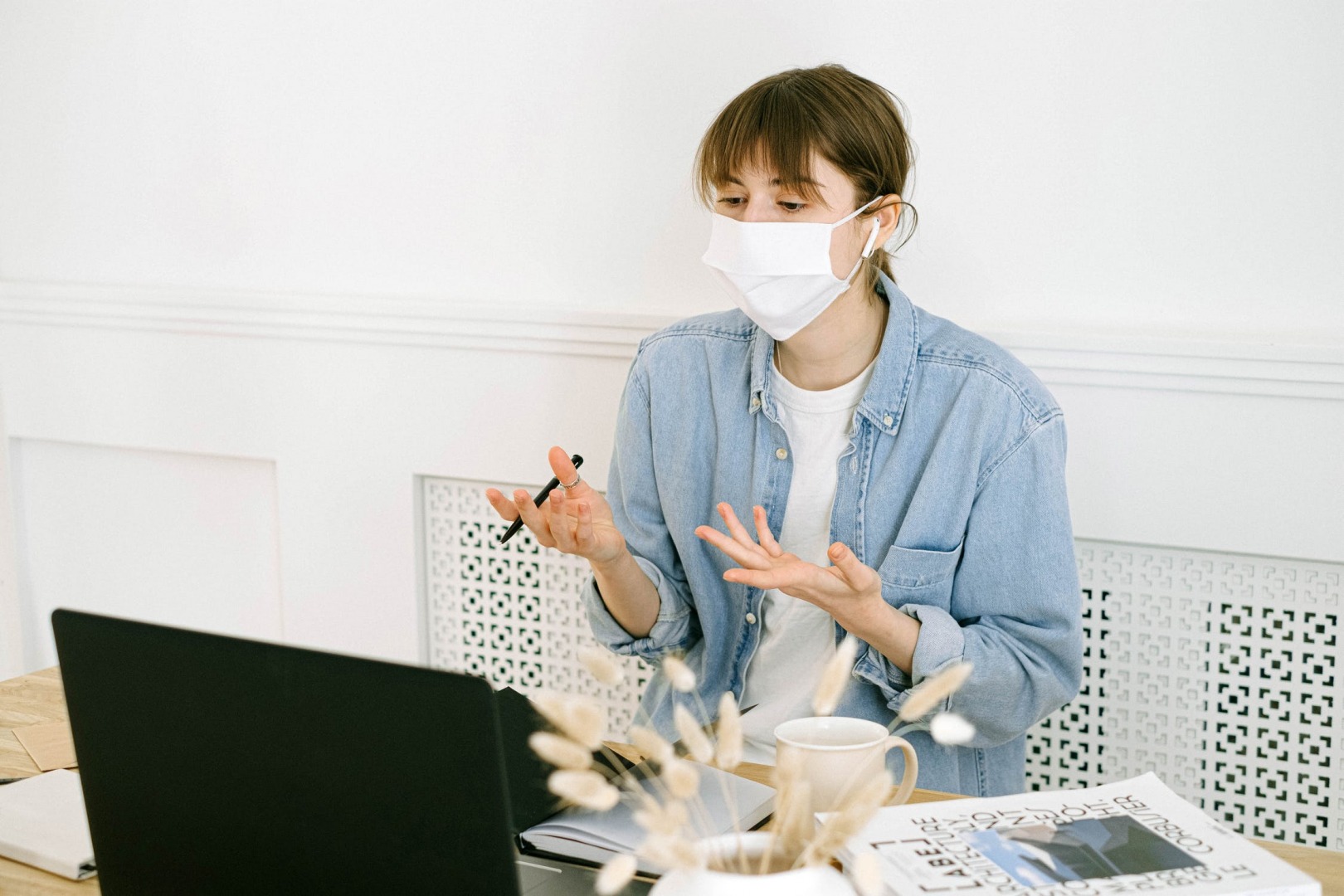 The U.S. Preventive Services Task Force recently made their customary headlines- in public health circles, at least- by concluding they really couldn’t conclude much about the value of lifestyle counseling in primary care.

They assigned a grade of “C,” and advised individual clinicians and patients in the affected group- adults without overt cardiovascular risk factors – to reach decisions on their own.

Such decisively evidence-based indecision is formally among the Task Force’s options, and one to which they resort rather frequently. This makes sense, because it is bounded by specific constraints of science. When you set a very particular threshold for validating evidence, a given effort either clears that bar, or does not. When it does not, there are two potential explanations: clear evidence that a given intervention does not work or causes harm, or lack of adequate evidence to adjudicate the matter. The latter is the more common occurrence, as in this case.

The Task Force, which to be clear I respect very much, has this luxury: it can decide not to decide. Clinicians, dealing in real time with the acute needs of patients- cannot. In clinical practice, deciding not to do something is a decision, too. Commission happens, omission does not; both are clinical choices, and both have consequences.

So, too, for public health practice- the deployment of biomedical resources to the good of populations rather than individuals. Action is taken, or not taken, in real time, with real implications.

There is, thus, an important divide between the insulated conclusions of a think tank, and the messier reality confronted by front-line “implementers.” There is, as well, a divide related to the nature of evidence: absence of evidence is not evidence of absence.

To translate this into the clearest terms possible: everything now deemed to be most unequivocally “evidence based” by the highest of current standards was, at some historical moment, not. Something works before that something can be proven to work.

One tempting response to that truism might be: patience. Wait for it. If it works, in the fullness of time, it will be proven to work- and deployment at scale can wait.

I have four major problems with that seemingly sensible appraisal. First, we are talking about medicine and public health, where the impacts of actions and inactions are measured in lives. So, quite simply, between “it works” and “we are convinced,” people may die.

Second, patience implies that what’s important will be studied- but this is not reliably true. The argument has been made by many, persuasively from my perspective, that we have “profit based” medicine as much as, or more than we have “evidence based” medicine. What is proved must first have been studied. What gets studied is, often, what promises a financial reward to those footing the research bill. The NIH research portfolio is only a partial remedy to this.

Third, evidence may not be accrued, or assessed, in the relevant context. Consider, for instance, the study of levees, and their utility in containing floodwaters. Imagine applying a reductionistic approach to the enterprise that required the pursuit of an “active ingredient,” in this case “the” sandbag responsible for containment. Each sandbag, studied in isolation, would fail to contain floodwaters; the conclusion would be supported that levees are of no certain value in a flood. Such reductionism reverberates through the more dogmatic quarters of “evidence based” thinking- and I have argued for many years that just this model of wresting research failure from the jaws of pragmatic success has forestalled our efforts to manage pandemic obesity.

In the case of lifestyle medicine, I have instead invoked the “parable of the tiny parachute.” Imagine a randomized controlled trial of parachutes, versus none, for brave (and doomed) volunteers jumping out of airplanes. Now, imagine that the parachutes in question are the size of postage stamps. The observable survival difference between those with, and without such parachutes? None. The conclusion? Parachutes are useless, or at best, of “no certain use.” Grade C.

Fourth, and finally: we may be studying the results of performing badly.

The entire construct of our so-called “health care system” is, in fact, that of a “disease care” system. Minimal resources are allocated to lifestyle medicine, health promotion, or disease prevention- in training or in practice. There are, of course, exceptions- but they remain noteworthy enough to affirm rather than contest the rule.

Taking Pill A to treat Condition B is a strictly clinical enterprise. Managing to eat well every day in a world of diverse choices and circumstances is a very different challenge. Expecting that clinics, rather than culture at large, would be up to this challenge is a dubious proposition in its own right. Expecting clinical models to prevail without the radical adaptations warranted- encompassing whole new ways to measure and manage lifestyle parameters such as diet; digitally delivered support for daily challenges; incremental skill building; troubleshooting support from health coaches; group meetings and community building; strategic team care; and more- is to leap from a plane with a parachute far too small.

The outcome, a foregone conclusion, says nothing about what lifestyle as medicine can do. It tells us only of the bad results of inadequate practice.

These matters have mattered across the entire 30-year span of my career, and longer than that. They matter acutely, too, as we grapple with the long tail of this pandemic. From the start, cardiometabolic liabilities we had the means to prevent, manage, and reverse with lifestyle practices have made a calamitous contribution to the toll of COVID19. We have systematically ignored the opportunity to address the conditions that make COVID bad, as we focused single-mindedly on how bad COVID has been.

Now, in the Omicron stage, we find ourselves incapable of containing the spread of the virus despite the wide uptake of vaccines. The new strain preys now, as its predecessors did, on a population mired in the prior, neglected pandemic of chronic disease. COVID has filled up hospitals recently not on its own, but in combination with the cardiometabolic pandemic to which we perennially turn a cultural eye that is indifferent, or contemptuous, or blind - from the pall of long familiarity.

Studying an inadequate status quo in search of validating evidence puts the cart of evidence squarely before the horse of sensible practice, and guarantees us only more of the same. The promise of lifestyle as medicine is a go big, or stay home, proposition. Where that proposition reaches its fullest expression, the rewards are both immediate and lasting, decisive and stunning.

The rest of us, mired in a confluence of pandemics, and at the conflation of absence of evidence with evidence of absence- must reconceive the route from here, to there. We might start by making well-informed sense our horse, then hitching up our cart of validating evidence.