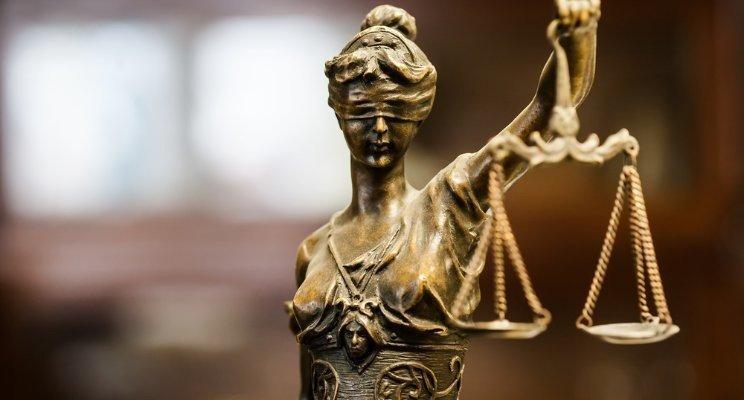 As I listen to the seemingly ceaseless, virtual shouting about diet and health these days, much of it self-serving, and little of it genuinely informative or helpful, I am reminded of my now five-year-old wish that we might better separate church and plate. How did what should be a topic based on the aggregation of scientific evidence, time honored good sense, expert consensus, and personal preference- take on the strident passions and dangerous fervor of a Holy War?

Perhaps the conflict- prominently, at present, between advocacy for plant-based eating and advocacy for meat and dairy; and/or between blaming this one, or that one nutrient for all our ills- is genuinely ideological. Maybe it’s mostly about money. Or maybe we’ve simply forgotten how to be civil in this polarized society of ours. Perhaps now no solo note of contention- for example, your favored answer to, “which is worse, sugar or saturated fat?” can be silenced with casual equanimity along the lines of: “who cares; they are both bad!” Perhaps now we have limited our options to choosing a side, and escalating the contention in competing echo chambers into something resembling war.

Personally, I think everyone loses in this scenario, with the obvious exception of nutrition’s answer to arms dealers, those creatures who thrive on mayhem and carnage: propagators of perennial doubt and discord about diet; deniers of the weight of evidence and global consensus; promoters of conspiracy theories; agents of foolishness and fanaticism, fads and false promises.

As the arguments reverberate, and public health (i.e., your family, and mine) pays the costs, my thoughts have turned to the remedy for such insoluble discord: a trial.

Drawing from the most currently salient of the usual suspects, I think there is a case to put both saturated fat and sugar on trial, and surmise our way to likely verdicts.

Accordingly, the trial of sugar is scheduled for this court’s next session. Today, saturated fat is on trial for crimes against humanity, or if you prefer, assault and battery of coronary arteries.

Let’s orient ourselves to the relevant rules at a fundamental level. First, this could be a criminal trial, in which case a verdict requires proof beyond “a reasonable doubt.” Alternatively, it could be a civil trial, in which case the verdict is contingent on “the preponderance of evidence,” a lower bar to clear. My idea is we will empanel two juries, and run both in parallel. (I realize civil trials may not involve a jury, but it suits the thought experiment for there to be one this time.)

Second, in any trial, both sides get to make their full argument- prosecution and defense in a criminal trial, plaintiff and defendant in a civil suit- to inform the verdict.

Complete disclosure about saturated fat by both sides in such a trial would reveal interesting things. A lot of facts would be presented, but there would be quite a bit of spin as well. As the perorations echo in the minds of jurors, and they retire to the jury room to deliberate, let’s consider what they know, and what they don’t.

Importantly, however certain they may wind up about the harms of diets high in the common sources of saturated fat, they may be left with doubt about exactly what harms are directly attributable to saturated fat. No one, after all, “eats” saturated fat-any more than most people “eat” sugar, although that is more plausible with sugar, as there are some candies made from nothing else. But that’s a fine point. Mostly, people eat foods- some of which contain saturated fat, sugar, or both.

The foods that contain saturated fat contain other nutrients as well, notably animal protein in the most relevant (but obviously not all) cases. There are arguments that the apparent harms of saturated fat are really the harms of animal protein, and in the proceedings of this case, they have heard them. As they deliberate, they agree that the isolated effects of saturated fat on long-term health outcomes like vitality over a lifetime, and overall life expectancy, are practically unknowable. They are left with a reasonable doubt.

However, they are fully persuaded that diets high in the foods that are high in saturated fat are consistently and decisively disadvantageous to human health. They note in passing that they are comparably so, or more so, to the health of the planet- but this particular question was not put on trial. The jury members are unanimous that it should be, before returning to the task of reaching a verdict.

Just before asking for conclusions, the dual jury chairs remind their panels that any conviction of saturated fat does nothing to exonerate other nutrient suspects. All are reminded that sugar will be on trial in this same court, and is next on the docket.

In the criminal suit against saturated fat, a mistrial is declared due to a hung jury.  The group could not agree that saturated fat, per se, was implicated in chronic disease and premature death beyond any reasonable doubt. In the civil trial, however, the verdict goes to the plaintiff, because the preponderance of evidence inveighs mightily against saturated fat and the company it keeps in diets. The defendant- some medley of bacon, burgers, and pepperoni- goes bankrupt paying damages.

The jury members of these parallel trials get together right after to mingle over their kombuchas, and agree that if the common food sources of saturated fat had been on trial, rather than saturated fat per se, they would have lost both trials. All go home comfortable with their answers.

However, since everyone eats foods rather than nutrients, the jury members all go home wondering: why weren’t they asked better questions?