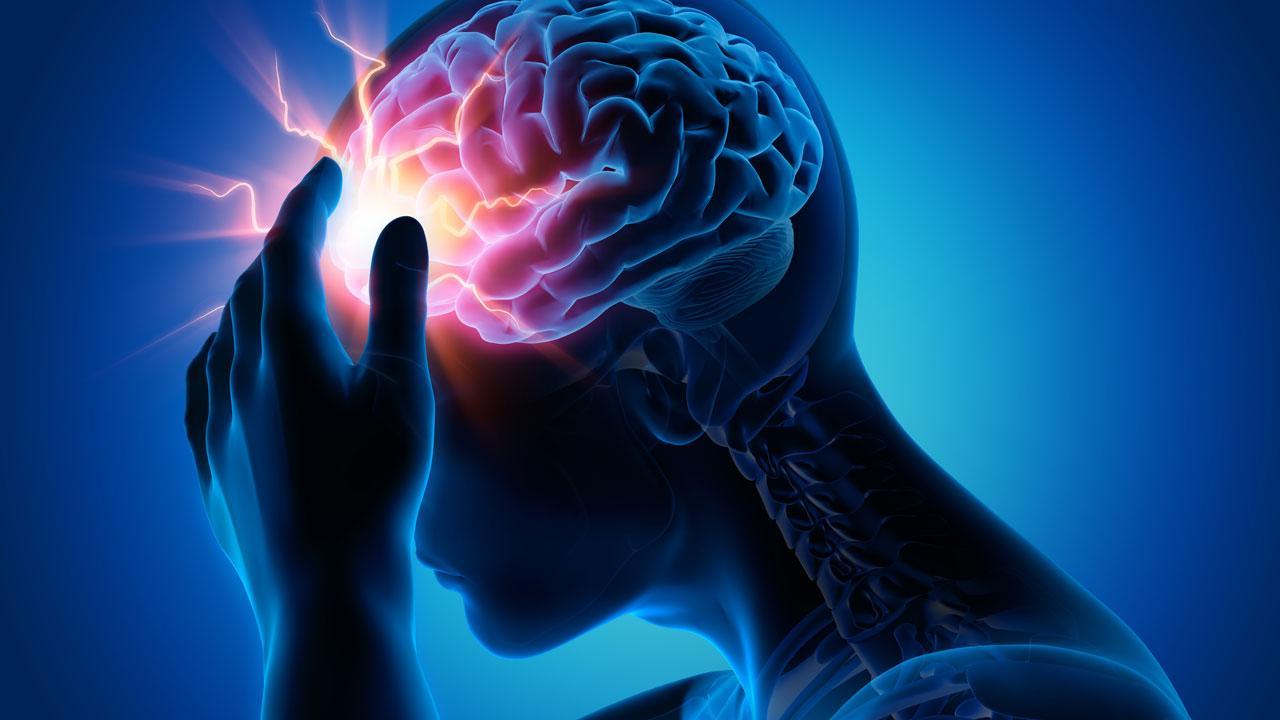 A crisis, it has been said, is a dangerous opportunity. One presumes that crises vary with regard to both. Some, no doubt, are more dangerous while providing less opportunity.

The devastating fires in California and calamitous recent hurricanes come readily to mind. While our behaviors and choices figure, perhaps prominently, among the causal factors in those crises, the timeline is simply too long for there to be much immediate opportunity. To the extent climate change is creating more weather-related catastrophes from conflagration to inundation, we have almost no remaining opportunity for prevention, and only slow-motion opportunity for containment.

Not so, the storms within. The climate of health within our own skins, and the storms that may arise there, are substantially responsive to our immediate actions, whether those actions come early or even quite late. The crises of chronic disease are dangerous of course, but replete with opportunity.

How great is the opportunity? Succinctly, we knew some 24 years ago how to apply lifestyle practices to eliminate 80% of all premature death and the chronic diseases that generally precede it. Think just about the people you love, and the times that sanctified network has been touched- or perhaps “violated” is more accurate- by heart disease, cancer, stroke, diabetes, or dementia. Now imagine a world where 8 times in 10, those things simply never happened. Imagine bequeathing that world, that reduction in loss and pain to our children. That’s the opportunity.

We have two clear indications in recent research of just such luminous opportunity, so long left to lie fallow.

Perhaps the less of the two provocations is news that obesity prevalence in the U.S. has stalled at the rather appallingly high level of 40% among adults, and the worse news that it continues to climb among children and adolescents. This alarming news comes to us via an updated CDC report. This news reaches us all but concurrently with data from two sources indicating the enormous contribution of obesity to cancer risk. We have been told in quick succession that 40% of us are obese, and that 40% of cancer is due to obesity. If ever there was a math of crisis and opportunity, this is it- for of course, obesity is all but entirely preventable.

Why, then, is this the lesser of the two provocations? Only because this is yesterday’s news. We have been told before that progress against rampant obesity was negligible at best, and have long known that obesity is a significant risk factor for all of the major chronic diseases, cancer included.

For such reasons, then, the greater provocation is the newer news of crisis: risk factors for stroke are actually on the rise. This information comes to us courtesy of a study just out in the journal Neurology.

This is surprising for two reasons. First, we have all been raised on a diet of “knowledge is power,” and may be forgiven for thinking it’s true. It is not. Knowledge and awareness have never been greater than in this age of constant cyberspatial noise. But as real and fake noise compete ever more boisterously for our constant attention, the divide between knowing and doing may only widen. Knowledge is prerequisite to power; it is necessary, but not sufficient. There must be commitment, conviction, understanding, and a willingness to translate what we know into what we do. We know about risk factors for stroke- from hypertension, to dyslipidemia, to smoking- but that does not mean we are doing much about them. The new study suggests exactly that. The age-adjusted prevalence of diverse, preventable stroke risk factors is rising, not falling. Knowledge is necessary for power, but clearly insufficient.

The second reason this is surprising is because stroke mortality is falling. This, however, is the dangerous siren song of modern medicine. With potent drugs and advanced technologies, costly in human and monetary terms alike, we are remarkably good at forestalling death in desperate circumstance.

We are far less good, however, at maintaining anything like intact vitality. Think of thrombolytic drugs, which can be used to dissolve the thrombi (blood clots) causing brain cells to die in a stroke just as they can be used to abort heart attacks as they are happening, and all the technophernalia of a modern neurological ICU - as all the king’s horses, and all the king’s men. They are adept responders to the mayhem at the base of the wall; but they can never unscramble an egg.

We learn that obesity rates are rising, while knowing that our food supply is willfully engineered to be addictive, favoring corporate profit over public health. We lament the rise in rates of childhood obesity, while introducing “Sprinkled Donut Crunch” for your family’s breakfast consideration. Of course rates of obesity are unyielding; we have done nothing to confront them at the level of a culture that propagates obesity for profit.

Stroke rates are rising, related in part to hypertension, even as the Center for Science in the Public Interest doles out “MilliGrammy Awards” for appallingly high levels of sodium in chain restaurant meals. And this is only in the U.S., happening even as large corporations greedily propagate all the same mayhem in vulnerable populations around the world.

We are often other, though, than hapless victims of unkind strokes of fate. We are, often, owners of a latent mastery over our medical destinies that we simply fail to exercise. We could change this by deciding.

We could replace complacency with righteous indignation and protective, parental outrage. We could embrace the tried and true of healthful living, and renounce fads and false promises. We could consign tobacco and its incalculable toll of human misery to the ashtray of historically horrendous ideas and concede the only reason we haven’t already done so- is money. We could prioritize, from buffet lines to boardrooms, the health of loved ones over corporate profits garnered at the expense of it.

There has in recent news, admittedly, been a bounty of crises. There is in at least some of these crises, invitingly, a bounty of opportunity.