The Give and Take of Christmas, and the Case for #MeNeither

The Give and Take of Christmas, and the Case for #MeNeither 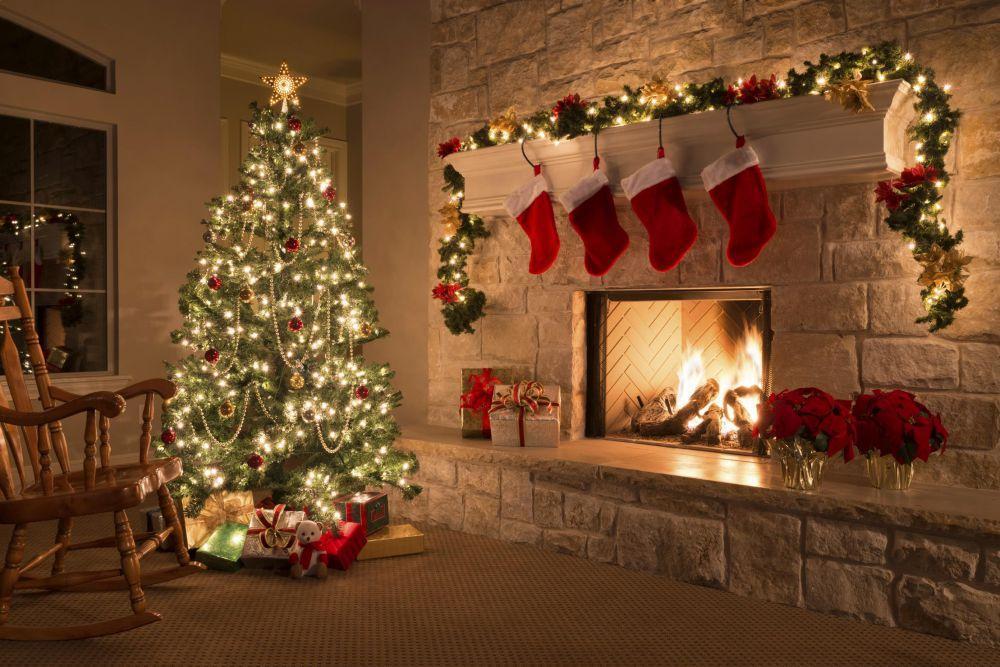 Christmas in the modern era has something in common with singer Miley Cyrus; they both come in rather like a wrecking ball. The bizarre amalgam of biblical birth, Nordic folklore, and vast commercial exploitation is a dizzying onslaught of the senses and sensibilities alike, devastating everything in its path.

If the carnage of the Christmas assault does not leave you a bit dizzy, you must not be paying attention. We are invited to memorialize the humble home-birth of Jesus in Bethlehem with a giant conifer in Rockefeller Center. We are called upon to reassert our fealty to peace, goodwill, and the human community, while obligated to vituperate and if necessary trample those particular humans who stand between us and the thing we must buy for the person who certainly doesn’t need it and might not even want it.

Christmas is a crisis; the quintessential dangerous opportunity. It is our chance to let dance the better angels of our nature, or to mortgage both nature and the angels to buy whatever invention of Madison Avenue is parent to our newest ephemeral necessity.

It is all about giving, yet it is the big take- and everyone is seemingly in on it. Christmas always makes me think about the oddest of couples: humanity and industry, commerce and community, the ties of family and the tales of folklore.

And this particular year, I cannot help but view it all through the lens of #MeToo. The deep rot of far too many #MeToo’s draining at last from a cultural abscess left far too long to fester in the dark has something jarringly in common with the crass commercial rot of how Christmas is exploited. That something is: taking.

As a preventive medicine specialist, I am natively inclined to think past effects to causes. I completed my preventive medicine training in 1993, the year a seminal research paper entitled Actual Causes of Death in the United States was published. That perspective has owned me ever since. I never thought best attempts at putting Humpty Dumpty back together were good enough; I always saw the need for a seat belt on that wall, or a well-padded landing.

There are far too many #MeToo’s, among those both famous and intimately familiar. We are, I think, obligated to ask not just “who next?” but “why?” Why is this violation of autonomy and dignity as pervasive as it is pernicious? How do we put a stop to it at its origins?

Digging past consequences to causes, I find myself hitting two layers of bedrock. The deeper one is all about the biology of sex, the mating imperatives of mammals, and the promptings of selfish genes. The one just above, however, is more interesting; it is where we can take a stand, and make decisions. It is about cultural priorities, and behavioral imperatives.

#MeToo is the result of unrightful taking. It is about exploitation and abuse of power. It is the translation of the routine, grammatical conflation of “can” and “may” into the violations that ensue when capacity qualifies as permission.

#MeToo is about sexual harassment, mostly of women by men, at the level of effects; but it must be about more at the level of causes. Taking takes many forms where it originates in causes, as others have vividly conceived.

The clamor of so many #MeToo’s tells us how men take from women, or other men, or maybe rarely, vice versa. But #MeToo echoes into expanses beyond the personal space of sexual improprieties. I recall the comment of an ethicist to the audience at a conference I helped organize at Yale many years ago: “your right to swing a stick ends where my nose begins.” There is nothing sexual about that; it is more universally true. There is a universal primacy to autonomy and dignity. There are universal limits to our entitlements. We defy these at our peril, and to our shame.

Haves take from have-nots. Power takes its every advantage. Humans take and take again far beyond the planet’s capacity to give. We take space that costs other species their existence. We take trees that impoverish the lungs of the world. We take from aquifers that will parch the throats and parcels of our neighbors, and our heirs. We are eating our children’s food. We are ravaging the oceans. Even as the North Pole takes its seasonal place in our communal fantasy, we are melting it.

Men and women alike, we are takers, in a season of taking partly disguised as giving, maybe unable to tell the difference. As trees die, biodiversity declines, and California burns- the business of Christmas as usual might invite a timely reckoning, but thus far, our culture sanctions it all. Our culture keeps selling this taking, and we keep buying. Perhaps if we are to answer the challenge of #MeToo, we must question how so many of our sons learned to believe that wanting was the only license taking ever required.

The #MeToo conversation is obviously fraught, and thus prone to devolve into discord about details even among those who mostly agree. The latest argument seems to be over whether the harassment of unwelcome sexual attention is absolute, or comes in shades of gray. Perhaps the matter of intention makes a case for both.

I suppose I cannot know for sure how someone, woman or man, will perceive it if I place my hand on their shoulder, and give a gentle squeeze, intending to say: thank you, I appreciate you. Shades of gray might shroud the first step down a slippery slope.

But I certainly can know if I meant to give, not take. I can know that I meant only to convey warmth and gratitude. I can only hope to convey my intention, but I can know what I intended. Perhaps accordingly the shades of gray transgressions, and the absolute distinction between intentions to give or take can coexist.

But we are captains of our own souls, and masters of the metrics that tell us what matters. Where the licentious taking from so many #MeToo’s confronts the gratuitous giving of Christmas-as-commerce, we have many reasons to heed the lyrical imperatives: peace on earth, good will toward men- and women. Respect for one another, our common humanity, our shared and fragile home.

Perhaps that’s where shades of gray meet absolutes, and where the #MeToo movement can meet its match in 2018.

Would you take what is not rightfully yours; what is not offered; what will deprive or defile another? #MeNeither.