The Limits of Neurotechnology and Brain-Computer Interfaces in Mental Health

The Limits of Neurotechnology and Brain-Computer Interfaces in Mental Health

Brain computer interfaces (BCIs) are devices, which send a person’s brain activity into external responses or directives. Neurotechnology and BCIs have several applications for treating neurological disorders as well as mental health. 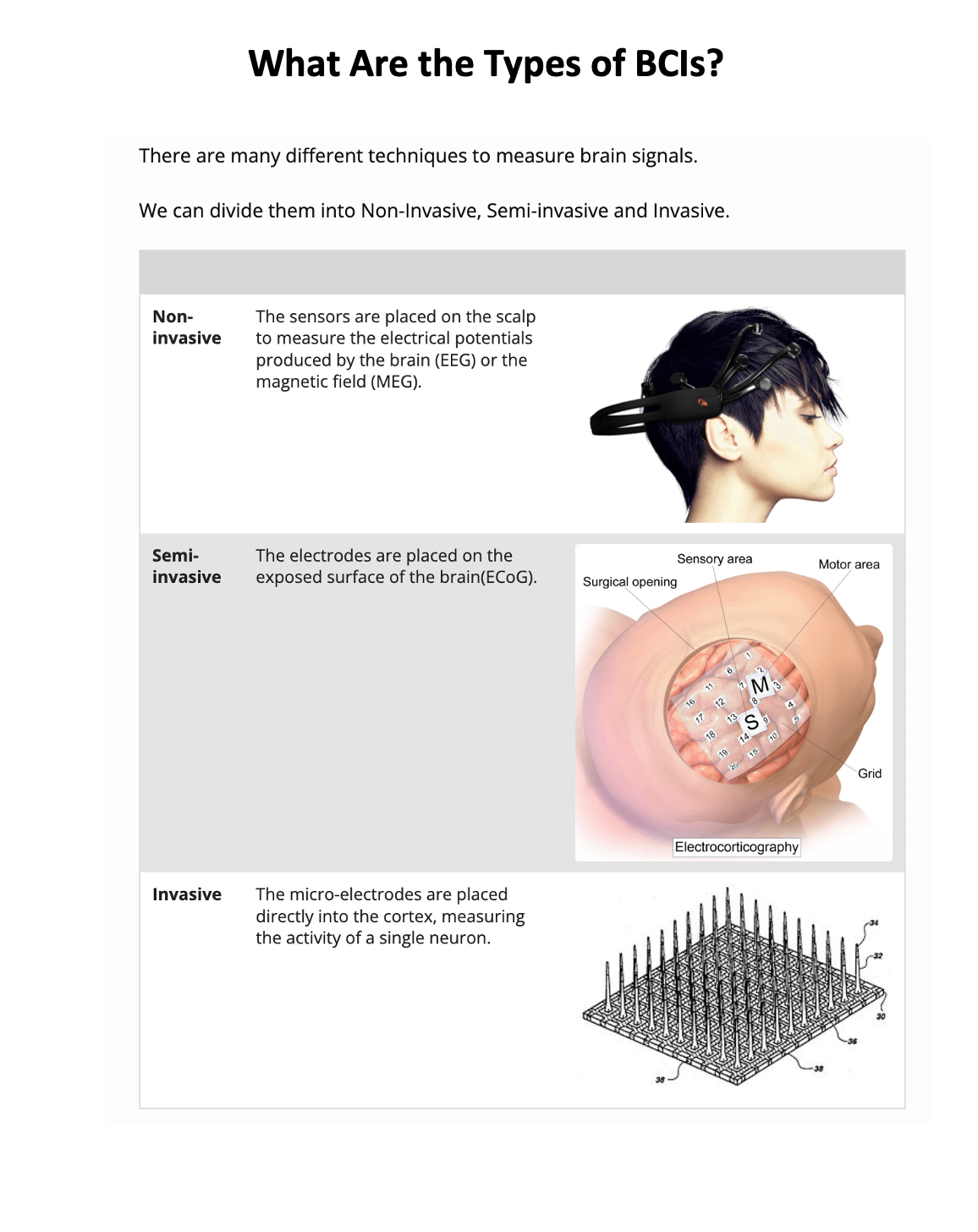 Speech and motor control have been parts of the exceptional success of neurotechnology and brain-computer interfaces. They involve controlled thoughts at the cortical level, enabling lost functions, connections or expressions of readings.

There are neuronal targets of neurotechnology as approaches continue towards sub-cortical possibilities, where efficiencies or the constructs of neurons for interactions with the world largely abound.

Neurons and neurochemicals build experiences that are inaccessible to display by neuroimaging. But targets of neurons and neurochemicals are sometimes enough to get results like in antidepressants, anticonvulsants, antipsychotics and anxiolytics—with straggling side effects. Neurotechnology follows a similar path, but what is more important is the uniformity that wiring of neurons constructs for internal and external senses. There is a door in the memory areas. There is lavender. There is saltiness as well as cold. There are equivalents of these senses, as a uniform unit — stored and grouped.

It may be possible to inhibit [tasting] saltiness or [smelling] lavender by neuronal targets of neurotech or synaptic targets of a psychotropic drug. This may affect other memory groups around, including for unrelated functions.

The constructs of neurons are the whole, not just the individual. It is this construct that is the limit of neurotechnology for the possibility of tracking and easing mental health, at scale.

Why do words hurt? How fast does the sensory equivalent of words travel? What groups do their stores visit? Why do words seem to have mental vividness, sometimes beyond anything else?

Sensory integration for smell happens in the olfactory bulb. For other senses, it is the thalamus. It is proposed that integration is into a uniform unit, which is what is relayed, to know, feel and for reaction. The uniform unit is postulated to be thought or a form of thought.

What the memory provides are thoughts. When someone knows how to move a hand, or knows how something is written, it is given as a thought. It can be imagined and described because it is stored and grouped in the memory. Displaying thoughts relay to memory stations is a key ingredient in easing mental health. The Rules of the Construct of Neurons would be important against side effects in neurotech.

BCIs and Neurotechnology hold the key to understanding the brain – and to developing more effective treatments for people with mental health problems despite the limitations.