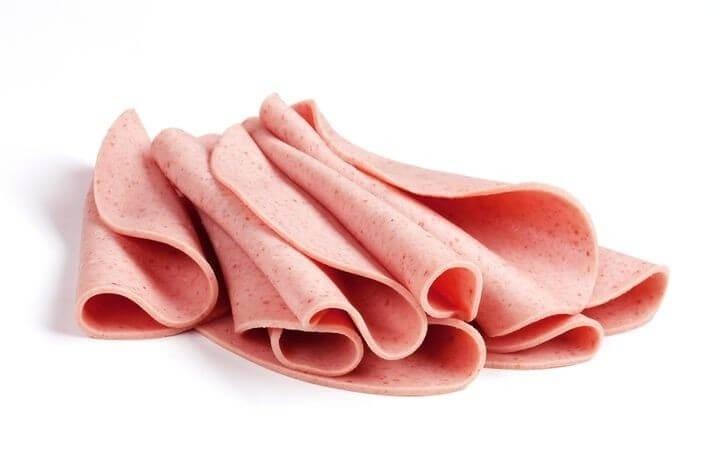 A source of ‘good protein’ need not be a ‘good source’ of protein. - David L. Katz

Few topics in nutrition are more mired in baloney than protein. Unless you are unusually well educated on the topic, just about everything you think you know is apt to be wrong.

If you live an average lifestyle in the U.S.A., or any comparably modern country, you almost certainly consume too much protein, not too little. Protein, like carbohydrate, triggers an insulin release- and insulin spikes are higher when protein is combined with carbohydrate than in response to carbohydrate alone. Surplus calories from protein turn not into muscle, but into body fat, just like surplus calories from other macronutrients.

Not only can you get all essential amino acids from plant foods, but all plant foods- as well as all animal foods- contain all of the essential amino acids; what varies is the proportions. For those so inclined, strictly vegan diets readily provide all of the required amino acids and given a sensible balance to the overall diet, in more than ample supply. The extremes of human performance- strength, endurance, and even body building- can be fueled by plant-exclusive dietary patterns and the protein they provide.

Ample protein intake on a plant-exclusive diet does require that the diet be sensibly balanced, but complete nutrition on any dietary pattern demands the same. Protein adequacy in the context of veganism does not require any extra attention to food combinations. A wholesome, balanced diet of legumes, nuts, seeds, grains, vegetables, and fruits will reliably get the job done.

What about protein storage?

The folklore contends that the body can’t “store” protein, so a full supply of amino acids for anabolism (i.e., building body tissues) is needed at every eating occasion. But the idea that the body can’t “store” protein becomes absurd when you ask: what’s the window of opportunity? If there is truly “no” storage, then complete protein in every meal would not be good enough- we would have to get it in every bite. And even that might not be good enough- the amino acids we swallowed first might be obliterated before those swallowed seconds later could join them.

This scenario- a requirement for all amino acids in the same nano-second- is not just silly, but incompatible with survival. Any animal with a metabolism this fussy would have surrendered to evolution’s rough passage before ever procreating.

We are left, accordingly, with a more sensible question: in the absence of a protein storage depot (the body can, of course, store fat in nearly unlimited amounts; and the body can store a limited amount of carbohydrate as glycogen in skeletal muscle and the liver)- how long can the body retain amino acids while waiting for other building materials to join them, so that relevant compounds can be constructed? We might also ask: where does this period of retention play out?

There is a transit time for proteins from food, to gastrointestinal tract, to bloodstream- this is measured in minutes to hours. There is additional time in circulation- human blood contains both free amino acids and complex proteins- measured in hours. Amino acid retention is also possible in the liver for some period of time- likely, again, hours- before those amino acids are directed to a specific metabolic fate.

The result is more or less self-evident: dietary protein requirements need to be met, on average, daily- certainly not in every mouthful, nor in every meal. Protein adequacy on average over spans of more than a day might also suffice, but direct evidence on that topic is hard to find. Adequate protein intake as a daily objective is both reasonable and sufficient, and is reflected in the Dietary Reference Intakes (DRIs).

Along with many minor misapprehensions about protein are two whoppers: (1) more is better; and (2) meat is the highest quality source.

The former is simply wrong; protein in excess of need is, as noted, converted into body fat, putting a strain on liver, kidneys, and possibly the skeletal system along the way. As for the latter: A source of ‘good protein’ need not be a ‘good source’ of protein.

Pepperoni is an example. As a meat, pepperoni does, indeed, harbor protein of high quality. But eating pepperoni is bad for you, and bad for the planet, to say nothing of the cows and pigs who gave their all to it.

I recognize, though, that if you have spent your life thinking that a source of high-quality protein is the same as a high-quality source of protein, a bit of shade cast at pepperoni is unlikely to dissuade you.

So, imagine instead that the world’s most perfect assembly of amino acids- the full suite of essential amino acids in the exact concentrations and proportions ideal for human metabolism- were found in…radioactive plutonium filings.

To be clear, this is not true. I am not suggesting the next time a server asks “would you like protein with that?” that you say: “yes, I’ll take plutonium filings, please.” The very idea that plutonium is a protein source is absurd- but that’s exactly how “reductio ad absurdum” works. Stick with me; everything will be OK in the end.

So, if radioactive plutonium WERE the source of the world’s highest quality protein, would you eat it? I hope not, because it would kill you, in short order.

In other words: even if plutonium were a source of high-quality protein, it would NOT be a high quality source of protein for human health, because eating it would be lethal. All the right amino acids in all the right proportions cannot do you much good if you are dead of radiation poisoning.

Pepperoni certainly won’t kill you as quickly as radioactive plutonium, but in a culture awash in diet-induced cardiometabolic disease, and in a world suffering environmental calamity driven partly by meat consumption, it will do your health no favors, either. So, pepperoni, while a less immediately calamitous choice than plutonium, is a very dubious choice just the same.

Which brings us back to this: a food can contain good protein but be, to put it bluntly, a bad food.

This in turn suggests that knowing the protein quality in a food is not enough to inform our choices; we should know the quality of the food providing the protein.

Colleagues and I have matured this very reasoning into a case for modernizing the definition of protein quality. It should not be limited to amino acid concentrations; it should consider whether a food source promotes or hinders human health, what it does to the planet, and ideally, how it impacts our fellow creatures. The highest quality protein sources would deliver good protein, in foods good for our health, with minimal environmental footprints, and without cruelty to other creatures on the menu. On such a scale, chickpeas, beans, and lentils readily outscore beef, and by a wide margin.

Not too long ago, I ordered a quinoa salad and was asked if I wanted “protein with that.” You can guess the options. Quinoa is, in fact, an excellent protein source- and an excellent food into the bargain. The server on that occasion was busy, however, so I just said “no, thank you.”

We have propagated an alarming load of propaganda about protein, and we ingest both in excessive quantities.

In other words, most pop culture preoccupations about protein are baloney. Which, by way of reminder, is a source of good protein- but a bad source of it.