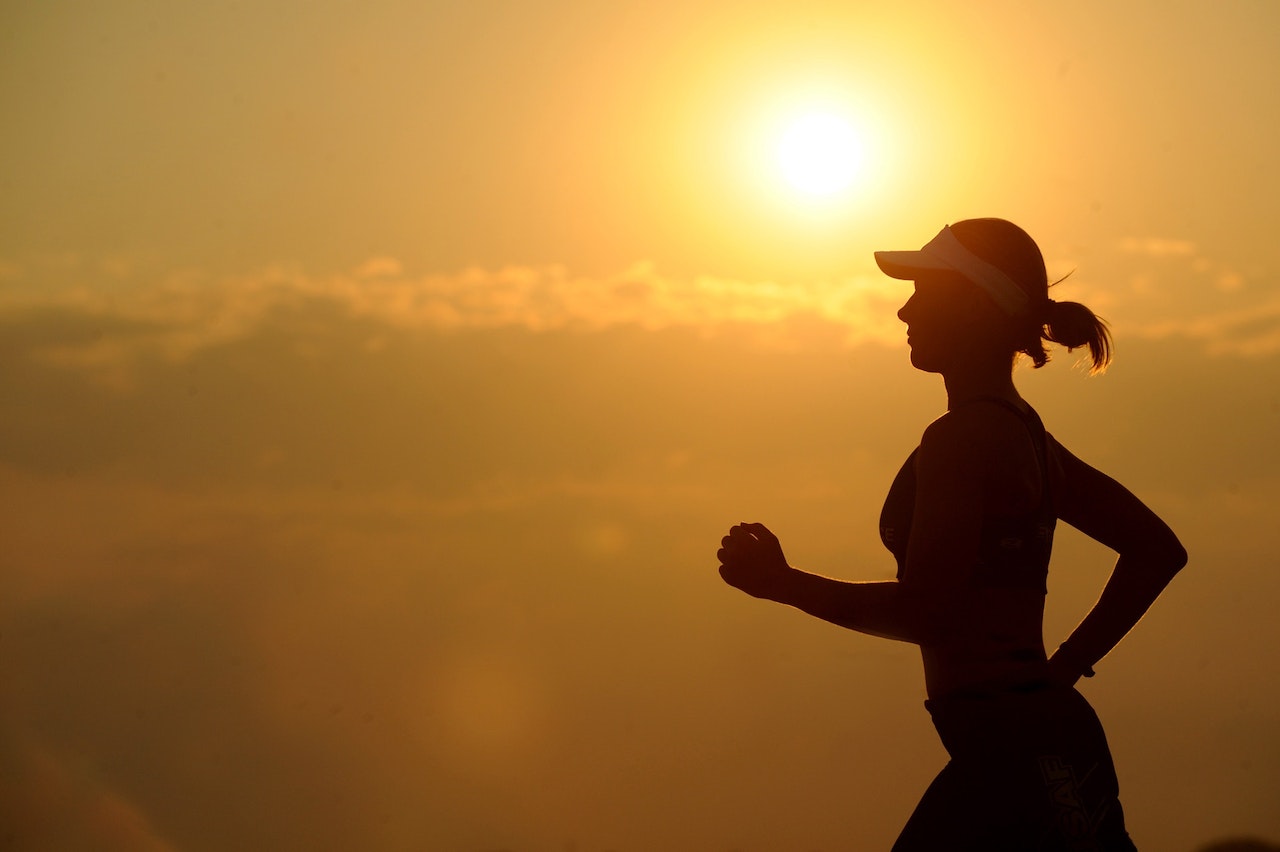 If you're like most people, you probably think of yogurt when you hear the word "probiotics." 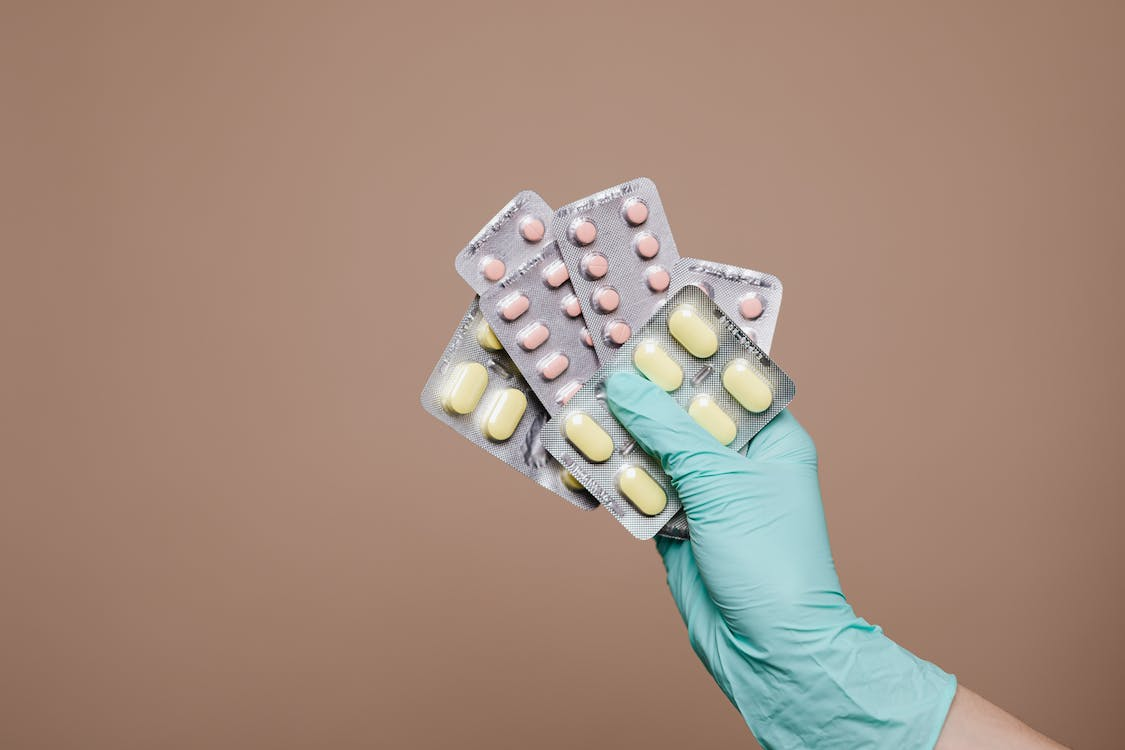 Bifido is the most commonly used probiotic strain and has been studied extensively for its digestive and immune health benefits. It helps to promote a healthy balance of gut bacteria, as well as reduce bloating, abdominal discomfort, and other digestive issues. Also, studies have shown that Bifido helps to reduce inflammation in the gut, which may help to prevent certain chronic diseases. This means that Bifido is a great choice for those with sensitive stomachs or who are prone to digestive issues.

This strain of probiotics produces lactic acid and hydrogen peroxide, which help to fight off certain harmful bacteria in the gut and promote a healthy balance of microorganisms. This is one of the top probiotics and it also helps to support digestion, reduce bloating and gas, as well as alleviate constipation. Additionally, research has shown that Lactobacillus Acidophilus may also reduce inflammation associated with autoimmune diseases such as Crohn's disease and ulcerative colitis.

Saccharomyces is a type of yeast that has been studied for its potential benefits in promoting digestive health. It helps to inhibit the growth of certain harmful bacteria, as well as reduce inflammation in the gut. Additionally, Saccharomyces is believed to help restore the balance of beneficial bacteria which may be disrupted by certain medications or conditions such as antibiotic use or food poisoning.

This strain of probiotics produces lactic acid and other compounds that help to maintain a healthy balance of microorganisms in the gut. It also helps to support digestion, reduce bloating and gas, and boosts immunity. Additionally, research suggests that Streptococcus Thermophilus may even help protect against illnesses such as colds and flu. For instance, one study showed that people who took Streptococcus Thermophilus supplements were less likely to get sick than those taking a placebo.

This is another type of bacteria that helps to promote a healthy balance of gut bacteria, as well as reduce inflammation in the body. Additionally, this probiotic strain has been studied for its potential benefits in reducing symptoms associated with irritable bowel syndrome (IBS). Bifido Longum may also help to reduce the severity of food allergies, and it is believed to have anticancer properties. For example, one study showed that Bifido Longum supplementation reduced the growth of cancer cells in mice. Also, research suggests that Bifido Longum may be beneficial for reducing chronic inflammation.

This strain of probiotics helps to inhibit the growth of harmful bacteria and boost immunity. Studies have also shown that Lactobacillus Rhamnosus may help reduce inflammation associated with autoimmune diseases such as Crohn's disease and ulcerative colitis. Additionally, this strain has been studied for its potential benefits in reducing symptoms associated with irritable bowel syndrome (IBS).

The Best Foods that Contain Probiotics 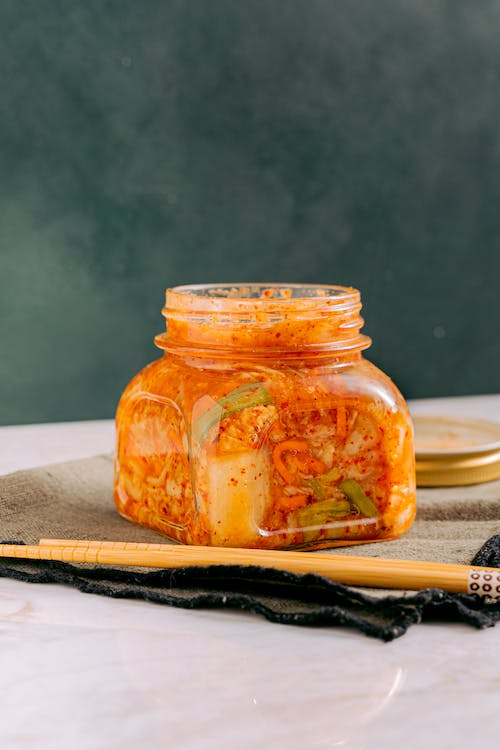 Yogurt is one of the most popular sources of probiotics, as it contains Lactobacillus and Bifidobacterium strains which are beneficial for gut health. Also, many brands of yogurt contain live and active cultures, which help to maintain a healthy balance of gut bacteria.

Sauerkraut is made from fermented cabbage and is rich in probiotics. It contains Lactobacillus plantarum and Pediococcus pentosaceus strains which are beneficial for digestive health. Additionally, sauerkraut is also high in vitamin C, fiber, and antioxidants which may even help reduce the risk of certain diseases such as cancer.

Kimchi is a traditional Korean dish made from fermented vegetables like cabbage, radish, garlic, green onions, ginger, and chili peppers. It contains a variety of beneficial probiotics such as Lactobacillus plantarum and Bifidobacterium longum which help to promote gut health. Additionally, kimchi is high in vitamins A, B-6, C, K, and folate which are important for maintaining a healthy immune system.

Miso is a fermented soybean paste that contains probiotic bacteria such as Lactobacillus acidophilus and Bifidobacterium bifidium. Studies have shown that miso may help reduce inflammation associated with certain diseases such as Crohn’s disease and ulcerative colitis. Additionally, regular consumption of miso also helps to maintain a healthy balance.

Probiotics are beneficial bacteria that play an important role in gut health. They help to keep the balance of microorganisms in the gut and may offer a range of health benefits. The top probiotic strains for gut health include Streptococcus thermophilus, Bifidobacterium longum, Lactobacillus rhamnosus, yogurt, sauerkraut, kimchi, and miso. All of these foods are rich in probiotics and can be easily incorporated into your diet.