The True Paradox of Obesity

The True Paradox of Obesity 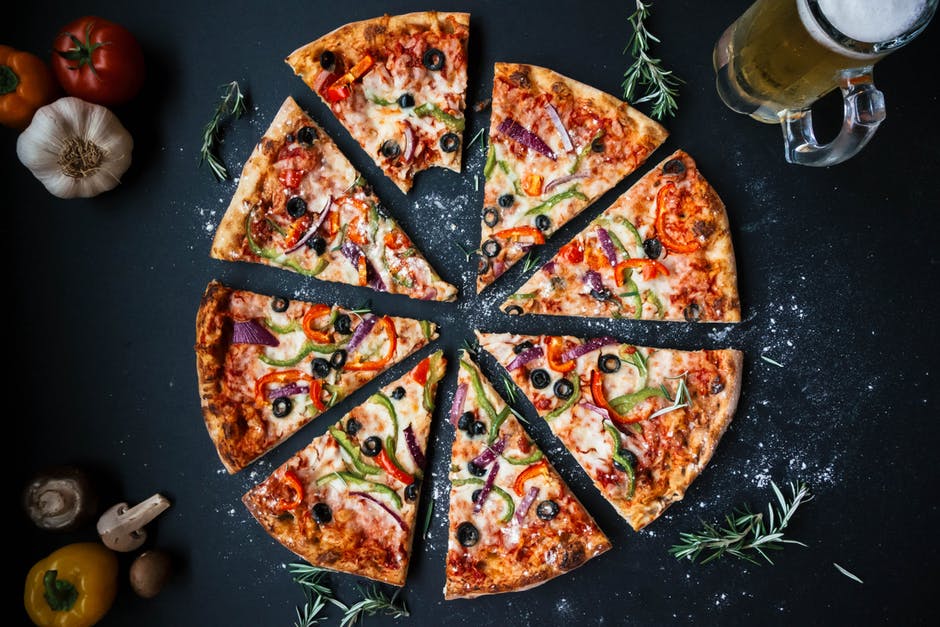 Readers of a certain age will recall, and perhaps still find themselves singing from time to time, the song: He ain’t heavy, he’s my brother. That sentiment – that we’ve got one another’s backs, and will put a shoulder to one another’s burdens- is a laudable and recurring theme in some really great music, if not quite so reliably in our daily routines. The sad, simple reality of modern life, though, is that our brother is probably both- and quite possibly diabetic as well. So, too, our sisters, and selves- and all too often, even our children.

Obesity is truly rampant in the modern world. A decisive majority of our siblings and ourselves in the U.S. are, indeed, heavy- either overweight or obese. Childhood obesity, despite occasional and localized indications of progress, is at unprecedented levels.

News comes this week to remind us how important this eminently unnecessary scourge truly is. A study in JAMA Cardiology refutes –yet again- the idea of “an obesity paradox,” and suggests that both overweight and obesity are associated with increased risk of serious chronic disease (i.e., life lost from years), and obesity at all levels is associated with premature mortality (i.e., years lost from life).

The current study, run out of Northwestern University among others, is called the Cardiovascular Disease Lifetime Risk Pooling Project. As the name suggests, the effort involves pooling data from a number of prospective cohort studies in which weight and height were measured, participants were free of heart disease at the start, and health outcomes were tracked over time. Ten such studies were aggregated, among them some with quite famous names, notably The Framingham Study. The result is a rarefied view from altitude: a total of nearly 200,000 individuals with baseline BMI measures, and over 3 million person-years of observation.

The results were quite straight-forward. Obesity at each of its three stages was associated with increased risk of age-adjusted mortality, and foreshortened life expectancy. When severe (stage 3) obesity was compared to a normal weight, life expectancy was truncated by over 2 years for women, and by more than 5 for men.

The more provocative finding, although not genuinely surprising, was a higher incidence of cardiovascular disease, and more of the life span spent burdened with chronic disease, among those overweight but not obese at the start. Conflicting findings for this category are largely responsible for diverting debates about a potential obesity paradox. That contention, however, tends to result from two factors: the failure to examine morbidity as well as mortality, and the failure to differentiate the weight loss that often accompanies chronic disease from the net effects of being overweight in the first place.

The current study remediated both of these, capturing information about incident cardiovascular morbidity as well as mortality, and tracking the effects over time of overweight at baseline among people healthy at the start. As compared to normal weight counterparts, overweight men were some 20% more likely to suffer a cardiovascular event (such as a heart attack, or MI) in mid-life, and overweight women 30% more likely. These are comparisons to the reference risk among normal weight adults, which it must be noted- is already high. Roughly one in three men and one in five women in the normal weight category of this study suffered some cardiovascular event in mid-life, so the elevation in risk among the overweight and obese was relative to this already quite alarming standard. To be clear, coronary disease need not develop at all, and the “healthy” reference category in America is a very dubious proposition.

The study, of course, had limitations as all studies do. In particular, BMI was measured only at baseline, so weight changes over time were not assessed. The authors address this explicitly and persuasively in their paper, however. Overweight and obesity tend to track rather predictably over the years, and certainly do so on average in so large a cohort. The findings here are simple and convincing, dodge the pitfalls of many smaller studies on the topic, and are much fortified by the sheer scale of the analysis.

Overweight, then, is apt to take life from years; obesity is apt to take years from life as well. That this pair is a clear and present danger could scarcely be clearer, long neglected though it may be.

There is, of course, a place in this discussion for lifestyle choices, and the personal responsibility each of us has for making them. But there is a much bigger place for the role of culture, for a reminder that societal norms exert a potent gravitational tug toward good or ill, for recalling that the choices any of us makes are subordinate to the choices all of us have.

Despite a booming cottage industry in pseudo-confusion about obesity, energy balance, and diet, we know exactly what causes overweight and obesity in nearly all cases, and we know exactly how to fix the problem, too. We simply don’t choose to do so for the most predictable of reasons: money. The dire portents of pandemic obesity are routinely subordinated to the dizzying potential to profit from its propagation. So it is that a study like this finds daylight mere days after Olympic Games sponsored by Coca Cola, MacDonald’s, and Dunkin’ Donuts draw to a close.

America- where junk is a food group, and multicolored marshmallows are part of a complete breakfast- runs in part on predatory profiteering and the willful propagation of obesity. Since the victims of this are, indeed, our brothers, and sisters, and children, and selves- and since years are being siphoned from these lives, and life from those years- our tolerance of it all is the one true paradox.