What are the Most Amazing Ways of Generating Electricity?

What are the Most Amazing Ways of Generating Electricity? 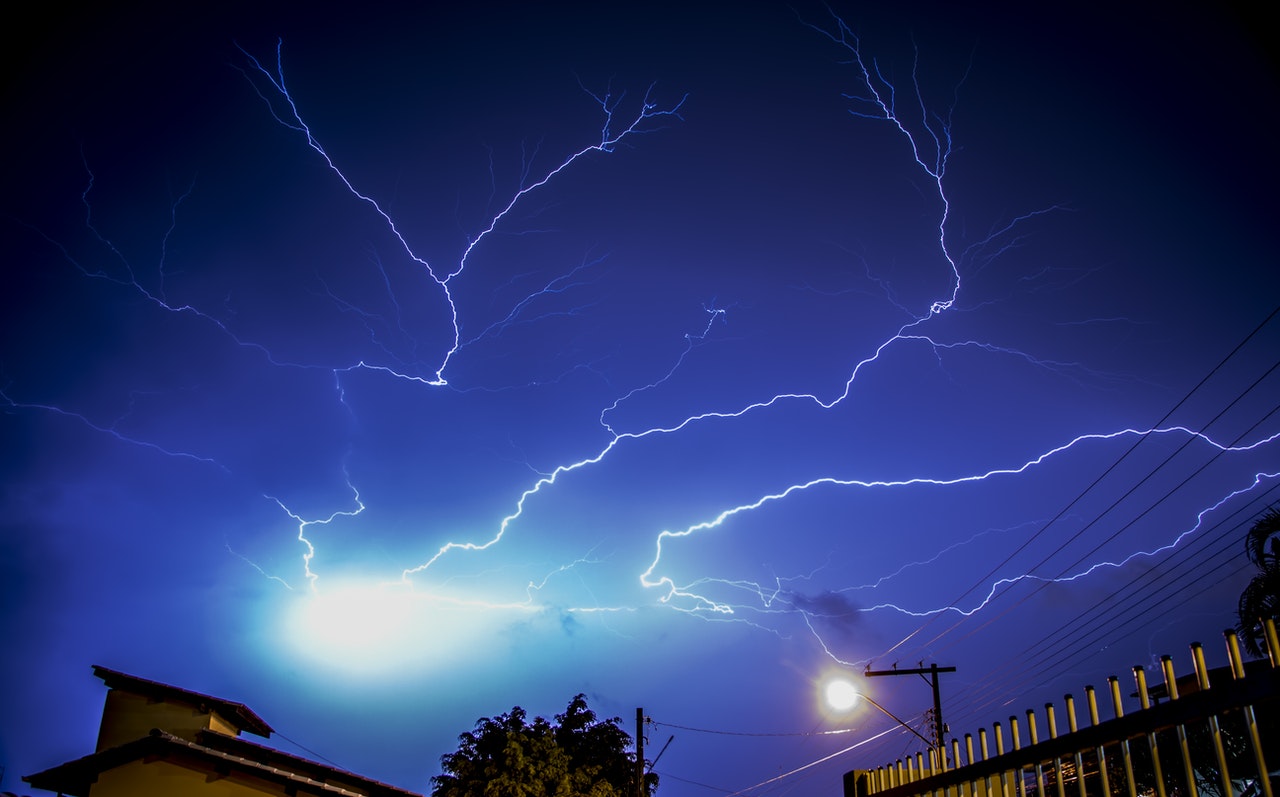 We depend on electricity from the moment we wake up in the morning to when our head hits the pillow at night.

Turning on your lamp, unplugging your iPhone from its charger and using an electric toothbrush are just a few of the ways you use power in the first few moments of your day.

Life would not be the same without the convenience of electricity. However, it’s also an important aspect of the global economy. As a society, we’ve become so used to it that we rarely stop to think — how is electricity generated?

Aside from using traditional energy sources like fossil fuels, it’s possible to generate electricity in other ways. Here are some of the most interesting ways of generating electricity.

What Are Some Ways of Generating Electricity? 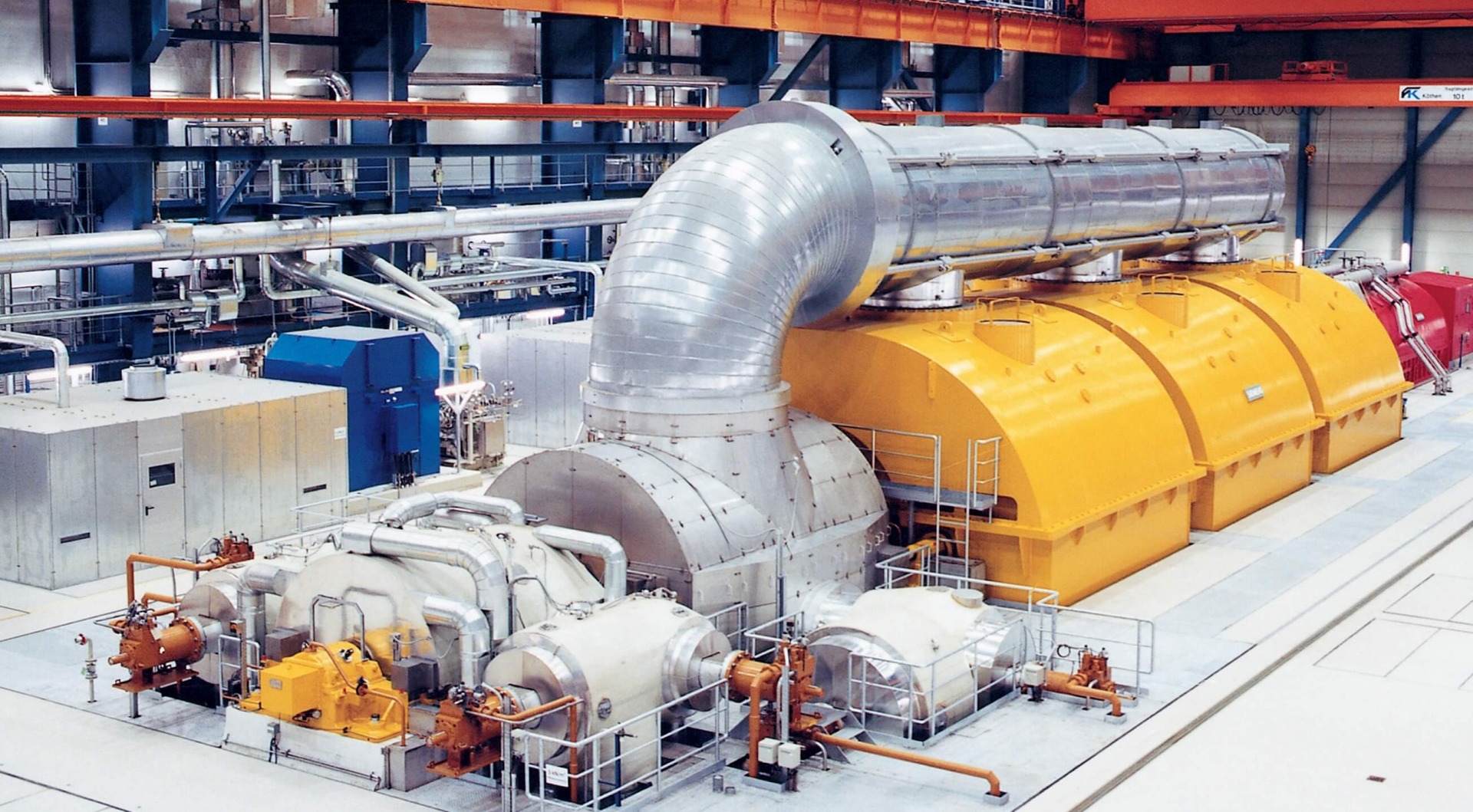 Electricity is created by an electric generator, which is a device that converts some form of energy into electricity. For example, most of the power generated across the country and the world comes from electric plants. These facilities use turbines to drive electricity generators, which produce power that millions, if not billions, of consumers use daily.

A transformer is a key device that transports electricity over long distances efficiently. Transformers can increase or decrease the voltage, depending on what the power is being used for. Consider your last outage — it may have occurred because a transformer failed. Thankfully, these units can be repaired in a few steps by a qualified electrician.

How Much Electricity Is Generated Worldwide?

Global electricity generation has steadily increased over the past few decades. Less than 12,000 terawatt-hours (TWh) of electricity was generated in 1990. That number rose to 27,000 TWh in 2020. Electricity generation only declined twice in that period — during the 2009 financial crisis and in 2020 due to the COVID-19 pandemic.

Fossil fuels are considered the primary source of electricity generation, accounting for around 80% of the world’s energy consumption. You may wonder if these energy sources are sustainable as the amount of generated electricity continues to increase.

The short answer, as many experts would agree, is no. Traditional methods of electricity generation are not sustainable. For example, it’s well-understood that fossil fuels are nonrenewable resources.

Because we know that green energy sources are sustainable, many people agree that countries worldwide must transition to renewables, like solar power. Many experts suggest that we must adopt these options or, at the very least, identify alternative methods of generating electricity.

New alternative energy sources are cropping up worldwide. However, other, lesser-known ways to generate electricity are pretty surprising.

Here are some amazing, out-of-the-box ways of achieving electricity generation.

The small aquatic organisms known as algae may be a sustainable energy source in our future. Microalgae convert and store energy as oil. It could act as an important ingredient in biofuel production if extracted under the right conditions.

Algae are plentiful since around 71% of the Earth is covered with water, meaning they could become a huge energy source in the future.

Major cities worldwide have experimented with using human body heat to generate electricity. Believe it or not, the 2.5-million-square-foot Mall of America in Minnesota is a great example of this.

The mall is one of the top tourist attractions in the country and uses body heat, solar power and lighting to maintain a temperature of 70 degrees year-round. In London, homes in Highbury and Islington use electricity generated from body heat found in the London Underground.

One strange source of energy is jellyfish. They get a bad rap for stinging innocent swimmers, but glowing jellyfish contain green fluorescent protein (GCP), which can be used to produce power. Researchers used samples of GCP taken from Aequorea victoria, the luminous jellyfish species, to create a miniature fuel cell where electrons flow and electricity is made.

It’s common for Swedish customs officials to confiscate massive amounts of alcohol from people trying to smuggle it into the country. Every year, hundreds of thousands of litres of alcohol are recovered.

Rather than dumping it, the government uses it to power public transportation, such as buses and trains. The alcohol is treated at a power plant and turned into biogas, an environmentally friendly, renewable energy source.

Spent coffee grounds are typically considered an environmental nuisance, but they could be converted into energy if treated properly. Used grounds in coffee cups are often sent to landfills, so repurposing them as energy sources could be revolutionary.

U.K. startup Bio-bean works to turn coffee grounds into biofuel, which was even used in London diesel buses.

Solar power is a great energy source, but it does have its limitations. However, nanotechnology is helping researchers address inefficiencies, increase the amount of electricity generated and boost storage.

One company, Nanotech Energy, is currently working on developing Graphene, a single layer of graphite that can improve current energy storage devices and their features.

Researchers at Tel Aviv University studied the possibility of using water vapour found in the Earth’s atmosphere to produce energy. Scientists believe tapping into the air’s natural humidity could open up an opportunity for energy generation. Ultimately, the goal would be to create a battery that can be charged by water vapour.

Radio waves may be harvested and recycled to produce energy. It’s not a new concept, but some organizations want to increase the harvesting scale.

Massachusetts Institute of Technology (MIT) physicists developed a blueprint for a device that they believe can convert radio waves, also known as T-rays, into a direct current. This current is often used to power common household appliances and electronics.

Powering Our World by Generating Electricity

Electricity is something most people take for granted. Flipping a switch to turn your light on or firing up your stove to cook breakfast wouldn’t be possible without electricity. Traditional energy sources are not sustainable, so it will be interesting to see how future power will be generated.