When Will Flying Cars Be Available? Outlook of The Global Flying Car Market

When Will Flying Cars Be Available? Outlook of The Global Flying Car Market 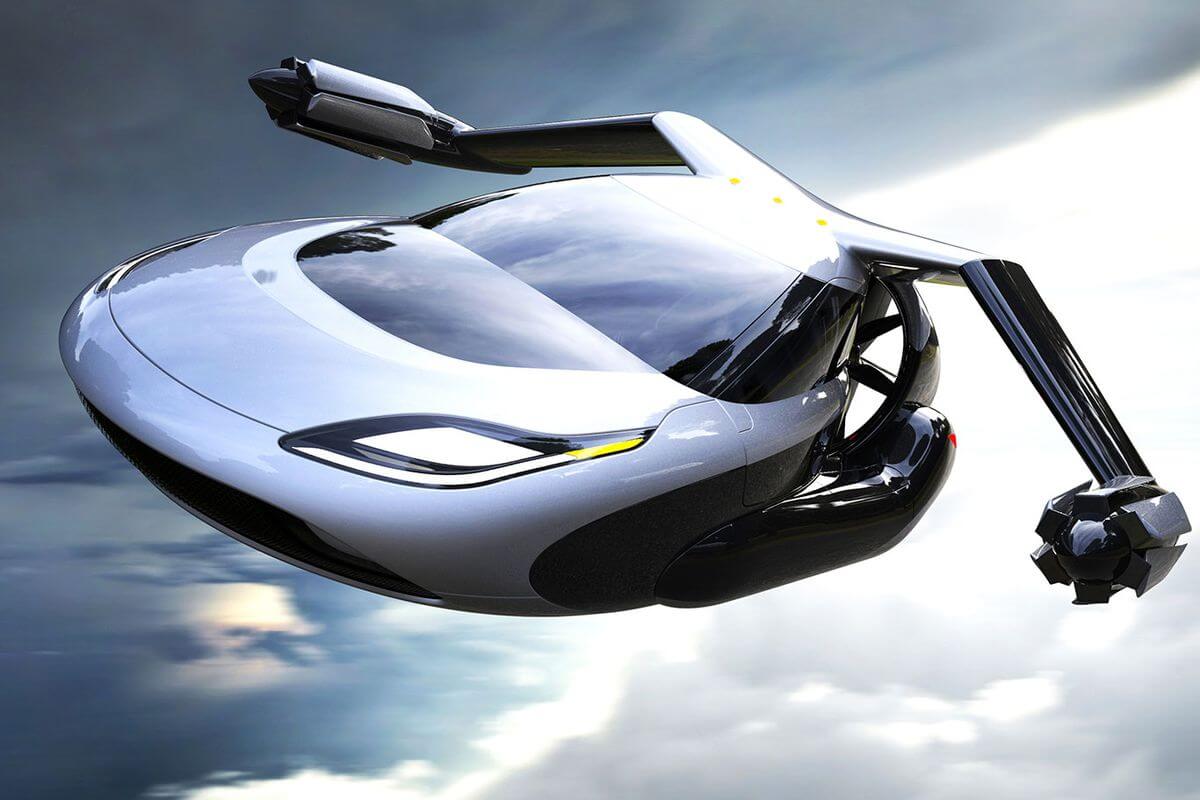 Flying cars will be available to the public by 2035. They will help to reduce congestion and cut vehicle emissions.

A flying car is a type of vehicle which can function as both a personal car and an aircraft.

While widespread use of flying cars is likely more than a decade away, their arrival could dramatically reshape a mobility landscape that is already in transition. While we are early in this journey, market segments seem to be forming, some early entrants are experimenting, regulations are being formulated, and technology is developing.

The technology and product development of traditional flying cars seem to be swiftly progressing as stated by Deloitte.

Here are the advantages of flying cars: What Are the Two Types of Flying Cars?

A traditional flying car is a vehicle where the driver/pilot can drive the vehicle in its car configuration to an airport, reconfigure the vehicle to an airplane mode, and then fly to a destination airport. It is designed to carry people and fly medium to long distances (50 to 200 miles). Currently, it would need to be operated by a licensed pilot, but it could be made fully autonomous and pilotless/driverless over time. In the near future, flying cars are likely to become VTOL capable.

A modern flying car is a combination of passenger drone and traditional flying car, that would be fully autonomous vehicles that can start or stop anywhere, with speed and range (distances greater than 200 miles) beyond passenger drones and the traditional flying cars. These vehicles have advanced VTOL capability and therefore can land and take off from almost anywhere because they may not require an established airport/vertiport. These would likely be piloted by a licensed pilot initially, but they could be made fully autonomous over time. Factors such as changing urban mobility outlook and increasing investment by the market players are expected to drive the growth of the flying car market.

By end use, the commercial & professional commute segment is projected to account for nearly two-thirds of the total market revenue in 2025, and is anticipated to retain its dominance by 2035. The personal commute segment, on the other hand, would grow at the fastest CAGR of 38.5% from 2026 to 2035. Artificial intelligence and machine learning will play a key role in the development of a modern flying car.

For passenger drones and flying cars to be widely accepted, they would likely have to be both ubiquitous and as versatile as an automobile—people should be able to fly the vehicle to a store or take it to the beach, and it should be able to cover longer distances safely. According to a recent research paper, even at modest scale, the presence of flying cars in urban airspace will present significant operational challenges.

The most critical segment of flying car operation will be ground/air transitions (takeoff/landing), which will demand NAS/FAA regulation, and suitable governance for an integrated (rather than segregated) airspace. Another critical aspect would be addressing operational challenges and ensuring safety during adverse weather conditions (e.g., heavy rainfall, high wind, snowstorm, etc.).

For both manual and autonomous flying cars, the vehicle operator (or pilot), and the air/ground-based support systems (maintenance) will require appropriate certifications and governance.

Flying cars will require regulations for “vertiports” (takeoff/landing facilities) for land/air transitions, and this in turn, will dictate policies and standards for vertical takeoffs and landings operational features.

Flying cars will require sustainable legal standards for operation, maintenance, control, and step-by-step adoption (e.g., as emergency vehicles, as a mode of ridesharing service, and as consumer vehicles).

Flying cars will be highly automated, computerized, and likely be connected to encrypted networks for navigational purposes. Such a system will mandate policies for safeguarding against cybercrimes (e.g., unauthorized remote access through Trojans and malwares, DDoS attacks preventing network access). Flying cars will change our driving experience forever. They won't be available until 2035. Flying cars will create further inequality allowing wealthy people to further opt out of everyday experiences, hence deepening social segregation. Regulation will be necessary to make flying cars accessible and environmentally friendly. Flying cars manufacturers will play a key role in convincing the public that their latest innovation won't be harmful and that it will deliver substantial benefits to society.