Why The Metaverse Concept Is Brilliant And Ridiculous At The Same Time?

Why The Metaverse Concept Is Brilliant And Ridiculous At The Same Time? 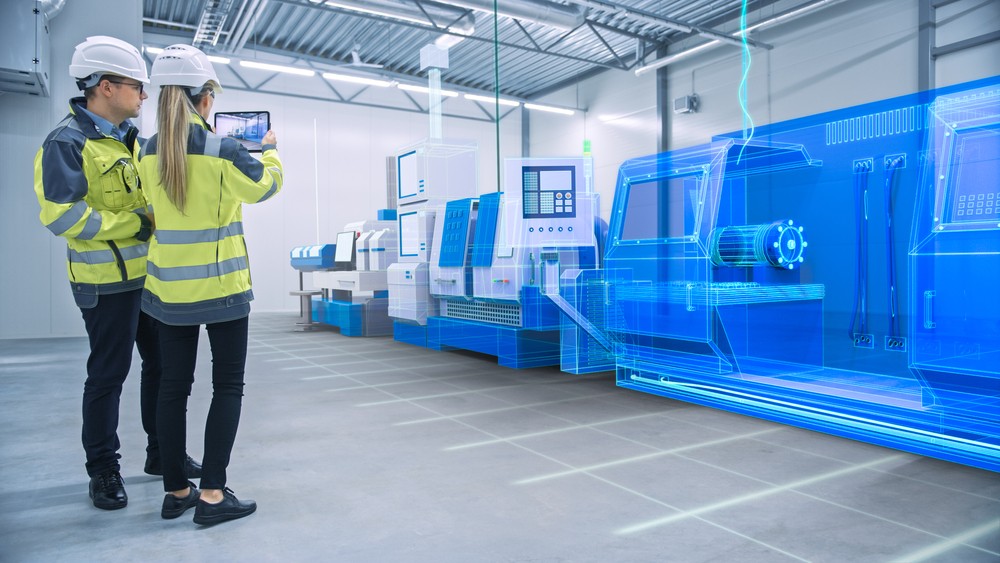 The metaverse seeks to allow users to ‘live within’ the internet rather than just surfing it in 2D.

As ambitious as that idea is, the Augmented Reality and Virtual Reality driven metaverse has not been explored to its fullest in the real world due to limitations in both technology and ideas. That’s what makes this ‘place’ lie at the cusp of science fiction.

Although the term ‘metaverse’ has been around since the early 1990s — the American author Neal Stephenson's science fiction novel Snow Crash shared the idea of humans existing and communicating with each other as unique avatars in a three-dimensional virtual zone — no organization or public body has made definitive progress in creating it. Recently, Facebook claims to have made strides towards forging a shared virtual universe. Similarly, Epic Games, the creator of Fortnite, has dabbled with the concept to further enhance its wildly popular multiplayer game. The metaverse reimagines the internet as an always-switched-on virtual environment in which you, as your virtual self or distinctive avatar that acts as your calling card, can interact with others in a digitized 3D space. Unsurprisingly, Virtual Reality plays a big role in the creation and sustenance of a prospective metaverse. In such a world, virtual transactions will be the norm for e-retail, and attending remote concerts, football matches or meetings may become shared quasi-physical events.

Why the Metaverse is Brilliant

The collective virtual shared internet uses Virtual Reality and Augmented Reality in an attempt to incorporate almost all the best details of the real world into an immersive virtual world. A) Prospect of Remote Traveling

As we know, the pandemic has made traveling abroad a mountainous task. The metaverse, an idea that has taken flight due to our existing socially distant ecosystems, employs VR to allow you to 'be' wherever you want. Until now, we have used tools such as Google Earth and Google Maps to two-dimensionally view foreign locations in real-time. If the metaverse gets its VR-powered world-building right, the process of 'traveling' to a desirable location will become a piece of cake for internet users. While the traveling industry may take a slight hit, factors such as environmental sustainability will receive a much-needed boost. Also, physical handicaps and other health-related deficiencies would not prevent individuals from visiting places that they fancy.

The brick-and-mortar retail store model may become extinct once the metaverse becomes accessible to people from all walks of life. With the help of a VR headset, buyers will be able to see, 'touch' and test the products they need to purchase without having to leave their homes. From a retailer's point of view, the metaverse would shatter location-based boundaries and allow them to engage with prospective buyers all over the world. Essentially, demand and supply may take on a more global meaning than a country-specific thing.

Why the Metaverse Concept is Ridiculous 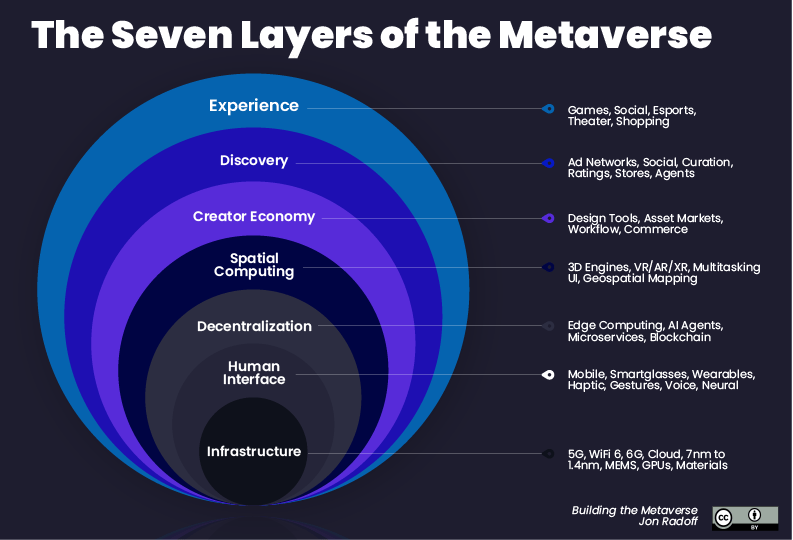 The metaverse seems to have everything going for it. A VR-powered borderless experience for everyone sounds perfect. So, what could possibly go wrong? A lot, as it turns out. As stated earlier, the metaverse intends to take all the positive aspects from the real world into the virtual one. Unfortunately, the negative aspects also can be dragged in, along with several ambiguous factors.

As hard as it is to state this, data protection is something that has not been managed faultlessly in the real world yet. Despite the best cybersecurity tools and systems at our disposal, the concept of online user data protection and privacy remains a contentious issue. VR and AR systems require users to provide their biometric details and other sensitive personal data before they can enjoy the immersive experience of the technology. While companies who build the metaverse would have their cybersecurity measures and protocols in place to make it safe for users, individuals leave themselves and their data vulnerable to malicious elements on the platform. For such reasons, laws such as GDPR and CCPA may oppose the implementation of the metaverse in their respective jurisdictions.

Certain aspects, like legal governance within the metaverse, are still shrouded in ambiguity. The metaverse begs the question: will we need new legal policies and systems in the virtual world? Similar to AI governance strategies, governments around the world would have to make provisions for virtual governance too. Strict policing may reduce the creative room for the technology to advance.

The internet as we currently know it still suffers from several problems that need to be rectified before we can move onto a bold concept like the metaverse. While the good points look brilliant on paper, the bad ones are far more influential in the decision-making process regarding the implementation of the metaverse globally.