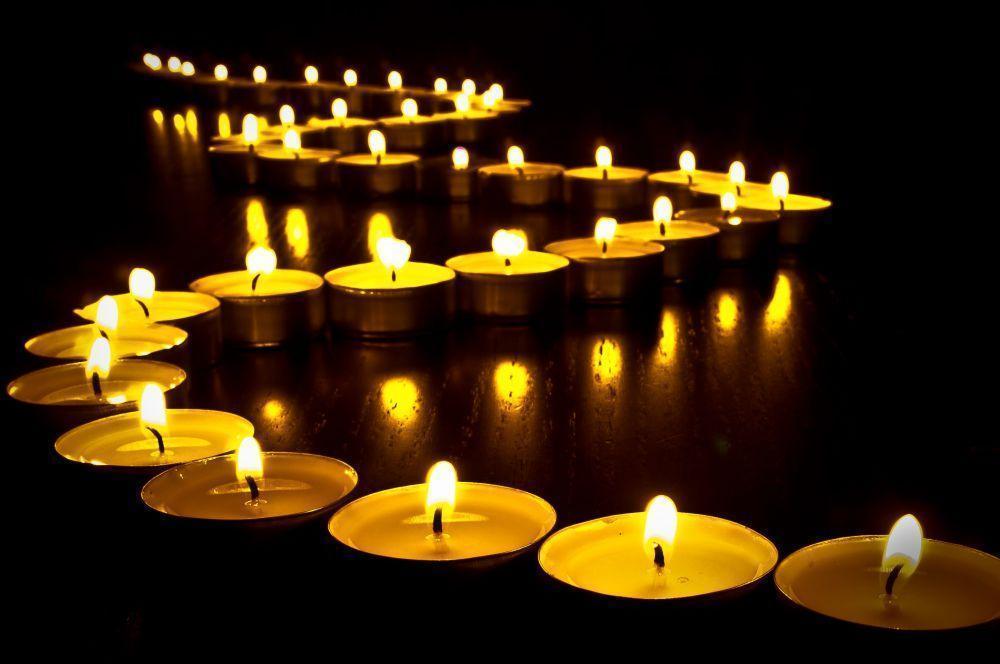 Civil society groups all over India are coming together to campaign for a green Diwali. This Diwali could be the harbinger of a movement against the noise pollution and air contamination unleashed by ear shattering firecrackers and reducing sweets and sugar intake. Diwali, in the traditional sense, has little to do with myriad fireworks. 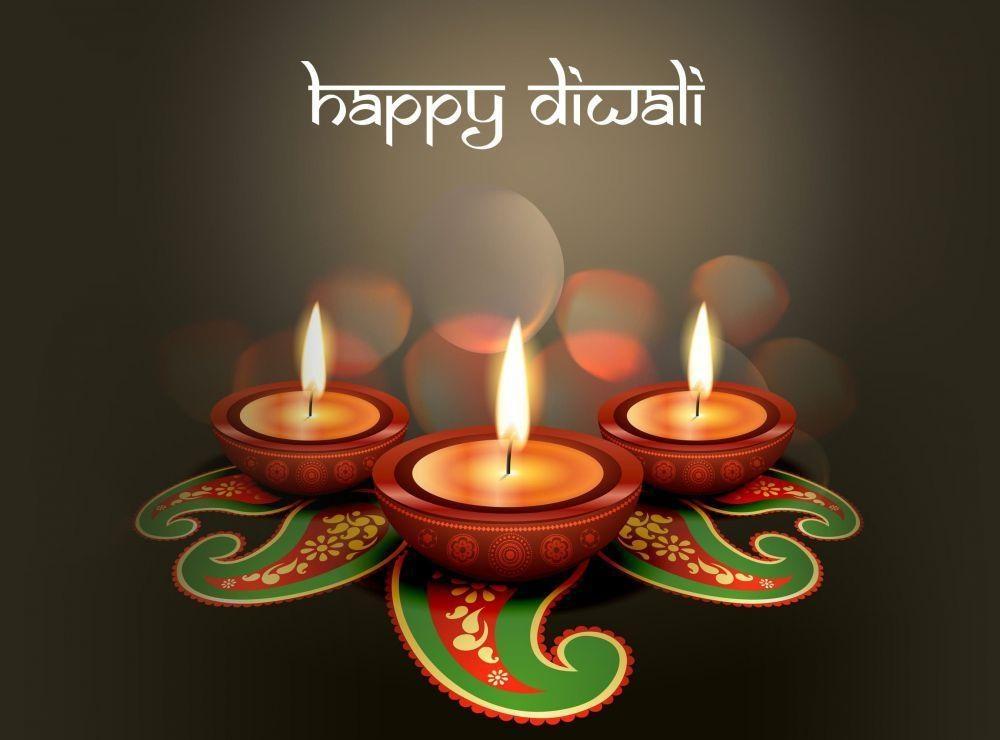 The Supreme Court of India has put in place a Diwali ban under which it has prohibited the sale of firecrackers in the national capital Region (NCR) Delhi, citing an alarming deterioration in air quality levels. Here are 6 public initiatives for a green and safe Diwali:

1) The Green Run is a non-competitive group run that is organized by the NGO (non-governmental organization) 360 Degree in association with the Indian Medical Association (IMA). It will be held in Thiruvananthapuram on October 15, to create awareness on rising noise levels and air pollution during the festive occasion.

Gautham Raveendran, founder and president of 360 Degree, says: “We have been conducting charitable and environmental awareness activities for some time now. This is the first time we are organizing something like this and since it’s Diwali we decided to concentrate on ill-effects of crackers.” The campaign is aimed at reducing the use of crackers.

2) The Green Community Initiative is collaborating with educational institutions to build vertical gardens in their compounds.

3) In Chandigarh, students of Sant Isher Singh Public School recently took out a rally carrying banners and placards highlighting the importance of Greener India. They raised slogans such as ‘Say No Crackers‘, ‘Clean India-Green India‘, ‘Green Diwali-Happy Diwali‘ etc. The students gave out the message of ‘Pollution free Diwali‘.

4) The Government of Delhi will sensitize children in various schools about environmental pollution and health hazards due to bursting of fire crackers and convert them into ambassadors of change in order to celebrate eco-friendly and green Diwali. They have come out with a detailed plan to create awareness about air pollution due to fire crackers.

5) Rashmi Kothari, a Bangalore-based artist, is one of the few artists who have taken up initiatives for a creative and innovative DIY experience. She is organizing workshops to sensitize people. Kothari has not bought crackers for the past decade and sees them as burning one’s own money.

I am definitely a big proponent of recycle, upcycle and reuse of art. Diwali is one festival that I have noticed brings people together, but at the same time, also creates a lot of different kinds of pollution. As an artiste, my two cents to the environment would be to help people make their own decorations and gifts. My workshop revolves around how you can make this Diwali environment-friendly, artistic and get involved with your family.

6) In Trichy, a novel anti-pollution campaign is going on: Vedigalai Kuraippom, Chedigalai Valarpom, which means: Let’s reduce crackers and grow plants. The initiative is aimed at bringing down noise and air pollution levels. Moreover, an environment NGO Thanneer is conducting street plays to promote tree plantation drive instead of bursting crackers. The NGO members are sensitizing the public, particularly the youth. The plays spread awareness about the damage caused by crackers to humans and animals such as stray dogs and cattle. The organizers are also promoting an environment-friendly Diwali and has been distributing pamphlets about global warming and air pollution. 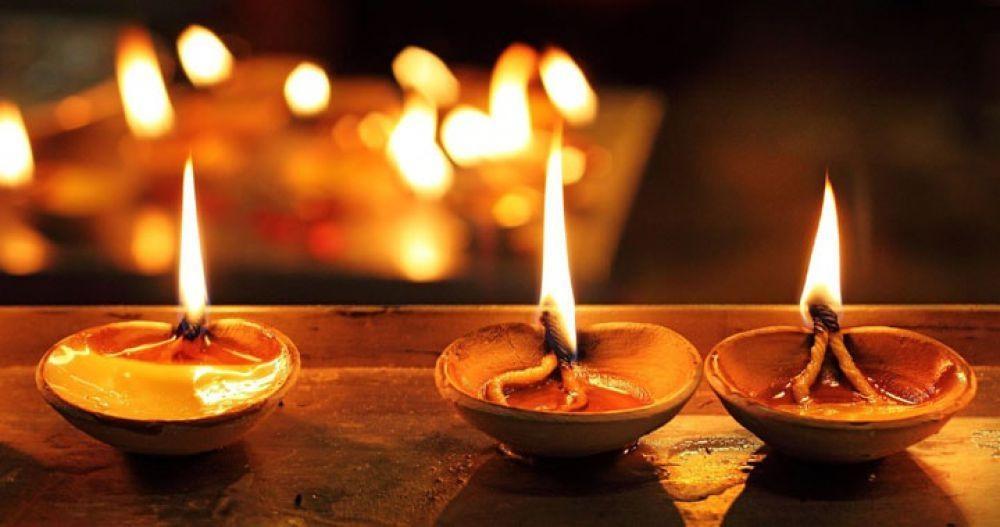 There is an environmental crisis staring at us. Despite several measures being taken at the Centre and state levels, there has been no let-up in air pollution levels and particulate matter pollutants in the air. Delhi Smog was a scary case. It was a reality check of the pollution in India’s big cities. Air quality reduced to hazardous levels.

A World Health Organization(WHO)’s study of 1,600 cities ranks the national capital Delhi as the most polluted. Air pollution was 40 times more than permissible safety limits prescribed by the WHO and 15 times greater than Indian standards. It’s high time one takes the cue from such technologies. The time to act is now.

Click here to know more about the "Environmental Revolution".