iMagination as the source of innovation

iMagination as the source of innovation 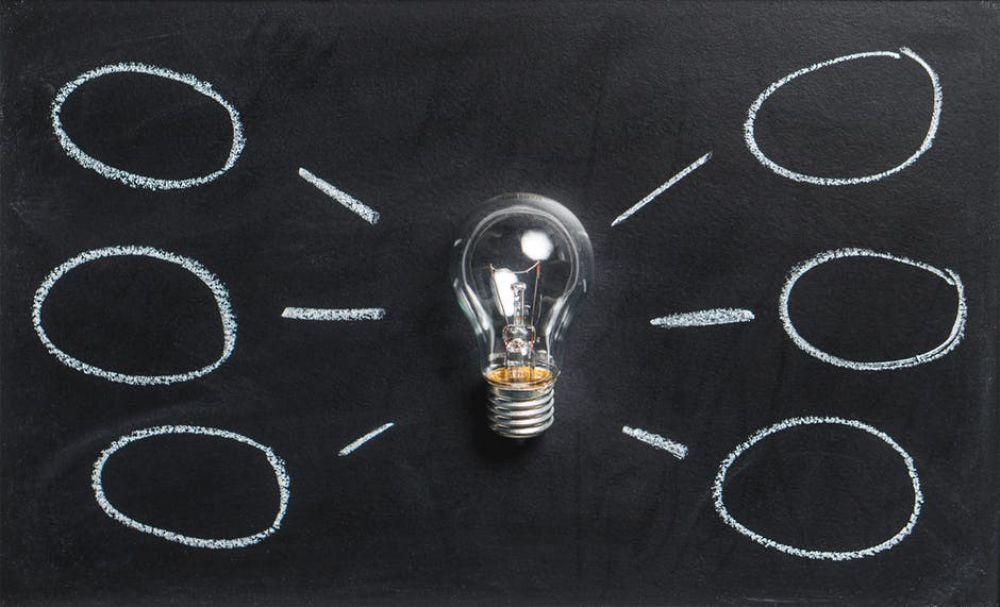 Over the last 20 years, the teaching of innovation has undergone drastic changes, and it has now become a discipline that is as thorough as it is relevant for organizations seeking to secure their growth. 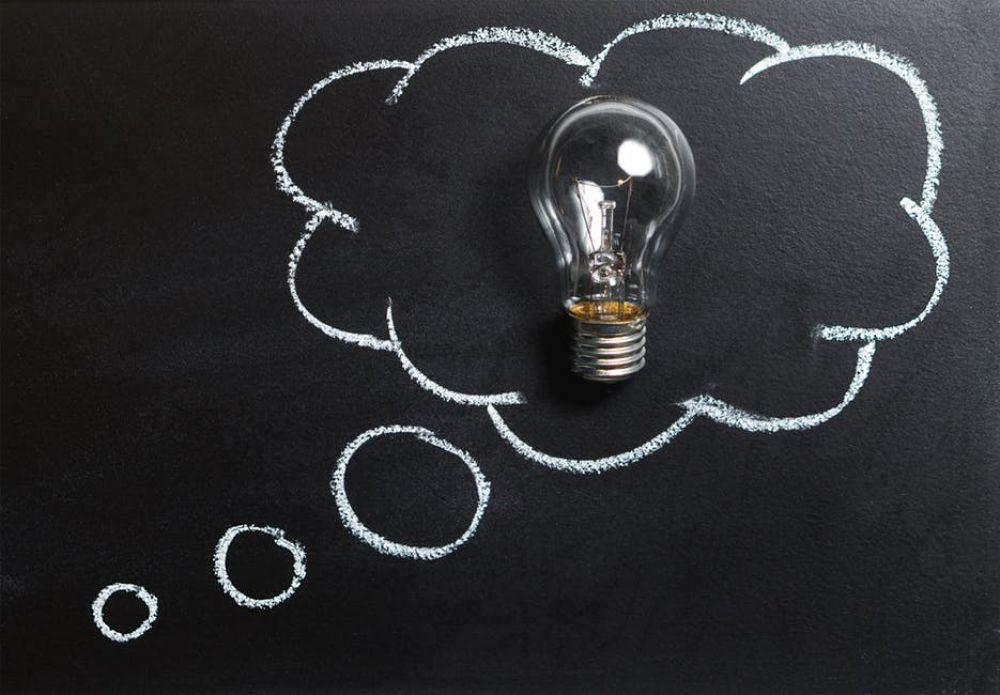 Teaching Innovation has come of Age

Thanks to an abundance of theories, innovation processes with their conceptual titles – ranging from the blue ocean strategy to open innovation and business model canvas or design thinking – have succeeded in characterizing not only the necessary structuring phases for converting ideas into innovation, but also how these should evolve to reach a certain level of sophistication that limits the risk of failure (without ruling it out completely). This renewed interest in innovation has helped define more mature processes, and has also helped shape the creative phases that nurture these mechanisms, which have adopted methods and tools that have become stronger and more solid.

Traditional benchmarks and business intelligence have been complemented with now commonplace techniques, such as brainstorming, mindmapping, or scamper, to name a few. However, no matter how varied and plentiful these methods are, they cannot replace the behavior of the innovator – the basic attitude innovators must adopt if they are to offer new value propositions to their organizations. In other words, how we teach innovation today cannot limit itself to simply passing on a set of techniques. We must convey and instil a particular way of being, a mindset.

For Aristotle, one of the essential qualities of a true philosopher is an ability to wonder, to be amazed, because this is what will ultimately lead the philosopher to knowledge. This requires opening oneself to the world, to be in awe of what it has to offer, to take a new look at the world, abandoning the lens, steeped in former certainties and habits, through which we see the world. This ability to be amazed is not dissimilar to the stance innovators must take to imagine new offers. Their ability to observe the world differently, to face new situations and to be surprised by their environment is precisely what enables them to draw up novel proposals.

Biomimetics is one of many examples of how a field of study can transform observation of nature in perpetual evolution into possible innovations. The renowned Dr. Devi Shetty based the business model of his hospital on that implemented by the production of Xerox photocopiers. This is a prime example of serendipitous innovation, the unexpected imagining of an invention, very often in an unrelated field of research.

Imagination is something we must teach. It is true that methodological mechanisms are critical for the successful transformation of an invention into an innovation. However, these processes would not be possible without the imagination which led to the idea in the first place. Instead of simply training innovation technicians, we must train individuals who embody and promote the values of wonder and curiosity, of a thirst for knowledge and eagerness. In other words, we must promote the value of imagination and advocate imagination as a value.

Imagination is not an innate quality; we are not fixed at birth with a greater or lesser ability to imagine. Imagination must be cultivated, educated; it is something that is taught and passed on. As mentioned earlier, imagination is the ability to be amazed, and so, our sense of awe is something we need to cultivate. Transdisciplinarity is a valuable example of this, and we will not be able to train imaginative innovators if we limit ourselves to traditional normative frameworks, trapped in the confines of a classroom.

An initiative that ESSEC Business School has been offering for several years under the name of iMagination Week falls within this perspective. It is a week-long festival that invites students to imagine the world of the future, whereby students will draw up concrete proposals to depict the future world, the way they see it. By meeting a wide variety of experts – ranging from paleontologists and astrophysicists, to punk rock singers and specialist chocolate and jam makers – students are given a taste of imagination to experiment with through group projects. By hearing biomimicry advocates, squatters, and astronauts, students rediscover their sense of wonder, but also their own ability to imagine. On another level, inviting artists-in-residence on such occasions offers students first-hand witness of imagination in action.

Diversity and transdisciplinarity are values promoted by all. However, we are still somewhat overcautious when it comes to tearing down the normative structures of our traditional education. Of course, it is true that some fields can and should still be taught within the established framework. But the teaching of innovation must be challenged in every way possible, in order to help the builders of future worlds bring their imagination to fruition.