The War Against Fake News

The War Against Fake News 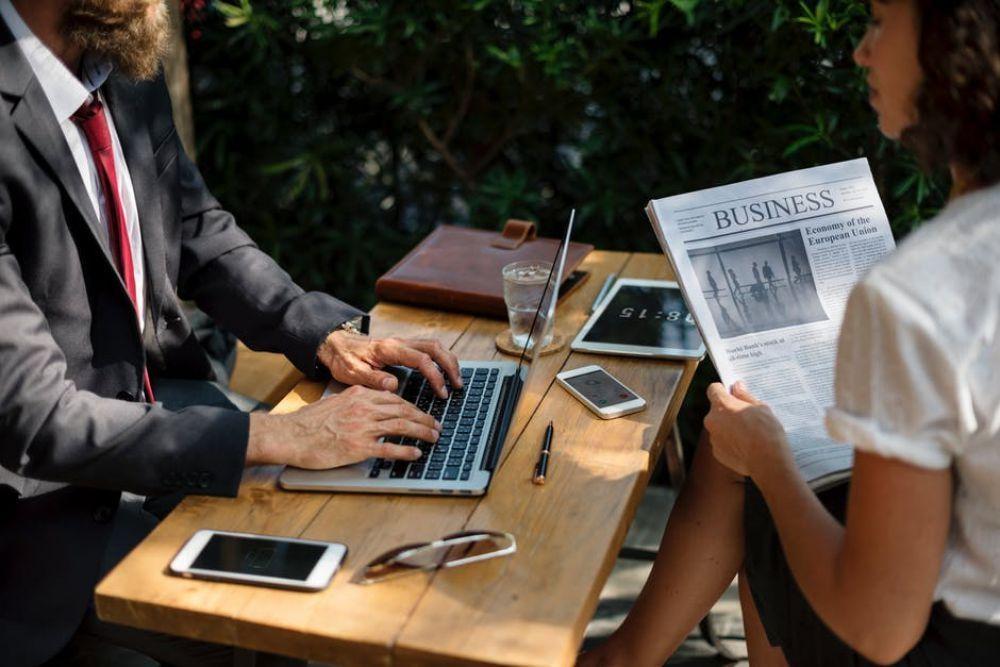 The problem with the news found on social media is that they are not often true. In its early days there used to be a saying about the internet: one-third commerce, one-third quack remedies and one-third nuttiness. The proportions may have changed a little since, but conspiracy theories are as prominent as ever. 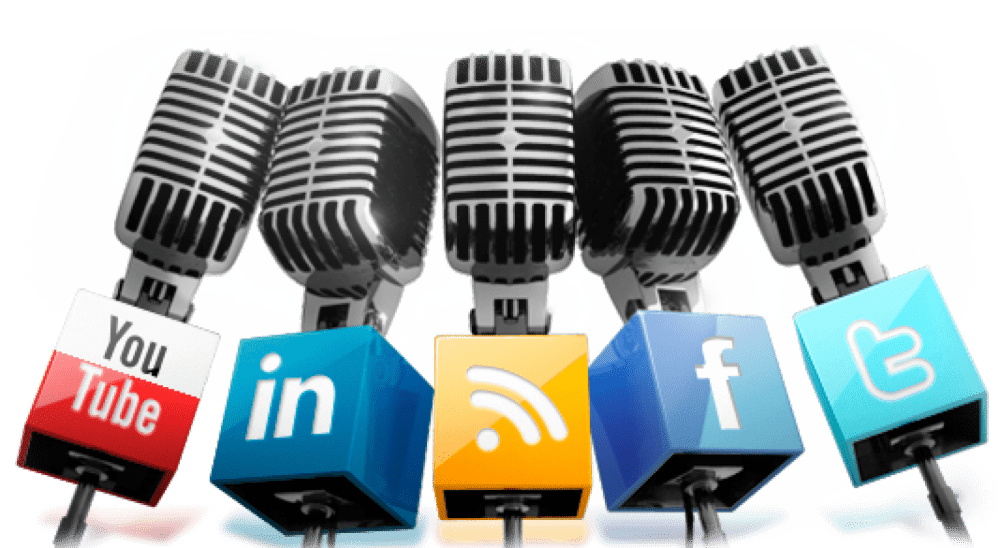 Unfortunately, the word "fake" has been co-opted by the intellectually lazy and is now used to label any information a person who doesn't want to believe what is true. The fake news label has become a convenient cudgel swung to silence any actual news that runs afoul of the far right and left wings' talking points. It is definitely time for a change.  False stories such as the Pope endorsing president-elect Donald Trump spread rapidly during the US elections and a recent US intelligence report found Russia intended to influence the election by hacking the Democratic National Committee, made headlines in recent weeks.

The mainstream media should stop blaming Russia for Donald Trump's victory until the end of the investigation and focus more on countering the spread of misinformation. If populists are winning, it is because the working class is fed up of hearing the same old stories. Facebook, the world’s largest social network, is rolling out measures to fact check and flag fake news for the first time outside the US, bringing the tests to Germany and other countries in an attempt to control the proliferation of news hoaxes ahead of its crucial election. Will Germany follow in the footsteps of the UK and the U.S, and can the populist movement hijack the election?

The German government has been concerned that its elections could be influenced by the spread of fake news and the hacking of political campaigns. Last month, the German government announced the planning of a law that would impose fines of up to €500,000 on Facebook for distributing fake news. Angela Merkel has warned there are signs that online attacks and misinformation coming from other countries could play a role in the election campaign.

Facebook is bringing its test of fake-news filtering tools to Germany and other countries in the coming weeks after the spread of false stories, which are tarnishing the reputation of the world's largest social media platform.  Facebook is still in discussions with German media to get more partners on board.  German users of the social network will now be able to report a story as fake and it will be sent to Correctiv, a third-party fact checker. If the fact checker discovers it is fake, the story will be flagged as disputed, with an explanation. Disputed stories will not be prioritised by the news feed algorithm and people will receive a warning if they decide to share it.

Political Agenda and Winds of Change

Even if the outcome of the German election is not altered, the particular trouble with the internet is that it appears to accord equal status to the reasoned and the crazy including Mr Trump. People follow those who tell them what they want to hear- CNN for democrats and Fox News for republicans . Some even register an interest in a particular Twitter feed merely to show the rest of the world the sort of person they are. The barking mad can find endless echoing howls: in social media everyone can hear you scream. And the existence of an audience eggs the purveyor of conspiracy theories on to increasingly rushed conclusions.

You don’t have a convenient fact to bolster your argument?Make it up.The mainstream media lies through their acquiescence and virtual silence. Even with all of its flaws, Russia is at moment politically dominating the American laissez-faire. Yet the mainstream media prostitute their airwaves to give a platform to those who lie and tear down Russia for ideological reasons. It is definitely time for the alternative media to stand up, and as for mainstream media outlets: Until they live up to their constitutional role, they will remain irrelevant for the time being. The truth may hurt for a little while, but a lie hurts forever.