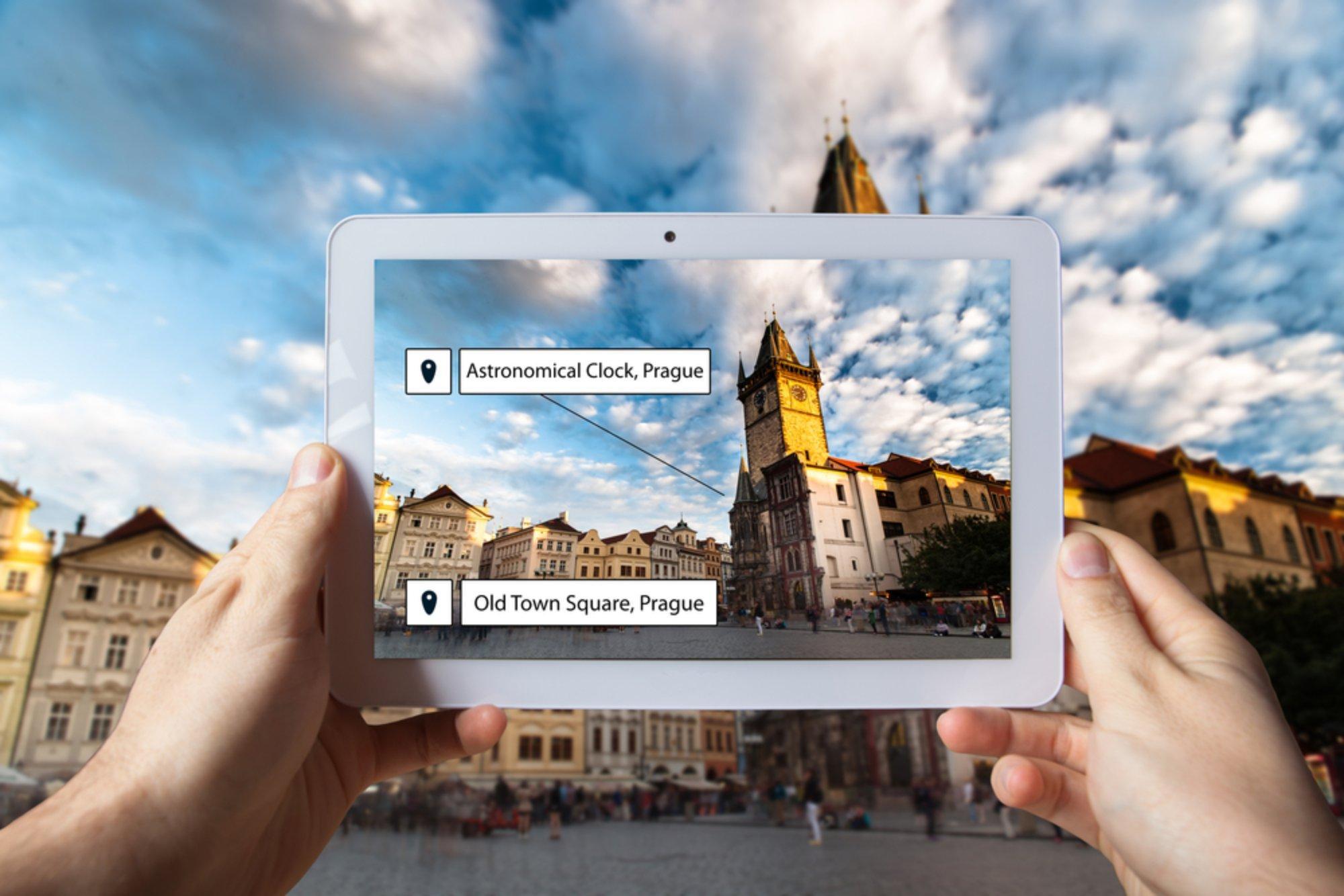 What if we told you that augmented reality had been a part of human life for a long time? Surprised? Don’t be! With emerging technologies, AR has improved a lot and so has its uses.

Augmented reality has been around us for a while and businesses have started realizing the importance of using augmented reality at their workplace. Augmented reality is a technology that brought real world and virtual reality together and created wonders that could bring alive experiences that were once unimaginable. There are several ways in which AR is being used.

Use of AR headsets is common amongst gamers and the experience of gaming while using them has given the gamers an extra edge of excitement and thrill. Modern day games use AR technology to give their gamers a real-time experience and make them feel as if they are the bots. Using this technology, the gaming industry has boosted drastically.

Augmented reality has been in use by the armed forces for a long time now and they have enhanced over time. The Heads-Up-Display is one of the many uses where AR has been implemented. HUD is commonly used for the pilots. HUD consists of a transparent display that focuses on transmitting crucial details to the pilot without distracting his focus from the flight. These crucial details include altitude, airspeed, and the horizon with other extremely important data. The Head-Mounted-Display is applicable for the ground troops. HMD helps in tracking enemies within sight. The simulated training process is also possible using HMD.

Medical AR focuses on visualization aid and on explaining complex medical conditions to the students. Medical AR focuses on eradicating the risks of an operation. AR combined with X-ray and MRI can improve the view into a single system for the surgeon. With Augmented Reality, operations have eased out as it gives a third-dimensional view of what is to be operated.

In this type of an augmented reality platform, companies are using AR headsets to simulate their equipment in their client places. This is done to give a preview of how their equipment will look like in their surroundings.

Sports have changed a lot since AR has been realized, and will be enhanced more in the coming years. A recent example of AR changing sports is the yellow line that we see on our TV sets while watching football and other games. AR has also been implemented in cricket for tracking the ball when the player throws it.

Augmented reality has evolved in various ways and has proved to be beneficial in use. With improving technologies, AR is bound to enhance human experience. While AR has been combined with technologies, how other companies apply this technology in their business strategies is going to be exciting.