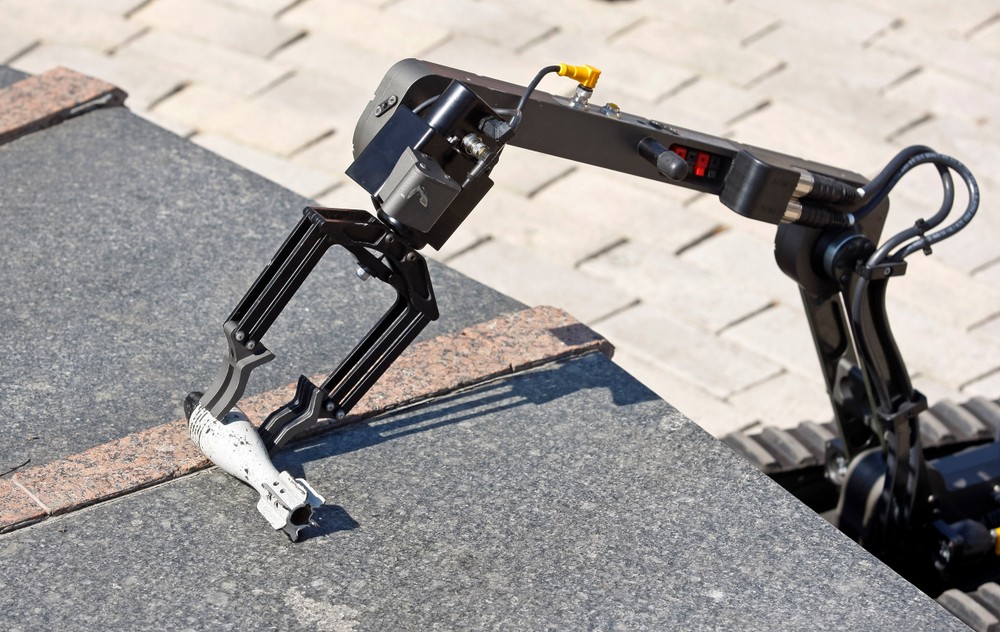 Businesses need to be aware of the different internet of things (IoT) security threats and implement an all-round cybersecurity strategy to protect themselves.

The introduction of IoT has evolved multiple industries such as agriculture, utilities, manufacturing, and retail. IoT solutions have helped improve productivity and efficiency in factories and workplaces. Also, IoT-powered medical devices have led to the development of a connected and proactive approach to healthcare. Smart cities also utilize IoT to build connected traffic lights and parking lots to reduce the impact of the ever-increasing traffic. However, the impact of IoT security threats can prove to be a major issue in the implementation of IoT. IoT security threats such as DDoS, ransomware, and social engineering can be used to steal critical data from people as well as organizations. Attackers can exploit security vulnerabilities in IoT infrastructure to execute sophisticated cyber attacks. Such IoT security threats can be more concerning for consumers as they are unaware of their existence and do not own the resources to mitigate them. Hence, business leaders must identify and address these security threats to offer high-end products and services to consumers.

Organizations need to be aware of the following IoT security threats:

A botnet is a network that combines various systems together to remotely take control over a victim’s system and distribute malware. Cybercriminals control botnets using Command-and-Control-Servers to steal confidential data, acquire online-banking data, and execute cyber attacks like DDoS and phishing. Cybercriminals can utilize botnets to attack IoT devices that are connected to several other devices such as laptops, desktops, and smartphones. Mirai botnet has displayed how dangerous IoT security threats can be. The Mirai botnet has infected an estimated 2.5 million devices, including routers, printers, and smart cameras. Attackers used the botnet to launch distributed denial of service attacks on several IoT devices. After witnessing the impact of Mirai, several cybercriminals have developed multiple advanced IoT botnets. These botnets can launch sophisticated cyber attacks against vulnerable IoT devices.

A denial-of-service (DoS) attack deliberately tries to cause a capacity overload in the target system by sending multiple requests. Unlike phishing and brute-force attacks, attackers who implement denial-of-service don’t aim to steal critical data. However, DoS can be used to slow down or disable a service to hurt the reputation of a business. For instance, an airline that is attacked using denial-of-service will be unable to process requests for booking a new ticket, checking flight status, and canceling a ticket. In such instances, customers may switch to other airlines for air travel. Similarly, IoT security threats such as denial-of-service attacks can ruin the reputation of businesses and affect their revenue.

In a Man-in-the-Middle (MiTM) attack, a hacker breaches the communication channel between two individual systems in an attempt to intercept messages among them. Attackers gain control over their communication and send illegitimate messages to participating systems. Such attacks can be used to hack IoT devices such as smart refrigerators and autonomous vehicles. Man-in-the-middle attacks can be used to attack several IoT devices as they share data in real-time. With MiTM, attackers can intercept communications between multiple IoT devices, leading to critical malfunction. For instance, smart home accessories such as bulbs can be controlled by an attacker using MiTM to change its color or turn it on and off. Such attacks can lead to disastrous consequences for IoT devices such as industrial equipment and medical devices.

Multiple data breaches made headlines in 2020 for compromising the data of millions of people. Confidential information such as personal details, credit and debit card credentials, and email addresses were stolen in these data breaches. Hackers can now attack IoT devices such as smart watches, smart meters, and smart home devices to gain additional data about several users and organizations. By collecting such data, attackers can execute more sophisticated and detailed identity theft. Attackers can also exploit vulnerabilities in IoT devices that are connected to other devices and enterprise systems. For instance, hackers can attack a vulnerable IoT sensor in an organization and gain access to their business network. In this manner, attackers can infiltrate multiple enterprise systems and obtain sensitive business data. Hence, IoT security threats can give rise to data breaches in multiple businesses.

Advanced persistent threats (APTs) are a major security concern for various organizations. An advanced persistent threat is a targeted cyber attack, where an intruder gains illegal access to a network and stays undetected for a prolonged period of time. Attackers aim to monitor network activity and steal crucial data using advanced persistent threats. Such cyber attacks are difficult to prevent, detect, or mitigate. With the advent of IoT, large volumes of critical data are effortlessly transferred among several devices. A cybercriminal can target these IoT devices to gain access to personal or corporate networks. With this approach, cybercriminals can steal confidential information.

Ransomware attacks have become one of the most notorious cyber threats. In this attack, a hacker uses malware to encrypt data that may be required for business operations. An attacker will decrypt critical data only after receiving a ransom. Ransomware can be one of the most sophisticated IoT security threats. Researchers have demonstrated the impact of ransomware using smart thermostats. With this approach, researchers have shown that hackers can turn up the temperature and refuse to go back to the normal temperature until they receive a ransom. Similarly, ransomware can also be used to attack IIoT devices and smart home. For instance, a hacker can attack a smart home and send a notification to the owner to pay a ransom.

Documents released by WikiLeaks have shown that intelligence agencies know about the existence of zero-day exploits in IoT devices, smartphones, and laptops. These documents imply that security agencies were planning to record public conversations secretly. These zero-day exploits can also be used by cybercriminals to record conversations of IoT users. For instance, a hacker can attack a smart camera in an organization and record video footage of everyday business activities. With this approach, cybercriminals can acquire confidential business information secretly. Such IoT security threats will also lead to major privacy violations.

To mitigate their effects, business leaders need to be updated about IoT security threats and create a holistic cybersecurity strategy before utilizing IoT infrastructure for their organization. For this purpose, they can hire a dedicated team of cybersecurity professionals who can take care of all security concerns. Alternatively, if business leaders wish to carry out cybersecurity techniques independently, they can start by ensuring that all their confidential data is encrypted and their systems are regularly audited for security purposes. Businesses can also deploy modern technologies such as big data, blockchain, and AI to enhance their cybersecurity efforts.