Artificial Intelligence Requires Repositioning Your Workforce Rather Than Laying Them Off

Artificial Intelligence Requires Repositioning Your Workforce Rather Than Laying Them Off 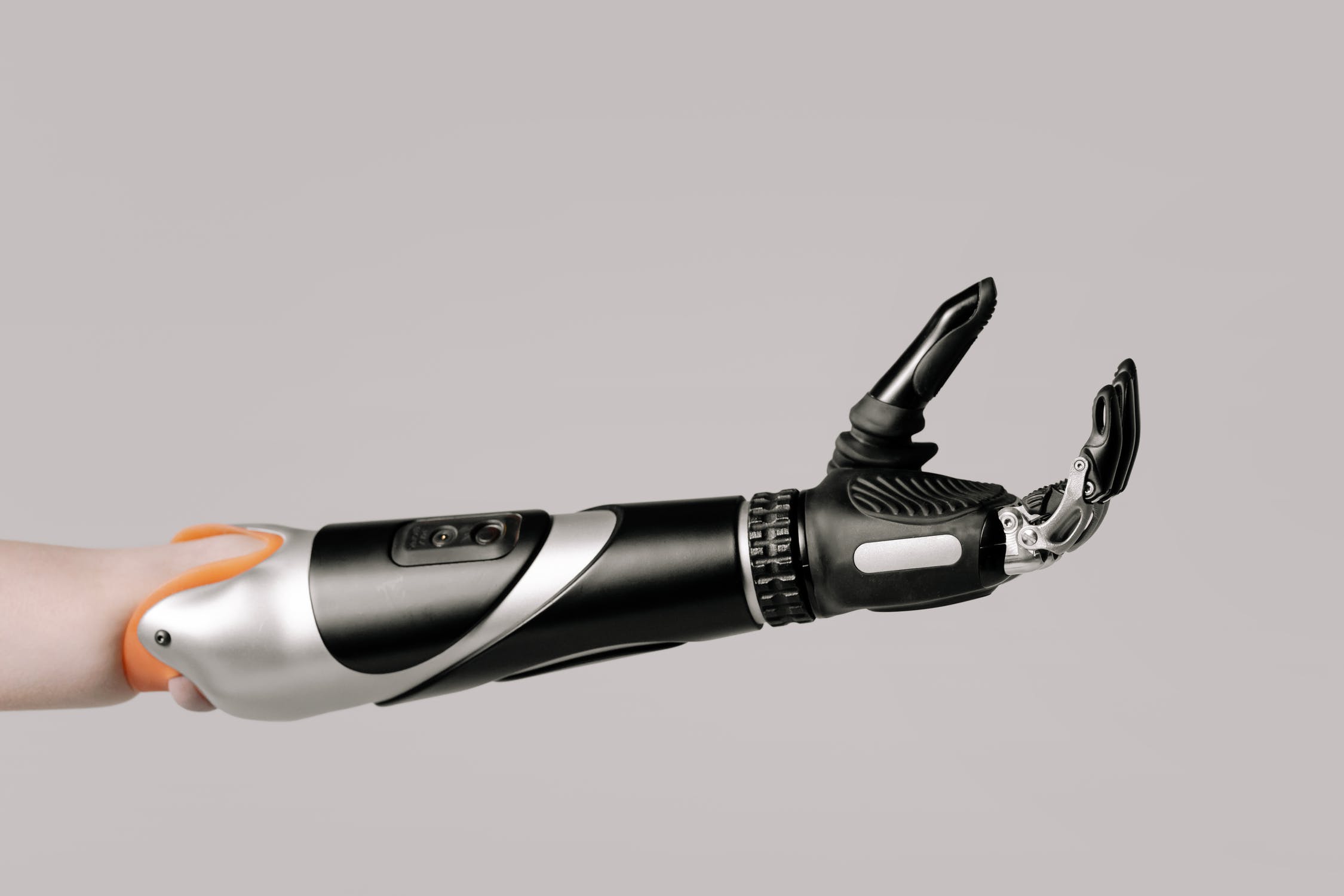 Artificial intelligence (A.I.), one of the 20 core technologies identified back in 1983 as the drivers of exponential economic value creation, has started out simple.

From Amazon’s Alexa, Siri on your iPhone, or proclaiming “hey, Google…” in your home, there are several small but impactful applications of A.I. that have become fully integrated in our world today.

Now, following a historic moment in contemporary history dominated by a global pandemic, A.I. advancements have been turbocharged like never before.

Consumer products that implement A.I. that have been in the spotlight for a handful of years are now having to share that fame with Information Technology (IT) solutions and its place in industry. If you haven’t already, from this point forward, it would be a good idea to keep a closer eye on A.I.’s rapid development and look for both predictable problems as well as amazing opportunities.

Now that A.I. is starting to work its way into jobs and specific industries, many who turned a blind eye to its consumer and entertainment-based applications are now starting to get uneasy.

For example, A.I. and what’s called Machine Learning (M.L.) have the capacity to handle tasks that would require a large staff working around the clock, such as building a secure IT system. The fact of the matter is as the Internet and digital technologies evolve, so do cybercriminals. In order to prevent hacking and detrimental data breaches, an IT department at an organization must stay ahead of cybercrime.

What better way to do that than by implementing a system that can actually learn how to adapt to changing digital environments and know how to defend against them faster than a human cybercriminal can hack?

A human’s physical ability to work in a manufacturing plant is not limitless in the traditional sense. We as people are sentient, emotional creatures; therefore, we require vacation time off, lunch breaks, and can at most work twelve-hour shifts before we start to clock out mentally, even if we are still physically on the job.

And consider how many individuals you need working on a line, each of their pay, and how many you need to switch in every shift change to keep up with the customer demands.

Working on an assembly line in a manufacturing plant is a prime example of what is referred to as Process Automation in the world of A.I. and M.L. What would ordinarily require a multitude of humans to perform physical, repetitive tasks can be accomplished by A.I. applications quicker and, much like the IT security system mentioned above, around the clock without needing to consider the labor rights of the machine.

With advanced A.I. promising almost limitless possibilities that will enable businesses in every industry to make better decisions and complete tasks in far less time, what happens to humans in all of this?

Of course, entry-level workers all the way up to supervisors alike are worried about losing their jobs. We as humans like our comfort zones; however, there is no longevity in protecting and defending the status quo with rigorous fervor as the digital world around you speeds by like a bullet train.

It is crucial to recognize how the technological landscape is evolving before our eyes during this digital transformation. Yes, it is true that hundreds of traditional jobs are disappearing, which may leave many out of work, but it is also important to realize how there are a wealth of new roles and employment opportunities arriving that are needed to help us progress further.

Learn To Anticipate The World Of A.I.

The key is to implement my Anticipatory Leader System, which is developed based on the identification of Hard Trends - future certainties that will happen - and Soft Trends - future maybes that are open to influence. In doing so, you will be able to pre-solve problems with newly emerging digital disruptions before they disrupt and leverage those disruptions for game-changing opportunities in your individual career or organization as a whole.

As an organization, it is important to identify the Hard Trend of A.I. and M.L. Those technologies have been at play in consumer markets, such as smartphones, for years. I always say, we aren’t going to suddenly stop using Alexa or Siri, so the technology of A.I. is certainly a Hard Trend.

But the Soft Trend is how A.I. will be implemented as it grows in the manufacturing industry, IT, and beyond. How will you implement A.I. at your organization, and more importantly, how will you reposition your workforce to keep their jobs and work with the technology?

For every new technology, there is a “human side” or “soft science” to it, which cannot be automated. Consider the historic Miracle on the Hudson, where Captain Sullenberger took over the machine to save lives, whereas in that case, the machine was designed to follow a set of predetermined instructions that would’ve ultimately led the plane to crash.

There is always a place for humans in Artificial Intelligence and Machine Learning, and it is either up to you as a leader at your organization or an employee to become anticipatory in how you will work with it rather than fight against it.