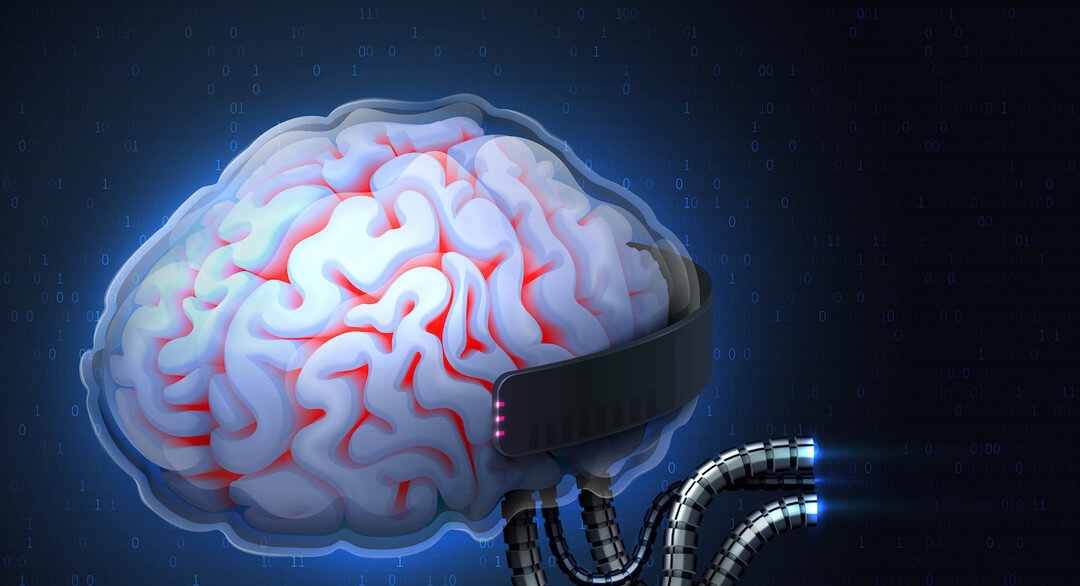 Artificial neural networks and machine learning are a big part of our personal and work life.

But where did it all start and, what predictions can be made about the future of artificial neural networks? 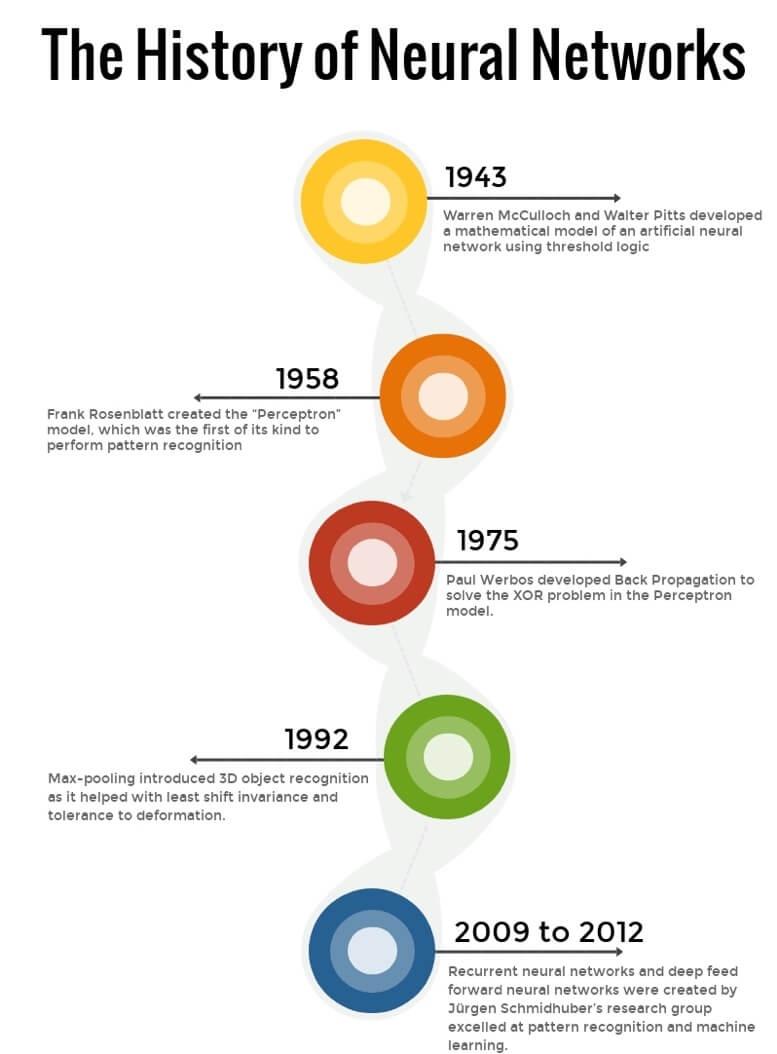 Neural networks can be extensively used for predicting natural calamities like earthquakes, floods, and volcanic eruptions. Data like seismographs and atmospheric pressure can be collected on a daily basis to analyze and predict the occurrence of natural calamities. Additionally, neural networks can effectively predict changes in the weather and the climate. The future of artificial neural networks hints that chatbots are impacting the retail industry tremendously. The need for human intervention will gradually be reduced and all the jobs that require human interaction will be replaced with cost-effective chatbots.

View all
The Real Cost of Poor Leadership
Consider Taking These 7 Steps To Further Your Career
6 Types Of Services You Can Use To Improve Your Business
Steps You Need To Take Before Starting Your Own Business
6 Most Common Materials That Are Used In Manufacturing
The Overlooked Essentials of Employee Wellbeing
4 Things Your ESG Website Needs to Be Successful
5 Ways You Can Help Protect the Planet
Will 5G Promote Climate Change or Harm Our Planet? 5G is Empowering AI, IoT, Blockchain and Decarbonization
Are Robots Better at Protecting the Environment?
The World Meteorological Organization (WMO) Warns That 5 Billion Persons Could Struggle to Access Water In 2050
Europe’s Energy Crisis Is A Real Danger
Managing Finances: Getting the Real Payment You Deserve
Why Interventionist Governments Love Inflation
Who Cares if China Culls Cryptocurrencies?
How Commodity and Forex Trading Differ
6 Ways To Make Money Online During the Pandemic
What's A Home Inspection? Checklist, Tips & FAQs to Know
Interview with Rucker Johnson: Supporting Children
The Benefits of Slaughtering Special Interests in the 1850s
What Does the Future Hold for Lebanon's Economy?
From Offshoring to Nearshoring?
Goods, Services, and Inventories Since the Pandemic Recession
The Importance of Basic R&D
Spain is Set To Offer Young Adults €250 To Rent A House
Will Democrats Feel The Effects of Biden’s Middle Eastern Issues in the 2022 Midterm Elections?
Could Kamala Harris Win The US Presidential Election If She Ran Instead of Joe Biden?
What's Wrong With the EU? Brexit, Vaccine Rollout & Bureaucracy
How Long Can Vladimir Putin Stay in Power?
The Eurozone Is Going Down The Japan Way
Powers of Ten Day: Understanding Exponents
How Blockchain Guarantees The Safety Of Drugs In Your Pharma Operations
The Fundamental Flaw in Artificial Intelligence & Who Is Leading the AI Race? Artificial Human Intelligence vs. Real Machine Intelligence
What Makes Cruise Ships Float?
How Blockchain Systems Make Clinical Trial Management Foolproof For Pharma Companies
COVID19 Pandemic Response Policy: A Eulogy for Nuance
6 Ways Gamification Is Implemented in College Education
The Best Strategies If You Want to Make a Health and Fitness App in 2021
Standout in the Data-Privacy Revolt with More Transparency with Your Customers
Artificial Intelligence, and the Future of Work – Should We Be Worried?
How To Protect And Manage Company Vehicles
From EA to Chief of Staff: Observations
Internet of Things Risks and How to Mitigate Them
Advantages Of High-Quality Perimeter Security Systems
Big Data is the Most Powerful Currency
What Happens When Blockchain, IoT, and AI Converge?
These 3 Killer AR Use Cases will Blow Your Mind
Transforming the Retail Sector With These 3 Technologies

6 Ways Gamification Is Implemented in College Education
Internet of Things Risks and How to Mitigate Them
Interview with Rucker Johnson: Supporting Children
Managing Finances: Getting the Real Payment You Deserve
The Best Strategies If You Want to Make a Health and Fitness App in 2021