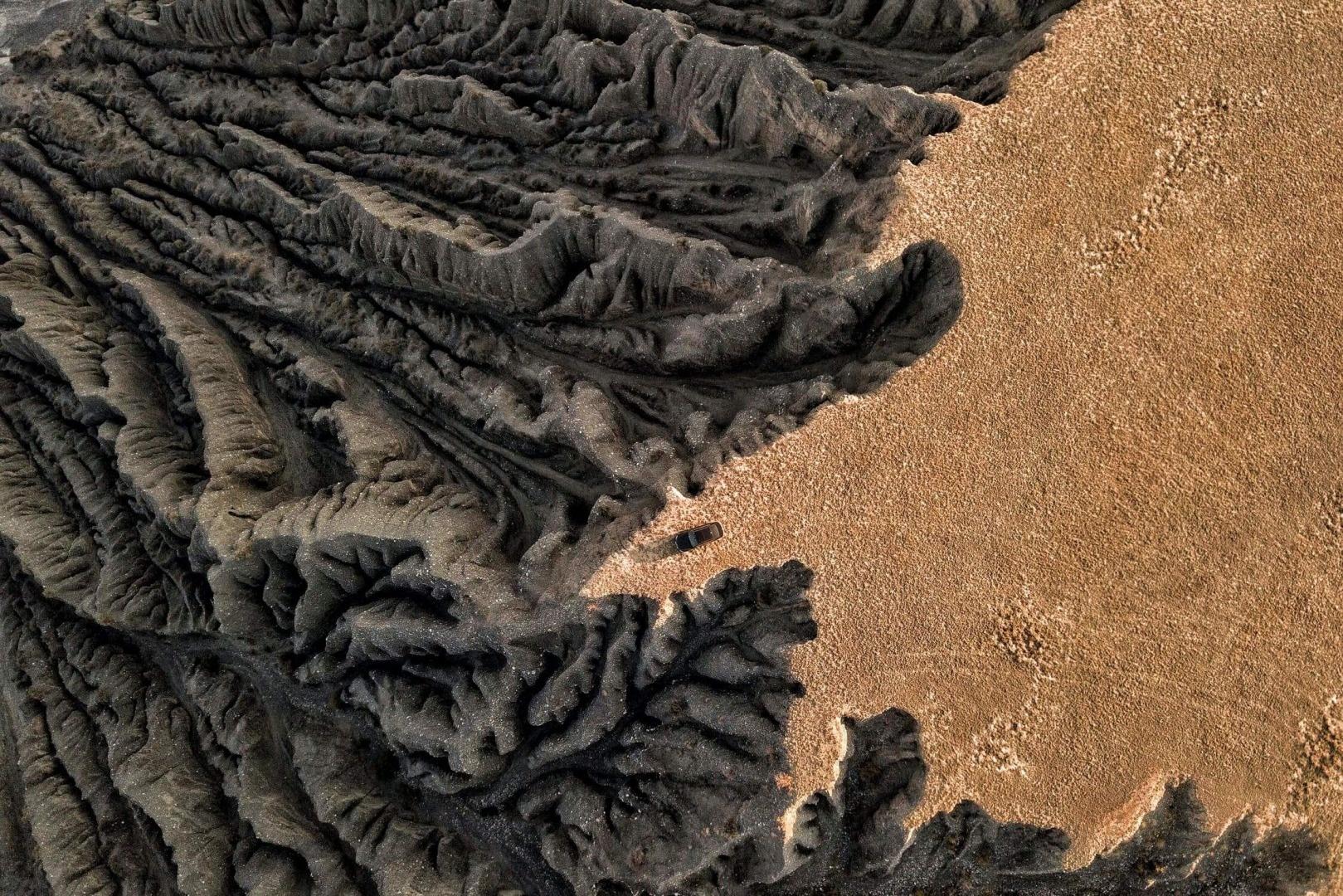 From the initial unmanned ‘balloons’ to the sophisticated models we have today, drone technology has come a long way.

With the extensive use and application of these vehicles in every field of the economy, understanding drones, the good and the bad, has become of utmost importance today.

The unmanned balloons that Austria used to attack Venice in 1849 pioneered drone technology. Today, the same technology is employed in numerous applications ranging from agriculture to military. However, understanding drones, their benefits, the challenges they face, and the threats they pose, are essential in entirely adopting them in everyday use.

A study by the Association for Unmanned Vehicle Systems International predicted that by 2025, the US drone industry will create more than a million jobs and contribute revenue of $82 billion to the economy. Looking at these statistics, one can imagine the prospects drones have in nearly all aspects of our lives. Some of the areas where drone usage has opened multiple opportunities are:

Drone technology has evolved from being used solely for military purposes to being applied in civil and government everyday applications. It is widely used in photography and filmography in movies for shooting scenes. One of the James Bond movie series, Skyfall, is a classic example of employing drone technology in filming better shots. Drones are also used in disaster management, especially in places inaccessible from conventional routes. Government disaster management bodies and military troops are using drones in disaster mitigation by providing the disaster-stricken people with food packets and medical aid. These unmanned vehicles have shown numerous benefits over manned vehicles, and are assisting law enforcement officers with street mapping, criminal surveillance, and traffic management.

Drones, with their tremendous opportunities, come with a lot of challenges. They have limited payload and flight endurance. Adding extra sources of power or mechanisms to improve their payload capacity adds to the cost of the manufacturing. Not just the cost, but increasing the payload also reduces the flight time of the machine. Another challenge that drones face today is that of improper air traffic management, especially in areas with higher air traffic concentration. Researchers are trying to keep manned vehicles distinct from the unmanned ones. But, this creates confusion for the traffic management systems as they cannot build a highly intensive system solely for a few drones nor can they let the drones interfere with the existing air traffic routes.

The growing popularity of these aerial vehicles is also posing multiple security threats. Many drones are now being fitted with cameras to enable video footage or live stream the flight. This application may turn out to be beneficial in some cases, but there has been an increase in using such drones to wrongly shoot in authorized locations, violating privacy policies. Along with cameras, criminals are also coming up with drones attached with weaponry. Terrorists are using such devices to organize crime, by targeting their victims with camera-enabled drones that provide them a live feed of the situation to deploy bombs to cause damage.

A coin has two sides. It is apparent that as useful and productive as these drones can be, they also come with a huge factor of risk. Like there are ways to enhance the beneficial features in them, regulatory laws and policies, strictly applied to manufacturers and suppliers can help in reducing the risks and building a better future for drone technology.