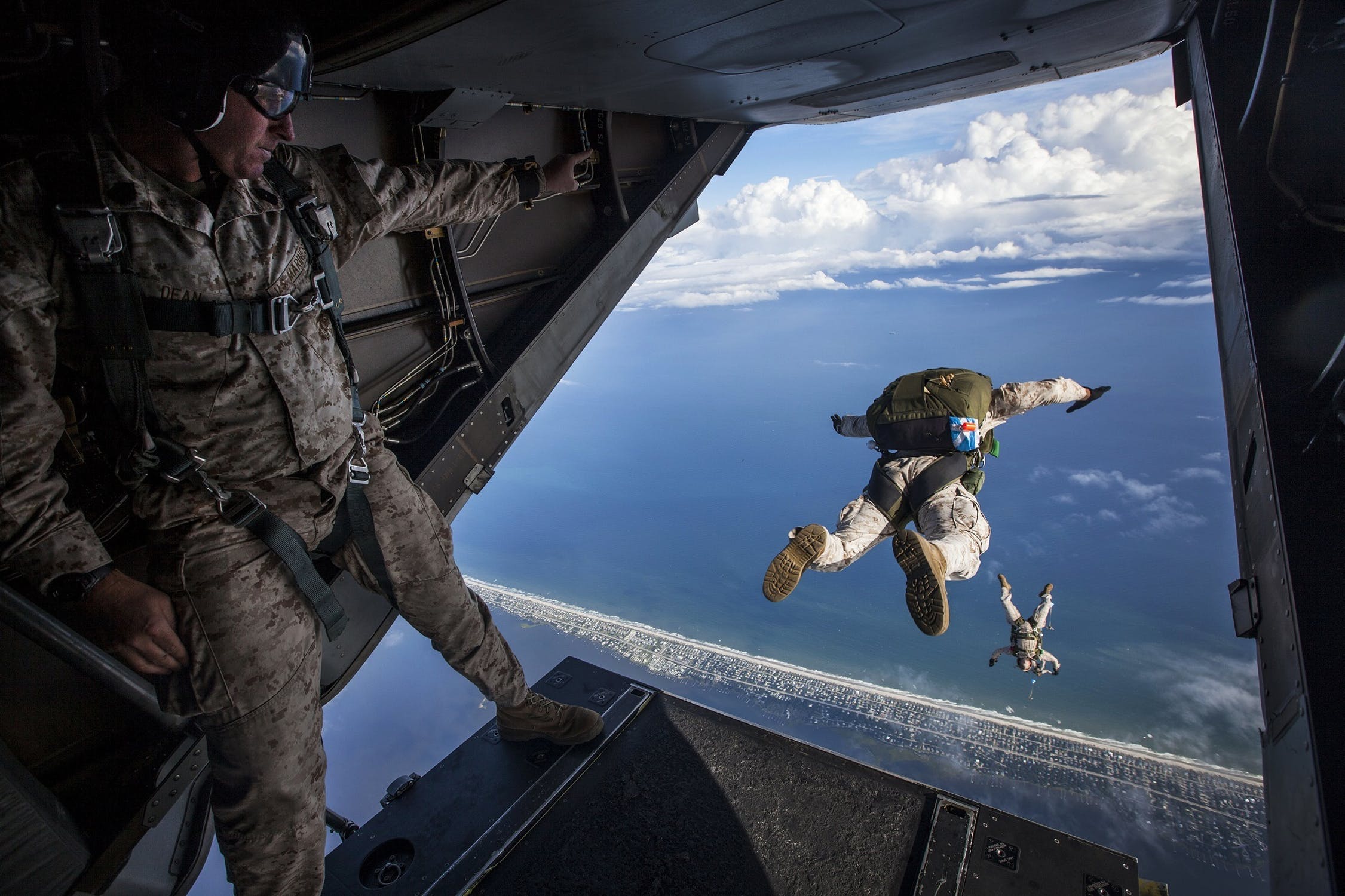 Intelligence is at the heart of all defence planning and implementation. With data now becoming available from every angle possible, a change in approach is paramount so that all of this information can be put to the best use. A Paper by Centre for Land Warfare Studies(CLAWS) presents the various possibilities for intelligence gathering from sources as wide as social media, analysis of opponent-country web sites, drones and satellites. The Paper describes the conceptual layout of Intelligence Gathering geared towards collection and analysis of Big Data.

In its recommendation for implementation of the structure, the Paper specifies Top-Down cultural revamp of Defence Intelligence Agencies. With regard to tools, the Author recommends initial utilization of commercial products to be followed up with in-house R&D. Skillset development must be ramped up in-house as well. The Paper concludes that such a system will have the capability to respond and adapt to changing nature of threats.

With Integrated Command, Control, Communications, Computers, Intelligence and Information (C4I2) systems in place, there is no dearth of data. The need of the hour is a Big Data strategy as well as recognition of its crucial importance from the top of the hierarchy down the ranks. The Chief of the Indian Army has also focused on the need for collaborations with industry. It has also been reported that the Indian Army has embarked on the journey of system upgrades towards the development of a Big Data architecture.

The European Defence Agency has made a number of recommendations pursuant to a 2016 study. They include implementing Modelling and Simulation (M&S) applications over the Cloud and the utilization of predictive analysis data in the development of the M&S models.

Supplies are the most important element when an army is operating on the battlefield either in a strategic positioning or in an aggressive movement. In situations such as those faced by India in Doklam, planning acquires multiple dimensions. It requires quick responses in order to maintain accurate defensive positions that are supplied adequately. If a sudden situation occurs, supplies need to be ready instantly. A Deloitte article expands on a data-driven process called ‘Mission Analytics.’

The article describes Mission Analytics procedures in analyzing supply chain as well as the readiness of troops for different situations, both in standard and in response modes. According to the article, Mission Analytics ensures that there are multiple options available when a situation occurs. The key challenge is that of handling the huge data that comes into the military’s databases. With Mission Analytics, all data sources are combined to project different “if-then” types of predictions. Both risk and cost are simultaneously analyzed. In the event of an unexpected incident, the analysis comes up with real-time recommendations on the best responses. Another crucial aspect of Mission Analytics is the analysis of adversarial activities to detect patterns that can help identifying spikes of activity in the future which is one of the prime predictive applications in defence.

While we saw that Mission Analytics provides the capability to deliver a SWOT analysis over multiple operational permutations, defence acquisitions in the U.S. by the Department of Defence seem to lag quite behind in use of technology. This has been expounded in a Congressional Research Service (CRS) Report titled: “Using Data to improve Defence Acquisitions.” Quite surprisingly, the Report reveals “paper-based processes” being used to monitor programs running into the billions. Given the nature of the Department, it is only to be expected that there is large-scale malfeasance as was revealed in 2016. The Report highlights the roots of the issue such as multiple storage points of data with no clarity on which data set is authentic, incomplete and inconsistent data on ‘Operations and Support’ costs leading to the inability to analyze the growth of these costs. According to the Report, the instinct to protect information leads to cases of reluctance in sharing data even where there is no secrecy requirement. At the same time, it is also pointed out that data gathering needs to be informed by the exact need for data in terms of what decisions it would enable rather than just going all out to gather all data. Some of the efforts taken to improve the situation include the Cost Assessment Data Enterprise (CADE) to aggregate all historical data on acquisitions.

The Defence Logistics Agency (DLA) of the U.S. has set up a Strategic Data and Analysis Office (SDA) in March 2018 to aid decisions such as furnishing supplies to proposed deployments by examining data from previous deployments. While logistic efficiency is the main advantage, optimization of inventory costs is another important facet of the Agency’s move. According to the Agency, data is an “asset and a valuable tool” that in addition to business efficiency and cost optimization, would also lead to quicker decision making.

The Smartphone as a Battlefield Accessory

Given the urbanization rate in all areas of the world and the resultant smartphone penetration, the analysis of smartphone locations as well as their utilization on the battlefield is raised in this article by a Platoon Commander of the Australian Army.

When looking at the defence environment for a country like India, it is very much necessary to not only look at all structured data but what is most important is to make full use of every type of unstructured data out there. In a nation of a billion plus people, Big Data analytical tools deliver the crucial edge in staying on top of the Defence game. With a detailed strategy for the long term, India can bring its depth in IT to develop a solution for the challenges of the 21st century, one that is far more advanced than any other country in the neighborhood as well as around the world.