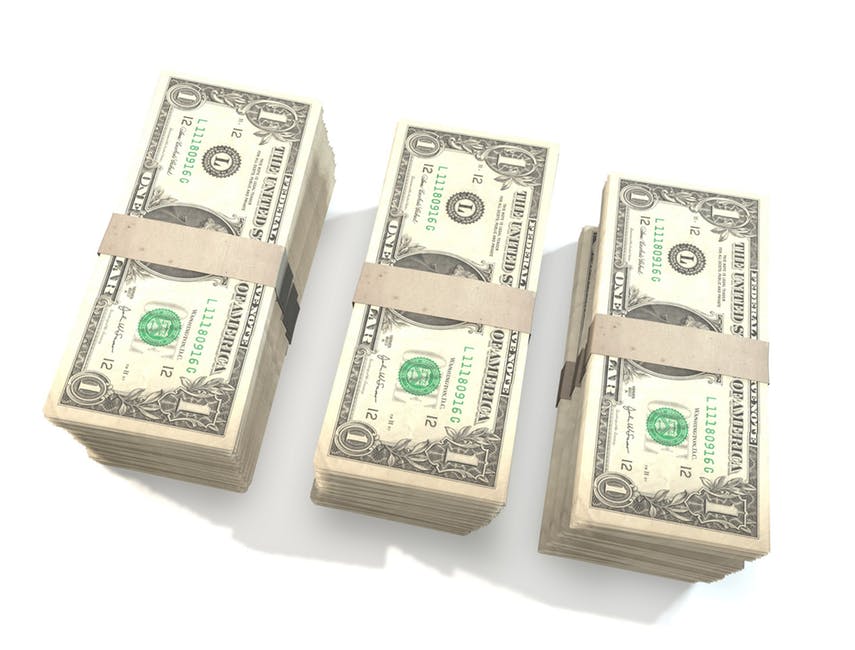 The application of blockchain in taxation is the newfound panacea for the many existing loopholes in our obsolete tax systems.

A blockchain is a continuously growing list of records, called blocks, which are linked and secured using cryptography. Transparency, integrity, and disintermediation are some of the salient features of blockchain that make it a great candidate to serve as a platform for taxation. Once successful, the application of blockchain in taxation can reduce corruption, lower administrative burden, contribute to national development, international trade, and overcome issues of tax non-compliance.

Application of Blockchain in Taxation

Path-breaking applications of blockchain are coming up, across industries, at a time when tax systems around the world are undergoing major upheavals. People are questioning the relevance of the existing tax systems that fail to take into account norms of the current digital era. The rise of borderless economies and global markets has further escalated this debate.

Private organizations, governments, tech enthusiasts, and tax professionals from all over the world are brainstorming on the possibility of leveraging blockchain in taxation. This is because the technology holds promises for taxpayers and authorities alike. For instance, while a taxpayer can clearly track which tax was levied where and why, tax authorities can use blockchain to detect frauds and non-compliance. Since blockchain involves no manual data handling, once found to be a defaulter, a taxpayer may permanently be removed from the blockchain and may not be able to work his way around, as is the case with existing tax systems.

Application of blockchain in taxation will render a uniform way of handling the varying taxation systems globally. For instance, since EY’s plan is to implement blockchain globally, it has a plan for countries that charge VATs (Value Added Taxes) and a separate plan for those that don’t. In case of the latter, blockchain can enable collection of other taxes such as employment tax or payroll tax.

It is the immense potential of blockchain in taxation that is luring government authorities to experiment with its age-old taxation systems. In fact, countries like Luxembourg have gone a step further and even invested in companies working on the application of blockchain on the tax front. China is another pioneering country that plans to use blockchain for tax collection in the near future.

The idea of using blockchain platform in taxation is definitely in its nascent stage. A lot of work is still required for overcoming the privacy concerns and concerns around decentralization that follow drastic structural changes, such as this. However, the response so far has been extremely encouraging. With governments, tax authorities, and think tanks coming together, the time for some fairness in taxation has finally arrived.