Can Urban Computing Be Leveraged To Prevent Another Pandemic?

Can Urban Computing Be Leveraged To Prevent Another Pandemic? 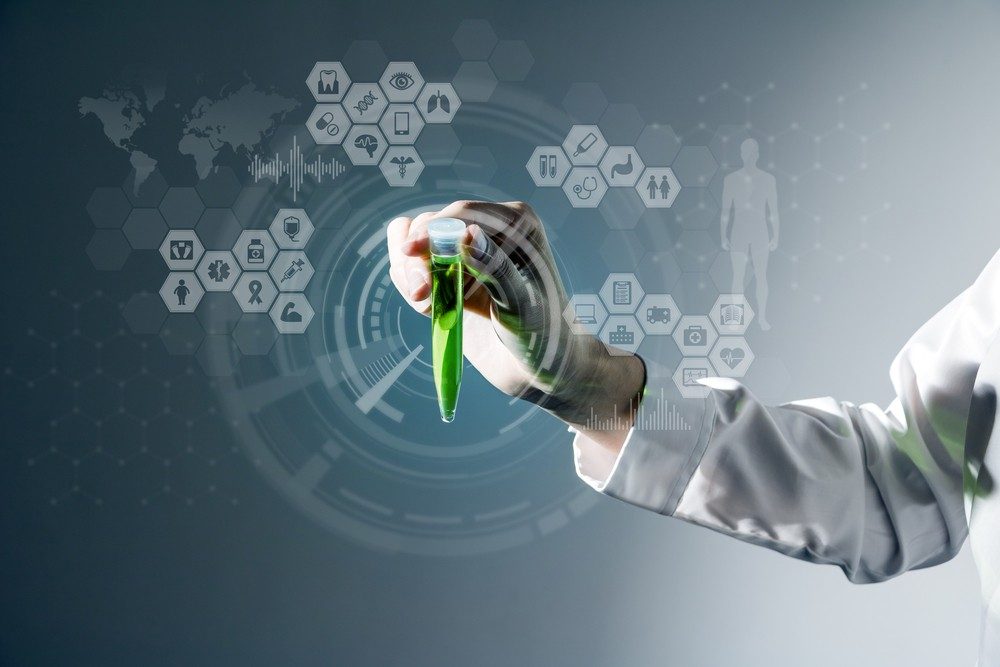 Using technologies such as AI and IoT for smart healthcare can be instrumental in preventing another global health crisis like the COVID-19 pandemic.

There are many who rightly believe that the COVID-19 pandemic could have been prevented if all countries had prioritized public healthcare more. A collective lack of preparedness, coordination, and empathy has allowed the virus to run rampant and become the global monster we know today. While governments around the world can be held accountable for handling the contagion poorly, they can redeem themselves by ensuring that such a situation is not allowed to repeat in the future.

The correct use of urban computing for healthcare data collection, sharing and analysis can prevent another global pandemic. The use of AI, blockchain and IoT for smart health applications enables governments to test, trace and isolate infected individuals and stop regional outbreaks before they grow bigger.

As you may already know, urban computing involves the usage of intelligent and connected technologies for citizen welfare. There are multiple ways in which technologies such as AI and IoT for smart healthcare can be leveraged to predict and prevent a large-scale contagion in smart cities. 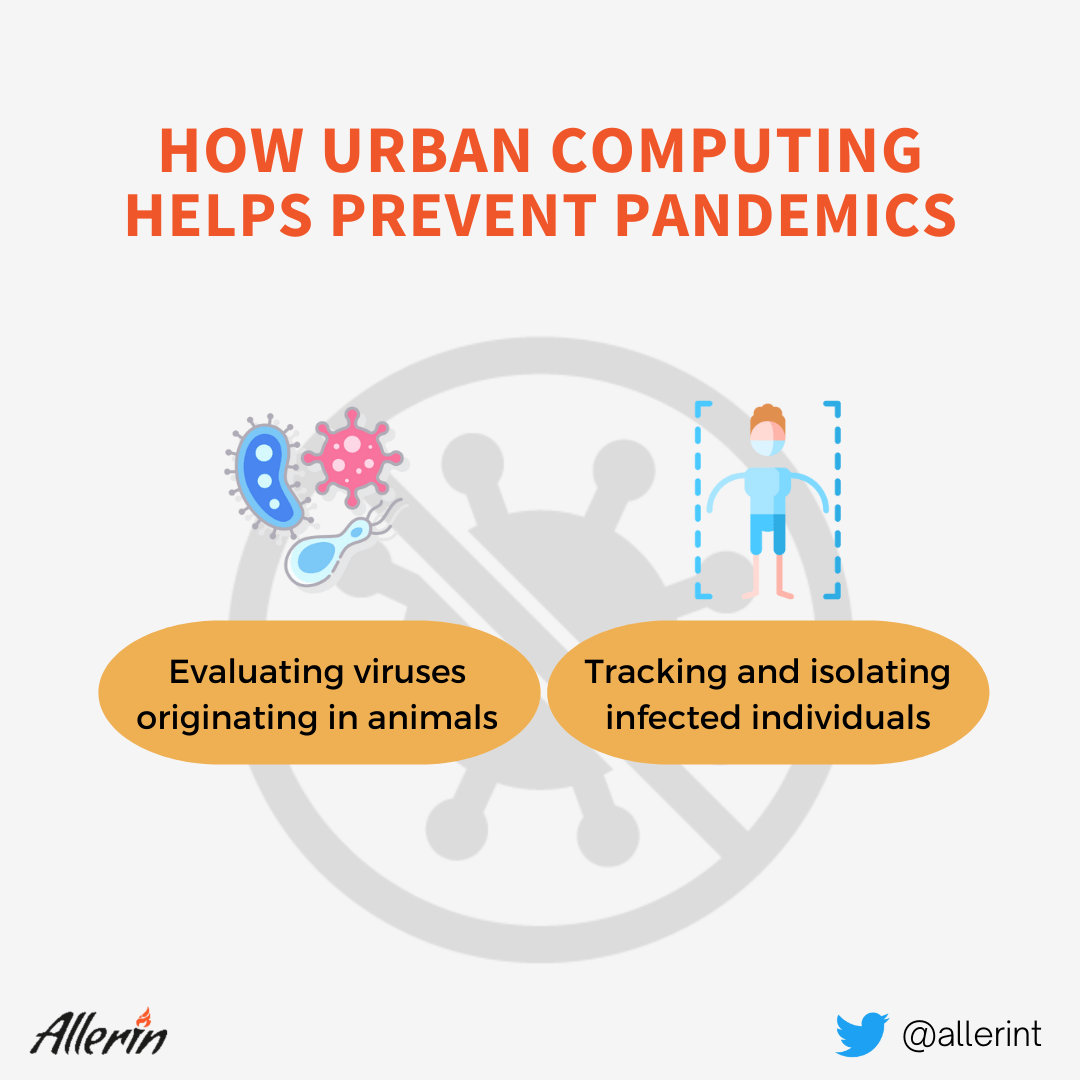 Most infectious diseases such as COVID-19 are caused by viruses that originate in other animal species such as bats, chimpanzees, pigs, pangolins, amongst others, before migrating to humans. Detecting them at an early stage gives healthcare experts a much-needed head start in their fight against a potential pandemic. Researchers at the University of Glasgow have developed a system that uses predictive analysis and genomic sequencing to evaluate the migration capabilities of viruses. The system uses machine learning models developed using data from viral animal genomes to predict if such viruses will jump from animals to humans and then from humans to other humans. Healthcare centers in smart cities can similarly adopt AI and machine learning for viral research. The early discovery of zoonotic viruses before understanding their ability to migrate to humans allows healthcare researchers to begin an early investigation and facilitate outbreak preparedness.

Generally, fever is the first sign of a foreign virus affecting an individual’s body. Such individuals can unknowingly spread the virus to others in crowded places. Therefore, detecting and isolating them is imperative for public health authorities to stop an outbreak. Smart cities can use thermal imaging cameras in crowded zones such as train stations, subways, sporting events, and concerts to detect the presence of high-temperature individuals. Designated health officials in such places can then test them to see if they’re carrying a novel virus that may be causing epidemics in other cities, states, or countries.

Urban computing enables smart cities to be hyper-connected so that information can be shared from one point to another in minimal time. Such information is critical for channelizing healthcare resources in infection hotspots in a smart city. As a result, the zones with the highest number of sick people during an outbreak can receive more doctors, medical equipment, and medicines. If the situation in such hotspots gets worse, public healthcare agencies can set up triage centers in a bid to save as many lives as possible. By isolating such hotspots from other zones, the spread of infection can be contained within them.

Data collection is as important—if not more important—as how it is used in smart cities for public healthcare. IoT sensors, computer vision cameras, and other data capture devices create highly useful data points in smart cities to collect health-based data such as body temperature, skin paleness, and other sickness indicators in individuals during a period of contagion. Based on the information received from such devices, public healthcare bodies can manage an outbreak efficiently.